Sega has resurrected the Super Monkey Ball brand, first with a remaster and now with a full recreation, Super Monkey Ball Banana Mania, that includes the iconic levels from the old Super Monkey Ball games. We had a peek at the game early on, but now that we’ve had more time with it, including the PS5 version, we can finally offer a judgment.

Super Monkey Ball is a series that may not appeal to everyone. Part of the reason is that it may be quite complex, owing mostly to its restrictions. You take control of a character that is trapped in a ball and must gather items like a Banana while navigating challenging courses where one mistake might cost you your life. You are also in a race against time, so you must be quick. While the aim is to reach the end of the level, you are encouraged to try every possible outcome to collect the most bananas. 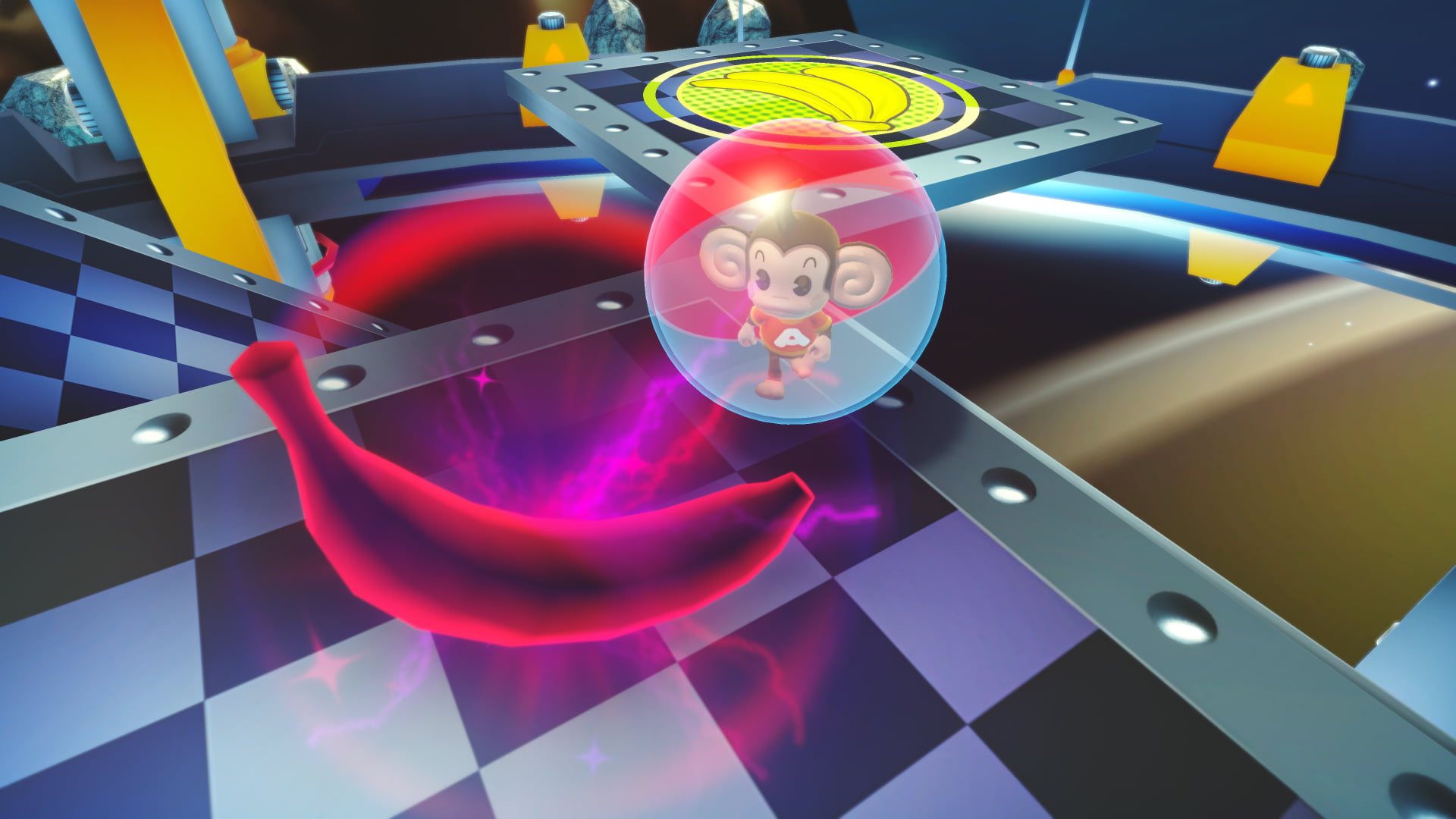 When we load up the game, the first thing we see is a gorgeous menu. The game isn’t simply confined to a simple story mode; there’s a tonne of material to explore. You must first work your way through the levels to unlock them, but this is part of the fun. I’m one of those people that dislikes it when a game just tosses all available stuff at you at the start. For a game like Super Monkey Ball Banana Mania, the developers gave the collectibles a purpose, so you’re not only unlocking some secret bonus but also additional customization options, gameplay modes, and playable characters.

Sega has introduced several renowned characters from their other IPs, including some genuinely surprising ones like Kiryu Kazuma, Sonic, and more, as part of the Super Money Ball series’ 20th-anniversary celebration. While some of the offerings, such as Hello Kitty, are paid DLC, there is still a wealth of stuff for a game that is reasonably priced. Unlocking this content will need not only completing the main mode but also completing the side missions that require you to fulfill certain tasks or playing a dozen minigames. 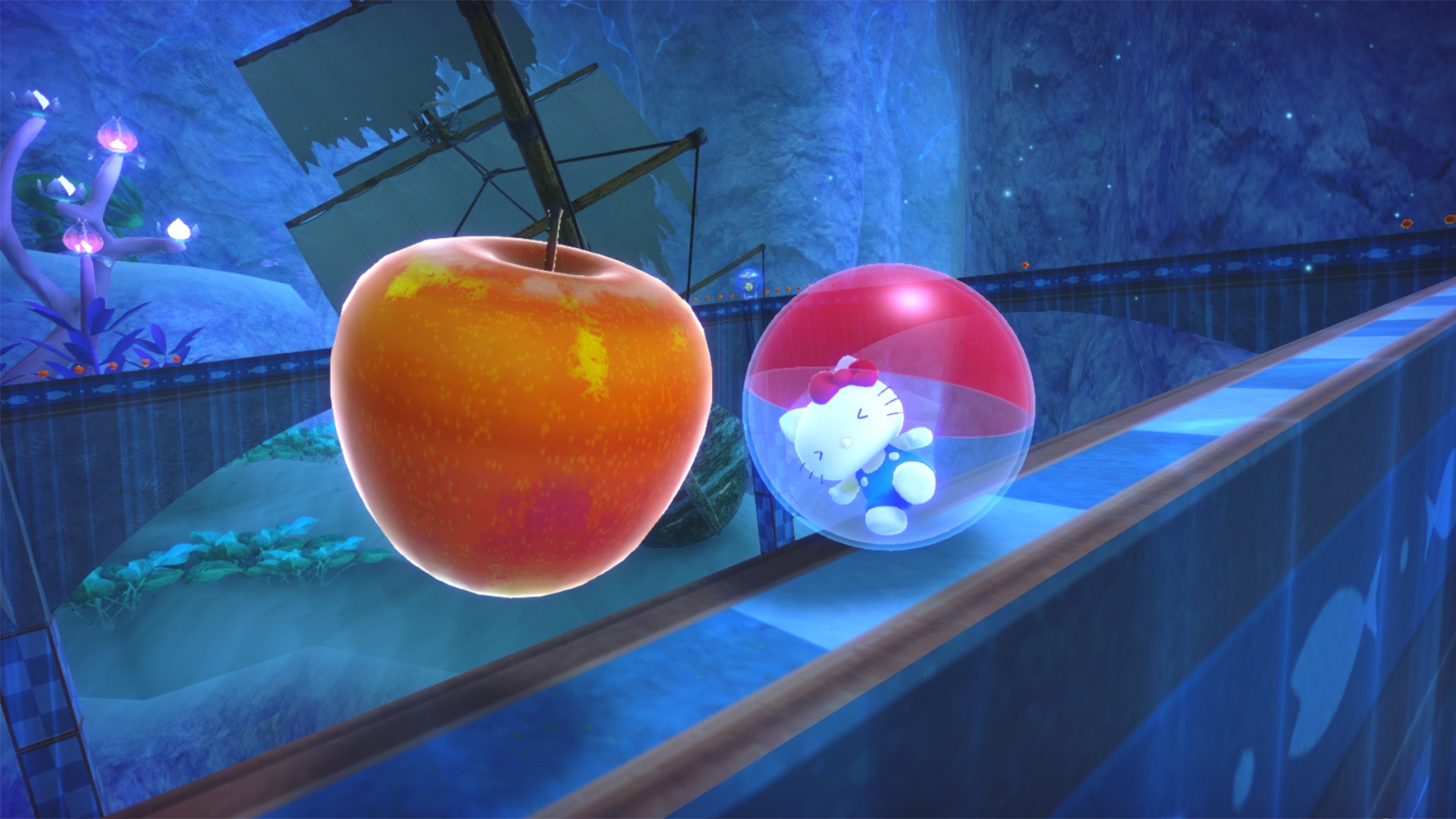 So, are there any new levels for the gamers to experience? No, not at all. If you’ve played the previous Super Monkey Ball games, you’ll be treated to around 300 levels from Super Monkey Ball Deluxe, Super Monkey Ball 1, and Super Monkey Ball 2. All of these levels have been redone and updated to seem more modern. They nevertheless provide the same difficulty curve as the original, thus the difficulty level and skill are preserved. You might be able to get through most of the stages by rushing to the end at first, but their design becomes more intricate as you advance deeper into the story.

The controls are a little difficult to use. They will take some time to get accustomed to, especially in stages where you must collect Bananas in difficult-to-reach locations. To excel at the game, you must first understand its physics, which takes a significant amount of time and work. If all you want to do is take a stroll around the levels, you’ll be alright. You will also be able to unlock the majority of the content, such as characters. If you want to go further, there is a lot to deal with here. 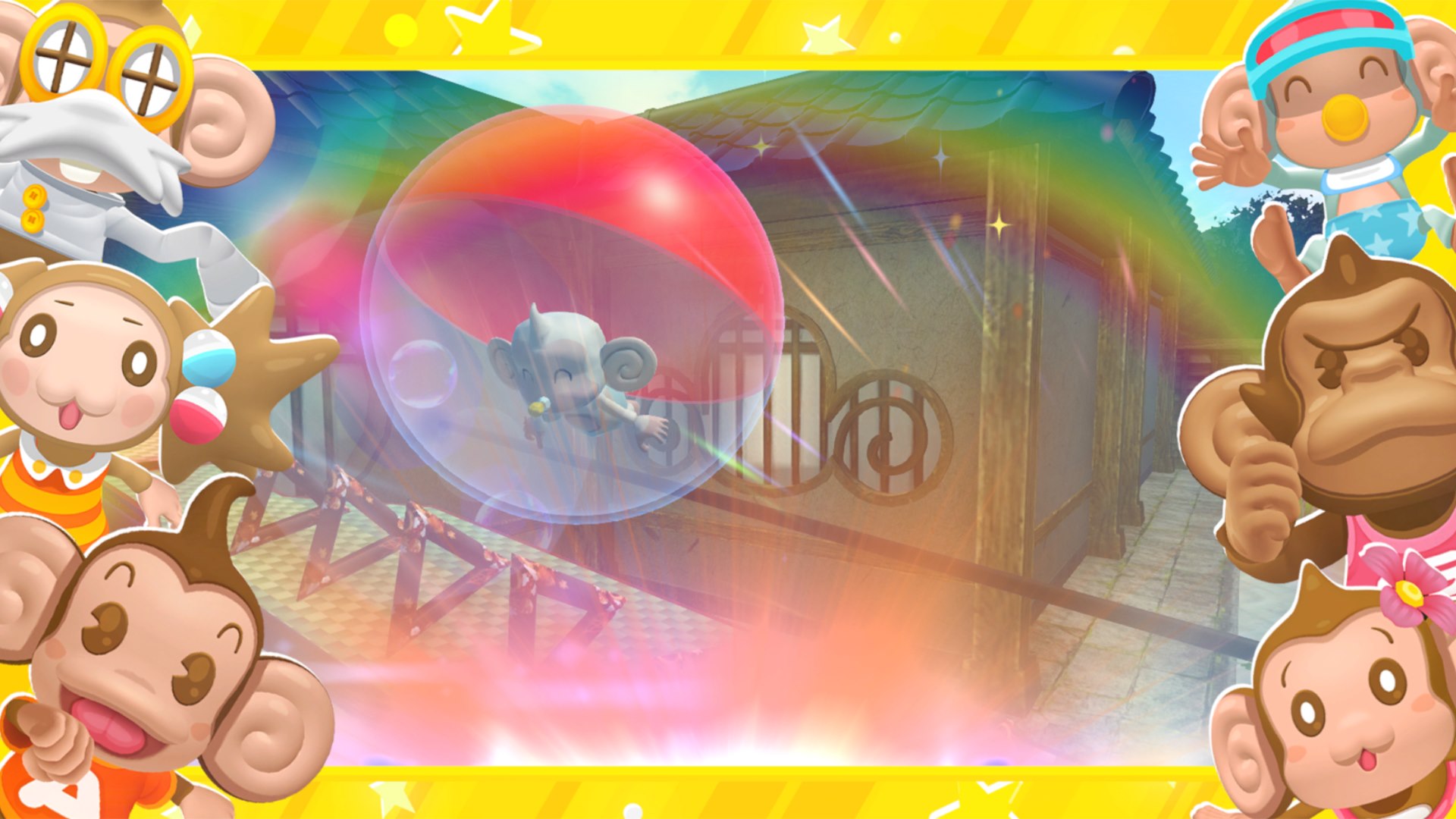 A Photo Mode is one of the new features. It allows you to create memorable photos of your character in various positions and even add filters and frames to them. While I wouldn’t call myself a fan of the series, I’m sure people that appreciate the characters would like it. The unlocked stages will have more replay value thanks to the gameplay modes. They essentially modify the requirements for winning a level, with the “Golden Banana Mode” requiring you to gather all of the Bananas and the “Dark Banana Mode” requiring you to avoid hitting any Bananas. The game also has a Mirror mode called “Reverse,” which swaps the beginning and ends.

There are other minigames to try, such as Monkey Baseball, Tennis, and Soccer. There are 12 of them, and all of them are played right away. These games may be played with others, however, this is the extent of the local multiplayer functionality. Unfortunately, the story mode does not allow multiplayer, even though it did in previous titles. I liked the multiplayer-focused minigames. They are easy, but they can be addicting, and they are a fun way to spend time with friends. I’d want to see them in something like Mario Party. 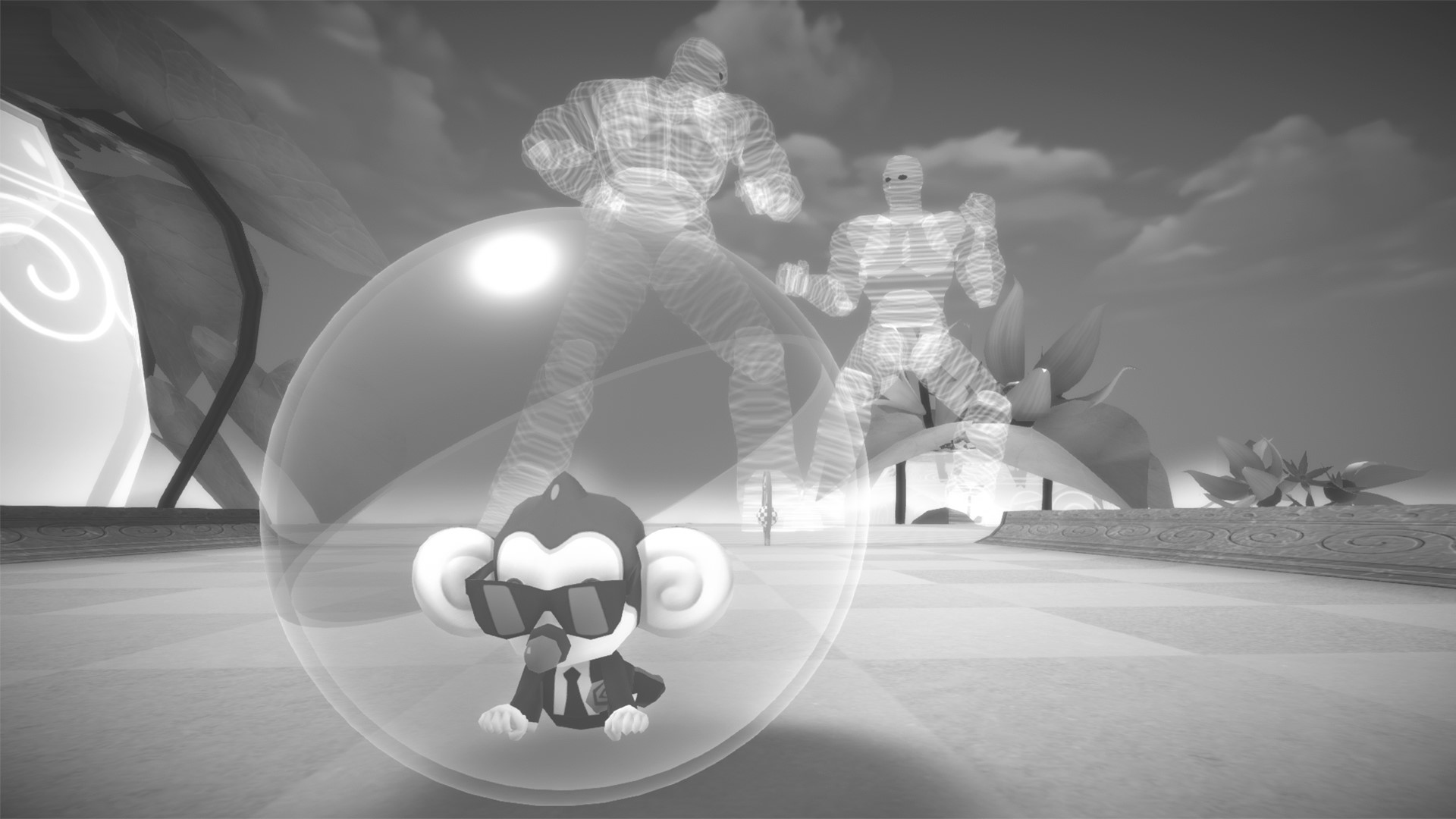 The difficulty curve becomes fairly steep in the later levels, therefore there is an option to toggle a beginner-friendly setting that gives you greater control over the ball and extends the time limit for each level to conquer it. Through this option, you are also directed to the optimal way to the end of a level. It may feel like cheating, but it is necessary if you don’t want to turn off newcomers who might attempt this new game in the hopes of getting into the series.

The quality and enjoyment level of Super Monkey Ball Banana Mania are decided by how much you enjoy the series, but one thing is certain: there will be no shortage of content.