Super Smash Bros Ultimate fans have always been incredibly passionate and when a recent old leak resurfaced again, the similarity to the new DLC was uncanny leading to wild speculation among fans.

First, to explain this story, there was a thread back in December on 4chan out of all places where the fans of Super Smash Bros Ultimate were discussing their hope for the five different fighters that will be a part of the game. At that point, there were already leaks of Dragon Quest Hero being a part of the Fighter Pass while Joker was also one of the rumored fighters. No one knew that Banjo Kazooie will also make it to the game.

As we later saw this week, Dragon Quest Hero was released along with a major update to Super Smash Bros Ultimate. The new fighter appears to have four different skins based on the Dragon Quest leads in the various mainline games. The user who had posted this list appears to have been lucky enough to guess the correct order of games. The wishlist also had Banjo Kazooie as one of the fighters along with Doomguy and Monster Hunter. 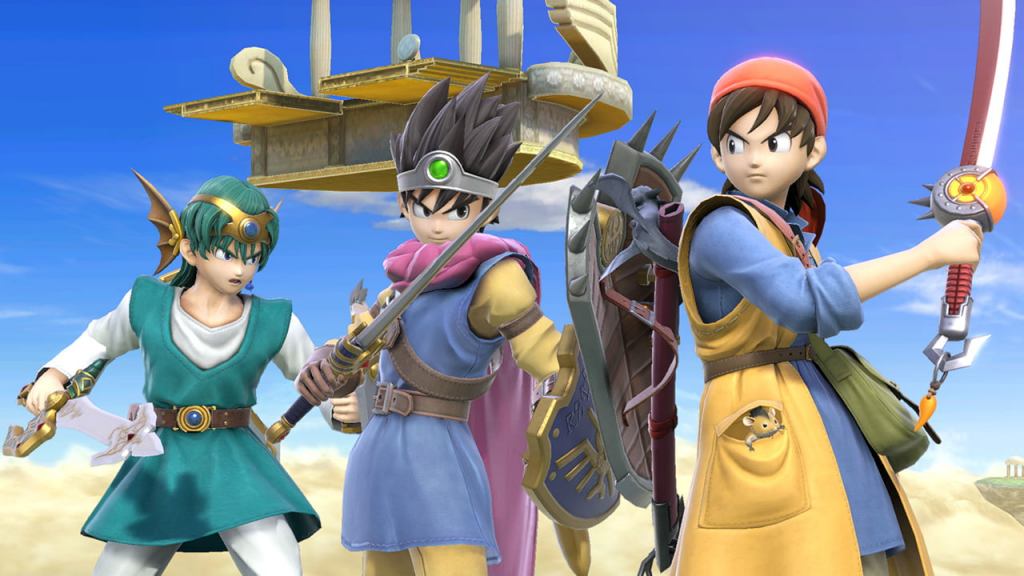 After the reveal of the Dragon Quest Hero and Banjo Kazooie, it led the fans questioning whether this was more of a leak than a wishlist. Thankfully, this new rumor received enough heat that the original poster managed to found it and later confirmed that it was just his wish and not a genuine leak. In other words, we can nip this rumor in the bud.

So if you are thinking that Doomguy and Monster Hunter are the two remaining fighters for Super Smash Bros Ultimate, hold your horses for now. There is no valid leak out there but again this was the case with the Persona 5 Joker and Dragon Quest Hero leak as well. They were later discovered when some users datamined the game files, but there has been no such development this time around.