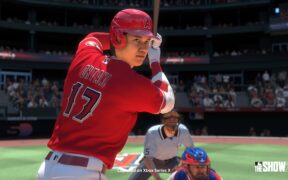 MLB The Show 22 is available on almost all of the major current and last-generation consoles. How well does the game run on them? The game appears to offer three different modes on the PS5 and Xbox Series X. The description is also clear enough: Faster runs at 1080p with better performance, Balanced manages to […] 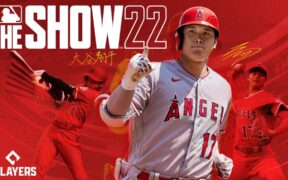 MLB The Show 22 is out later in April. Here are the details on its pre-load date and the download size of the game on PS4 and PS5. MLB The Show 22 will support dynamic 4K and HDR on the PS5. It is also coming to the PS4 in addition to Xbox One, Xbox Series, […] 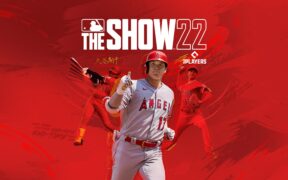 MLB The Show 22 is out April 5, 2022, and will release for the PS4 and PS5 in addition to Xbox One, Xbox Series, and Nintendo Switch. The game is coming to multiple platforms for the first time. While it was already released on the Xbox One and Xbox Series last year, this is the […]