The Division 2 Delta-03 Error: What Is It and How To Fix It?

As a game that is mostly played online and requires constant access to the game servers, Tom Clancy’s The Division 2 will be affected by a variety of server related errors. The Division 2 Delta-03 error message is one of them and it can lead to the player getting disconnected from the servers without any explanation and just the error message.

What Is The Division 2 Delta-03 Error?

This error message will happen randomly. There is just no way to determine what exactly will cause the game to throw out this error message. It has been reported at almost random circumstances when playing the game and it most likely relates to how the game treats its online servers. 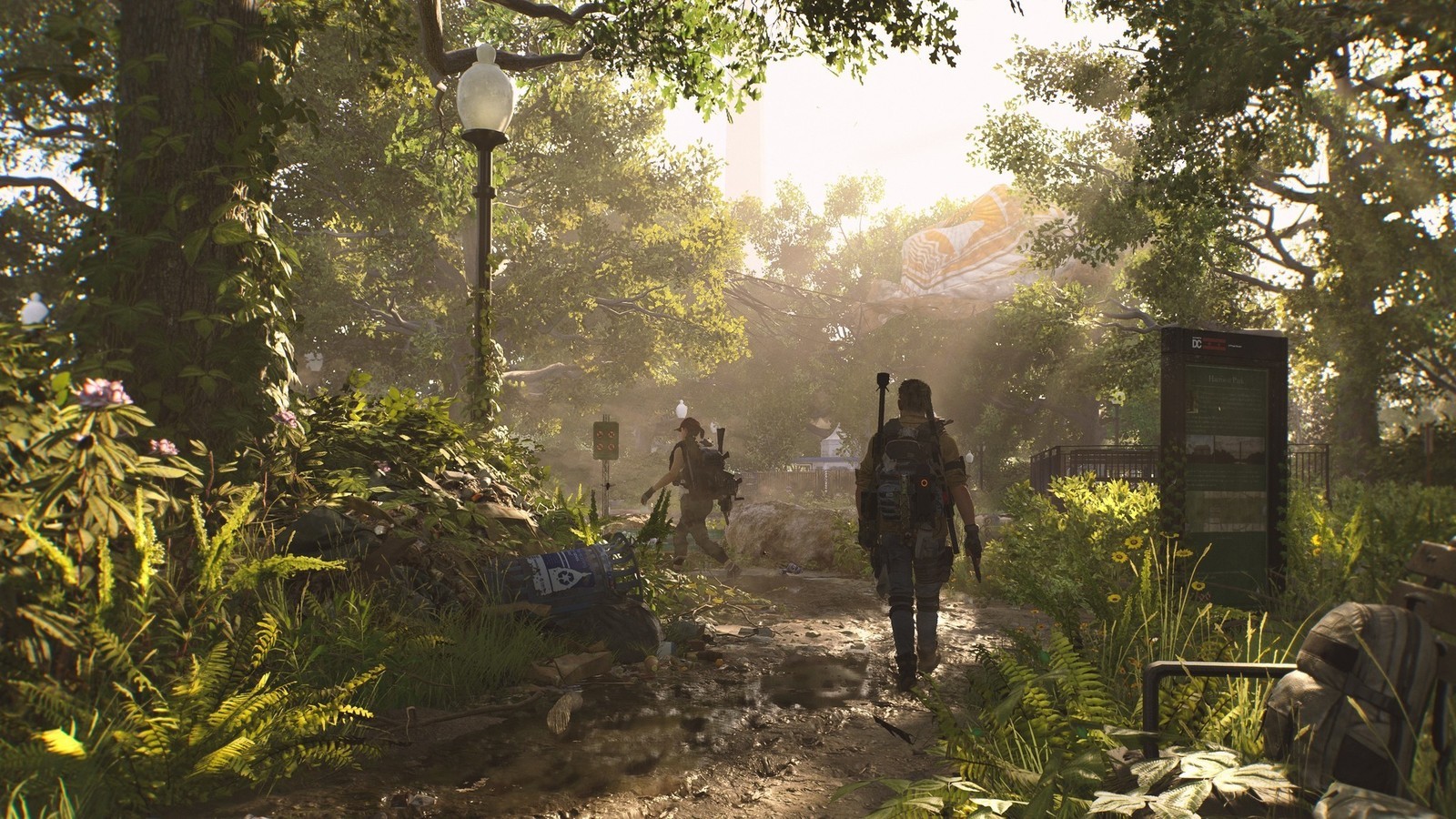 Since this error is from the server side and has nothing to do with local game related settings, it is almost unavoidable. Since the game hasn’t officially launched yet and this error was reported during the beta tests of Tom Clancy’s The Division 2, it is likely going to return when the official launch commences on March 15.

How To Fix The Division 2 Delta-03 Error?

The first thing to do when you are constantly getting this error message is to check up your internet settings. Since this error relates to the game servers, you need to make sure that you are getting the correct access to the internet with an open NAT connection and there are no restrictions placed on it. You can also attempt a speed test or tinker with the DNS settings to solve your connection issues.

Read More: How Long Will It Take To Beat The Division 2?

If all else fails, make sure to keep an eye on the official support account for The Division 2, which might confirm if the game servers are online and not going through any maintenance or downtime period. You can also have a look at websites like DownDetector to check out the status of the servers and see if other players are reporting similar issues. If they are down, your best bet is to wait until the issue is fixed by the developers and then you can proceed to play the game.

Tom Clancy’s The Division 2 will make its way to the PS4, Xbox One, and PC on March 15, 2019. The game also offers 4K support for the PS4 Pro and has variable refresh rate support for the Xbox One X. It will be released exclusively on the Epic Games Store and Uplay for PC.

Tags:
Previous Article
Facebook and Instagram Are Down Worldwide For The Past Few Hours
Next Article
Borderlands 3 Teased By Gearbox Along With Another Game