The Evil Within was a new horror game IP from Shinji Mikami’s studio, Tango Gameworks. Sadly, it didn’t manage to do that well and the sequel wasn’t a success both financially and critically.

Shinji Mikami is considered the father of modern horror and he created Resident Evil, and later worked on Resident Evil 4, which is still considered one of the greatest games of all-time. He has recently shared a tweet talking about his business trip to E3.

Since Tango Gameworks hasn’t worked on a new project since the release of The Evil Within 2 in 2017, most fans are hoping that they will share the announcement for a sequel at E3. It is still possible that this is just a business trip for Shinji Mikami and he is not there to announce a new game at all. 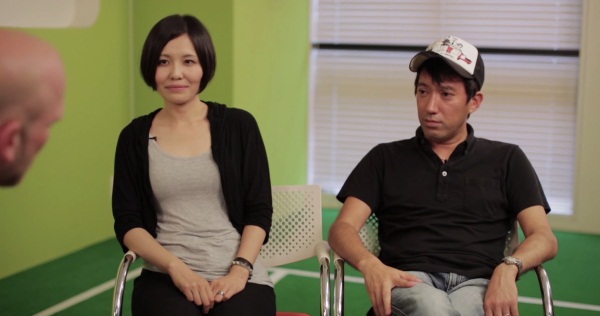 Mikami left Capcom after working on Resident Evil 4. He created his own studio Tango Gameworks which is under Zenimax who also own Bethesda Softworks. Mikami worked on and created the first The Evil Within which was a cross-gen game that launched on the PS3, Xbox 360, in addition to PS4, Xbox One, and PC. He didn’t return to direct the sequel and acted as a producer on it.

Shinji Mikami’s business trip to E3 has now left fans wondering if they are getting a new game announcement from his studio. Considering it is hard to create a new IP, it is unlikely that Tango Gameworks if they have a new game to announce, will focus on it instead of The Evil Within. Since E3 is quite close now, the only thing left is to wait for it and see if there is an announcement there.