The Surge was a surprisingly decent Souls clone that first launched in early 2017. It was from developer Deck13 and they have now started to show its sequel. Thanks to an early posting on the Microsoft Store, we now know the release date for The Surge 2.

According to the updated page on the Microsoft Store, which has been taken down now, The Surge 2 will launch on September 24, 2019. This pre-order page was only available to view in Australia. This listing also had a bunch of screenshots from the game. It was likely going to go up during the upcoming E3 2019 but perhaps it went up a little earlier than the planned date. 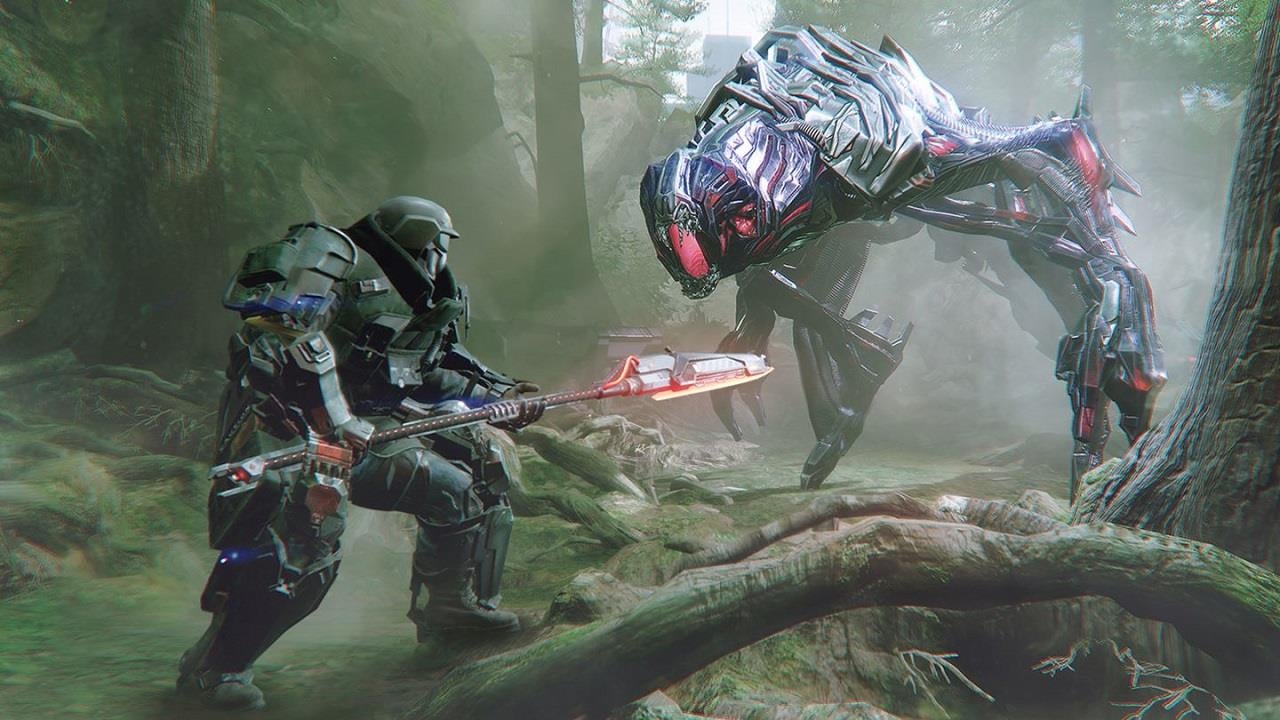 The Surge 2 will also offer various pre-order bonuses. One of these is the URBN Gear Pack. It will contain Warren’s well-used Cutter from The Surge, the unique, full-body URBN armor set, the URBN Judgement Axe, the URBN Skimmer Drone, and its Lootscan.exe Radar Module, along with a unique online message icon.

The store listing also includes some details on the story and key plot points. Here is a sample of what to expect from the story of The Surge 2.

On the way to Jericho City, your plane is shot down by a mysterious storm and crash-lands in the outskirts. Armor-clad soldiers enforce Martial Law, robots are on a rampage, and a dark, expanding nanostorm looms over the cityscape…

While there is still no official announcement for The Surge 2, you can expect to get a confirmation soon. The game is planned for the PS4, Xbox One, and PC.

Tags:
Previous Article
Google Stadia Connect With Exciting Announcements Teased For June 6
Next Article
The Evil Within 3 Hype Is Alive After Shinji Mikami Confirms He Is Attending E3