The Last of Us Part 2 has started to get new promotion and the increased focus on the game is leading to retailer GameStop offering their own marketing.

Recently, a small excerpt from the game was shared by a Twitter user which mentioned how dogs will have owners and go in detail to describe how their owners will call out for dogs if Ellie kills them in the game.

The choice of words used here was troubling and the original tweet didn’t help here. The tweet mentioned this marketing promo as official without explaining it was not, and this could be actually seen on GameStop’s official website promoting The Last of Us Part 2. 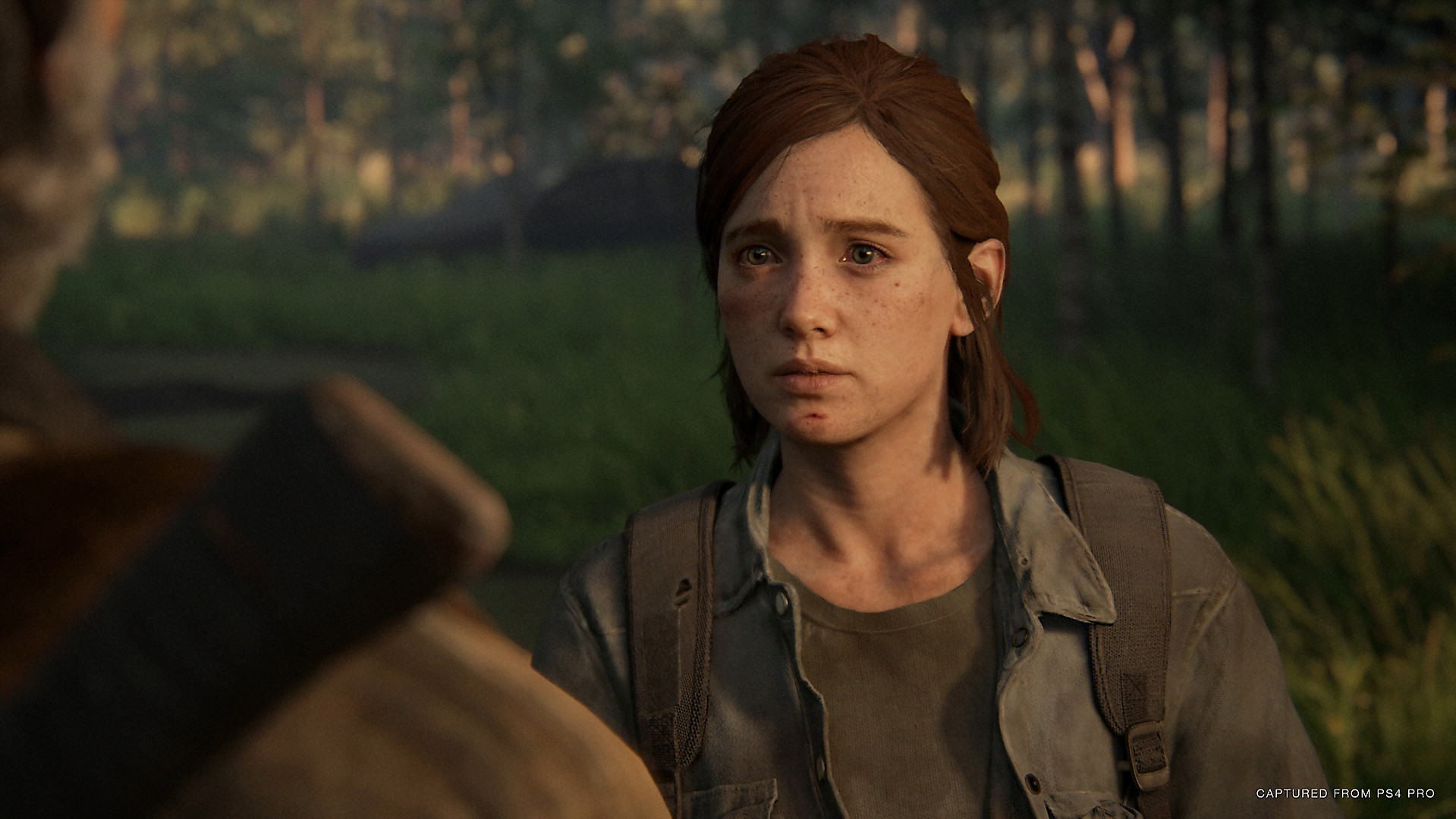 In a section that mentioned new features, Dogs were added as one of the highlights with the following text.

Dogs – One of the most noticeable new features of the game is the inclusion of dogs. These dogs are in the game to follow your scent and will attack you as soon as they have sniffed you out. The game doesn’t pull any punches or “stray” from the idea that while you’re playing as Ellie in a struggle to survive, killing dogs is necessary. You’ll also have to deal with the fact though that each dog has an owner, which will call out the dog’s name and cry in absolute horror when they discover their lifeless furry best friend. You’ve been warned.

Naughty Dog was quick to respond to these claims. Arne Meyer, who is the director of communications at Naughty Dog, clarified this in a tweet.

So @naughty_dog didn't write or assist writing this.

Don't appreciate out of context screenshot crops without mentioning the source. Folks, please google these things!

In another tweet, he confirmed that they have plans to reveal more information from the game after the story trailer that they released yesterday.