The Last of Us Part 2 will offer support for the PS4 Pro. Recently, a developer build footage was leaked which has confirmed the resolution and frame rate for it.

The Last of Us Part 2 will offer support for 4K resolution on the PS4 Pro. However, unlike some of the other PS4 exclusives like God of War and Horizon Zero Dawn, which rendered at a checkerboard 4K resolution, Naughty Dog is continuing its approach to offer a lower resolution than 4K for PS4 Pro users.

Uncharted 4 and Uncharted The Lost Legacy both offered 4K support but rendered at 1440p on the PS4 Pro. The Last of Us Part 2 seems to continue the trend and renders at a similar resolution. According to the developer build footage which also had some debugging information stored on overlays, the game renders at a resolution of 2560×1440 on the PS4 Pro. 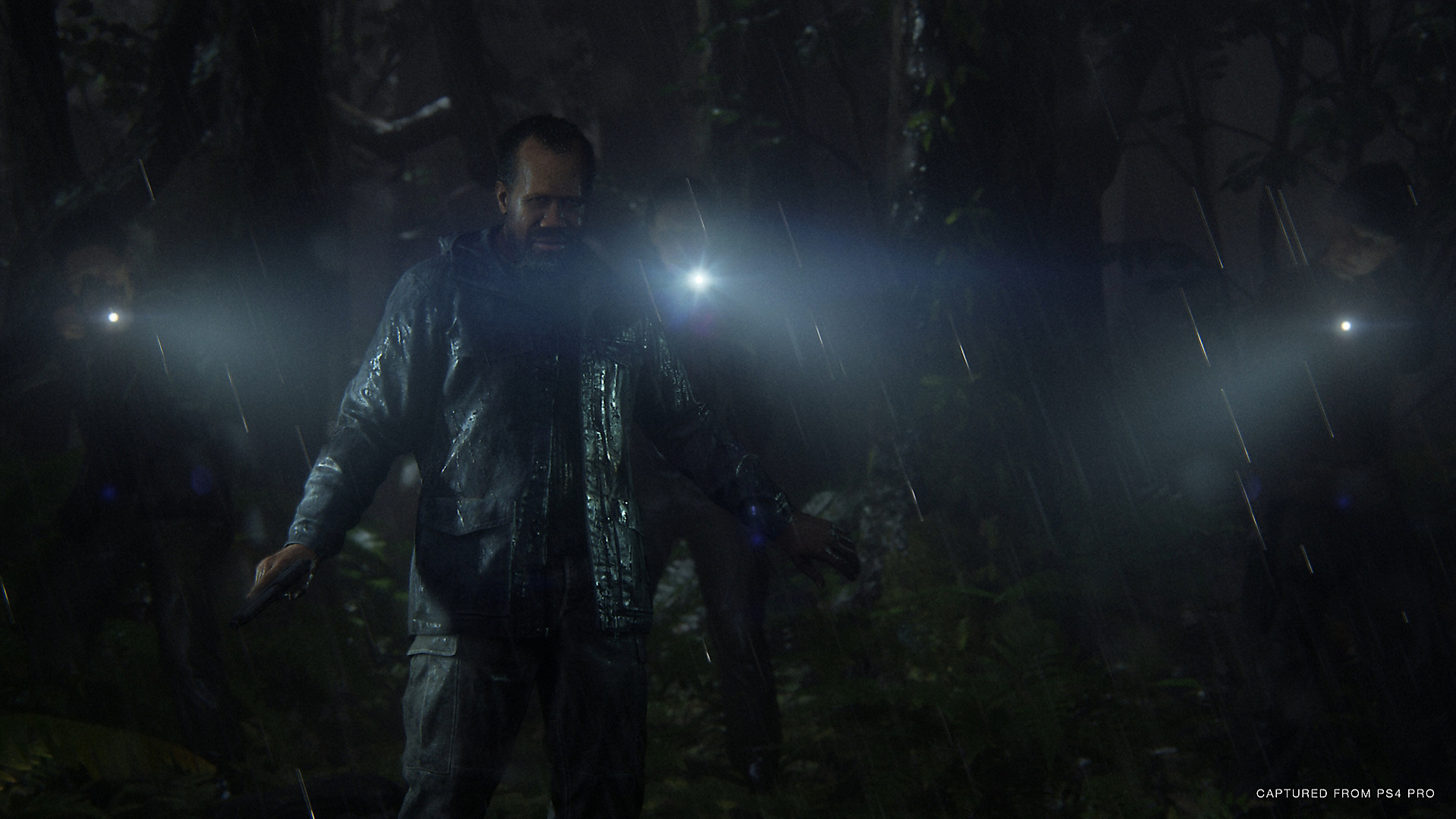 We obviously can’t share the footage from the developer build because of spoilers, but rest assured, the game does run at 1440p resolution which is similar to the previous Naughty Dog releases and different to other first-party Sony Interactive Entertainment games.

As for the frame rate, it runs at 30 FPS on the PS4 Pro. If we had to take a guess, the rendering resolution should be 1080p on the PS4 which was the case for the two Uncharted games as well. Both PS4 Pro and PS4 run the game at 30 FPS however, this might be a different case for the multiplayer mode. It is possible that the multiplayer, that is being developed separately from. the main game runs at 60 FPS just like Uncharted 4.

Previous Article
Final Fantasy 7 Remake Devs Unsure On Number of Sequels, Want To Release Next Part ASAP
Next Article
The Last of Us Part 2 and Ghost of Tsushima Have a Final Release Date