Xbox Series exclusive The Medium will be released for PS5 according to an ESRB rating. The game was released on Game Pass at launch for PC and Xbox One.

The Medium was one of the rare current-generation exclusives when it launched back on the Xbox Series. The game was only playable on a PC and Xbox Series. It also launched on day one for Xbox Game Pass. Bloober Team is the developers behind The Medium and they collaborated with Silent Hill Alumni Akira Yamaoka for the soundtrack.

ESRB has now rated The Medium for the PS5 along with Xbox Series. Here’s a look at their rating description.

This is an adventure horror game in which players assume the role of a medium investigating an abandoned communist resort in Poland. As players explore dilapidated buildings, they can transition to a spiritual, hellish realm to help solve puzzles and interact with characters. Some interactions unlock sequences that depict instances of violence: a character shooting a girl (off-screen); a character beating and choking a bound man from a first-person view; a man being pummeled by another character. Some areas depict large blood stains on the walls and floors; one sequence depicts a bathtub full of blood. The words “f**k” and “sh*t” are heard in the game. 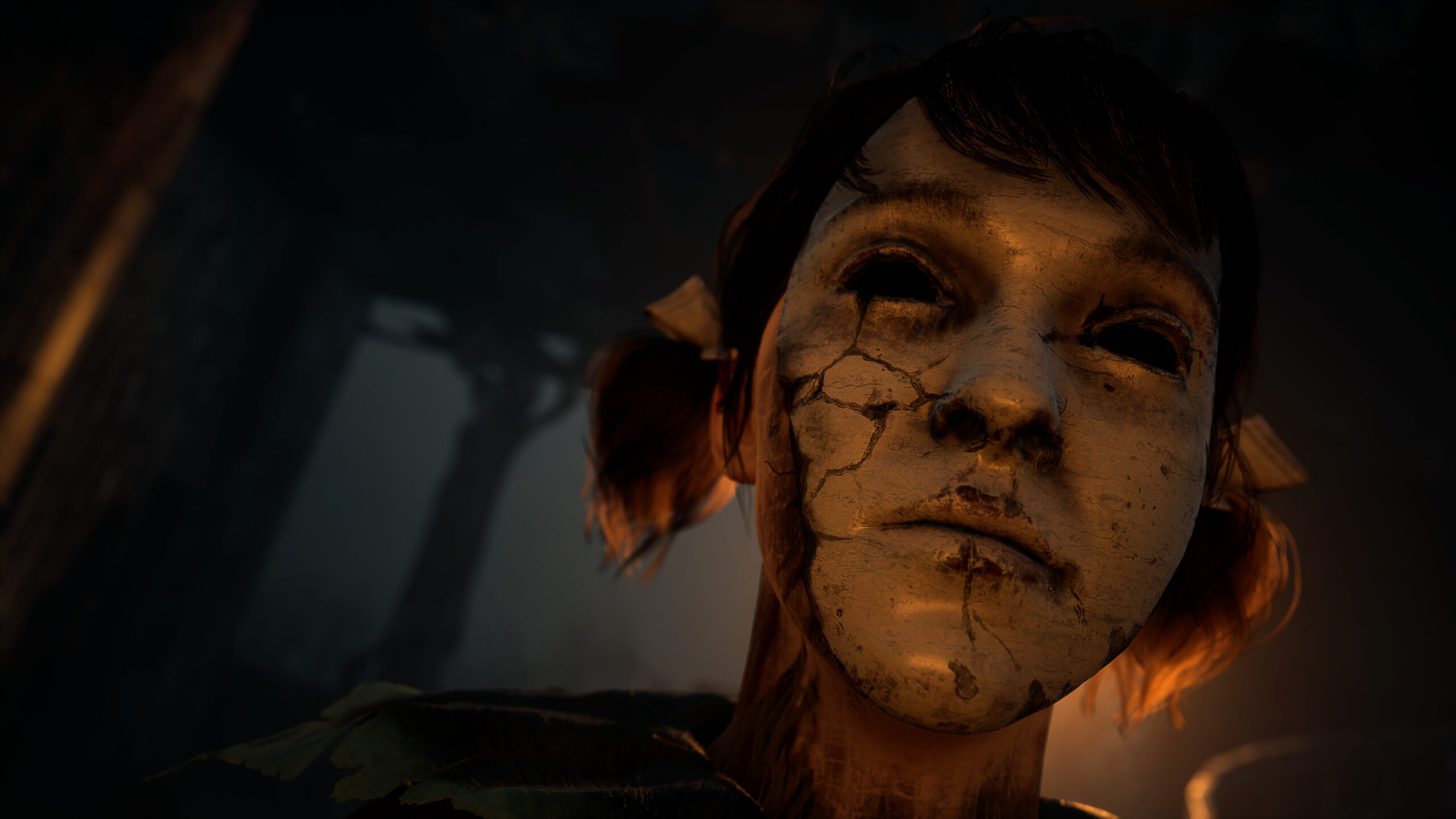 We don’t have any official announcement for the game so this could be either a mistake or an earlier leak from ESRB. The Medium is available now for PC and Xbox Series X|S. Before the launch of the game, when the devs were asked about other platforms, they hadn’t considered them yet.

Previous Article
Persona 5 Royal Could Be Heading To Xbox One, Rated In Korea
Next Article
Little Nightmares 2 Rated For PS5 and Xbox Series In Brazil

The Medium Has Already Recouped Its Dev and Marketing Cost
Salal Awan January 30, 2021

The Medium Devs Were Blown Away by How The Game Looks On Xbox Series S
Ali Haider January 25, 2021

The Medium Runs At 4K/30 FPS On Xbox Series X For “Cinematic Experience”, Other Platforms Not Considered
Ali Haider July 24, 2020

The Medium Has Already Recouped Its Dev and Marketing Cost