Twisted Metal Is Reportedly Getting a Reboot In 2023

Twisted Metal is getting a reboot that could arrive in 2023 according to a credible leaker. This could tie with the upcoming TV show.

Twisted Metal reboot was teased by Tom Henderson. He mentioned it in a tweet suggesting the IP could make a return in 2023. While he didn’t mention if it was a game and shared a simple artwork with Sweet Tooth, we do know that the TV show is already officially confirmed so this could suggest a game is coming as well.

Sony has tried this multimedia strategy across different mediums in the past as well. They had a Ratchet and Clank movie in development along with a reboot back in 2015. While the game succeeded, the movie flopped at the box office. They were also working on a Sly Cooper TV show that could have been tied to a video game, but neither the TV show nor the game was released. 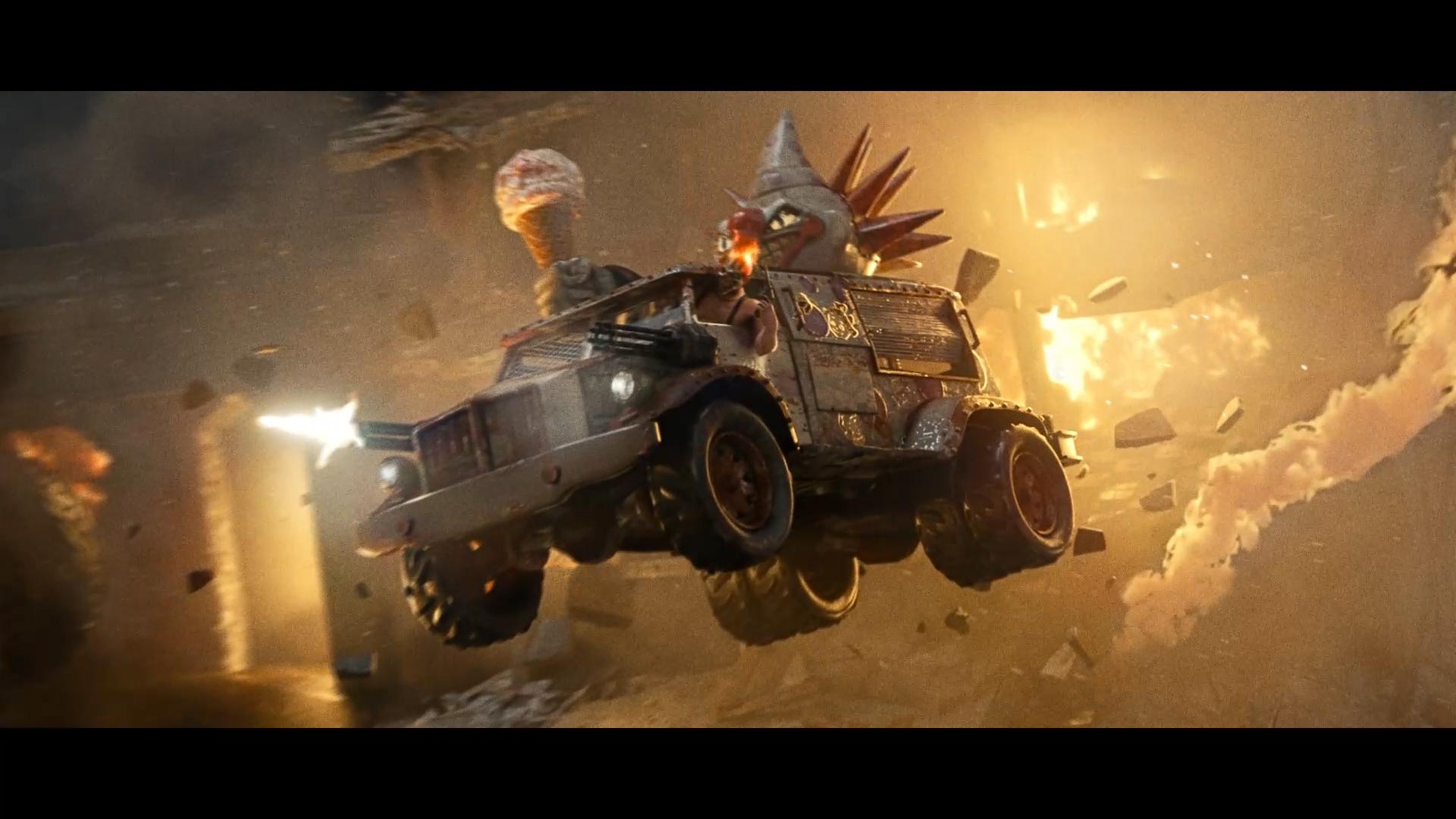 Twisted Metal is a vehicular combat game featuring various arenas. You might reckon it is similar to Destruction All-Stars, but without the iconic Sweeth Tooth with his Clown-faced Truck. It was quite popular during the PlayStation 1 generation where it received multiple sequels. Its creator is David Jaffe, who then went on to work on God of War, creating another iconic IP for Sony PlayStation.