Black Ops Cold War Update 1.05 Is Out, Here Are The Details

Treyarch is continuing to tweak Call of Duy: Black Ops Cold War. The latest hotfix patches the game to version 1.05 and appears to be out on PS4.

Early reports suggest that this update is only out for the PS4. Judging from the file size, it is related to a minor fix. As we have reported about the DualShock 4 issue that in Black Ops Cold War, perhaps this update has finally resolved it.

In case you missed out on the bug, there was an issue with the game where it was randomly desyncing DualShock 4 controllers on the PS4 and PS4 Pro. This bug led to some frustration among the players who also faced this issue in the Multiplayer and Zombies mode. It was mostly seen in mission 3 of the main campaign. 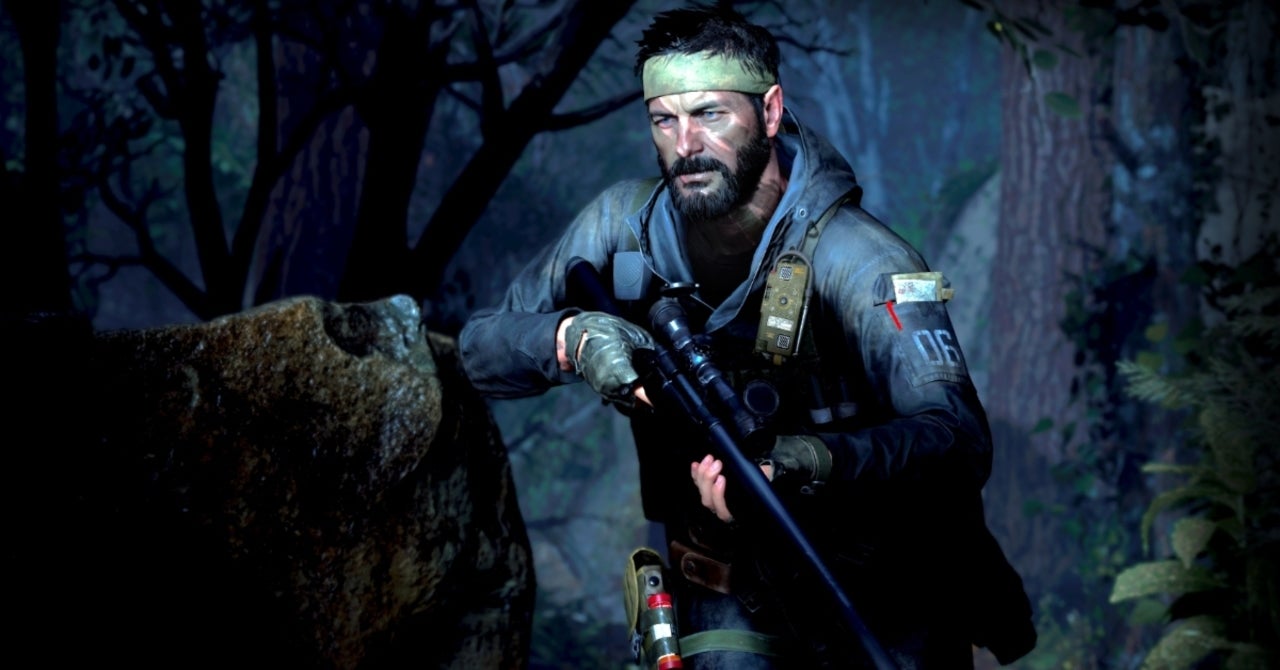 While there is no official Black Ops Cold War update 1.05 patch notes, the changelog on PS4 mentions that it is for “security and stability fixes” so there is a good chance it might be related to the DualShock 4 disconnecting issue.

As it stands, there are currently no official patch notes available for this update, and judging from the file size, we doubt that there are going to be shared by Treyarch. What is more likely is that this was a minor update specific to the PS4 that has resolved a bug like the DualShock 4 disconnecting on PS4.

Call of Duty: Black Ops Cold War is available now for the PS4, PS5, PC, Xbox Series, and Xbox One. It offers next-generation features on the PS5 and Xbox Series with the adaptive triggers being a highlight on the PS5. There is also a minor tweak required in order to run the game at 120 FPS on the PS5 while it also supports the same frame rate for the Xbox Series X.

Tags:
Previous Article
PS5 “Other” Storage Can Take Unnecessary Space, Here’s How To Remove It
Next Article
PS5 Has a Big Problem With Installations Defaulting To PS4 Version of Games