PS5 offers backward compatibility support for the PS4, however, it is a bit cumbersome how this leads to the installations of games with cross-generation support.

During our experience with the PS5, especially with games that offer a cross-generation version like Miles Morales: Spider-Man, it was a bit puzzling at first to figure out which version was currently installed on the PS5. The issue exhibits further when we try to download a cross-generation game on the PlayStation 5 or install it through a disc. The PlayStation 5 can separately install both versions to the hard disk. For some reason, it installs the PS4 version by default even if you are playing on a PS5 and have purchased the PS5 version.

Read More: PS5 “Other” Storage Can Take Unnecessary Space, Here’s How To Remove It

Some other examples of games that end up installing the PS4 version by default are Borderlands 3 and Assassin’s Creed Valhalla. These are third-party games that offer free PS5 upgrade but if you initiate a download for them on PlayStation 5 and are not careful about it, there is a good chance that the default download is for the PS4 version instead of the enhanced PlayStation 5 version.

How To Verify and Download PS5 Version of a Cross-Generation Game?

Additionally, you can also use this menu to check if you have the correct version installed on your PS5. For example, if you just press download, it can end up downloading the PS4 version by default so you will need to cancel that version and download the PS5 version. The same can apply to discs that offer a free upgrade like Assassin’s Creed Valhalla. You have to pick the correct version to install from the three dots that are shown when selecting a game. 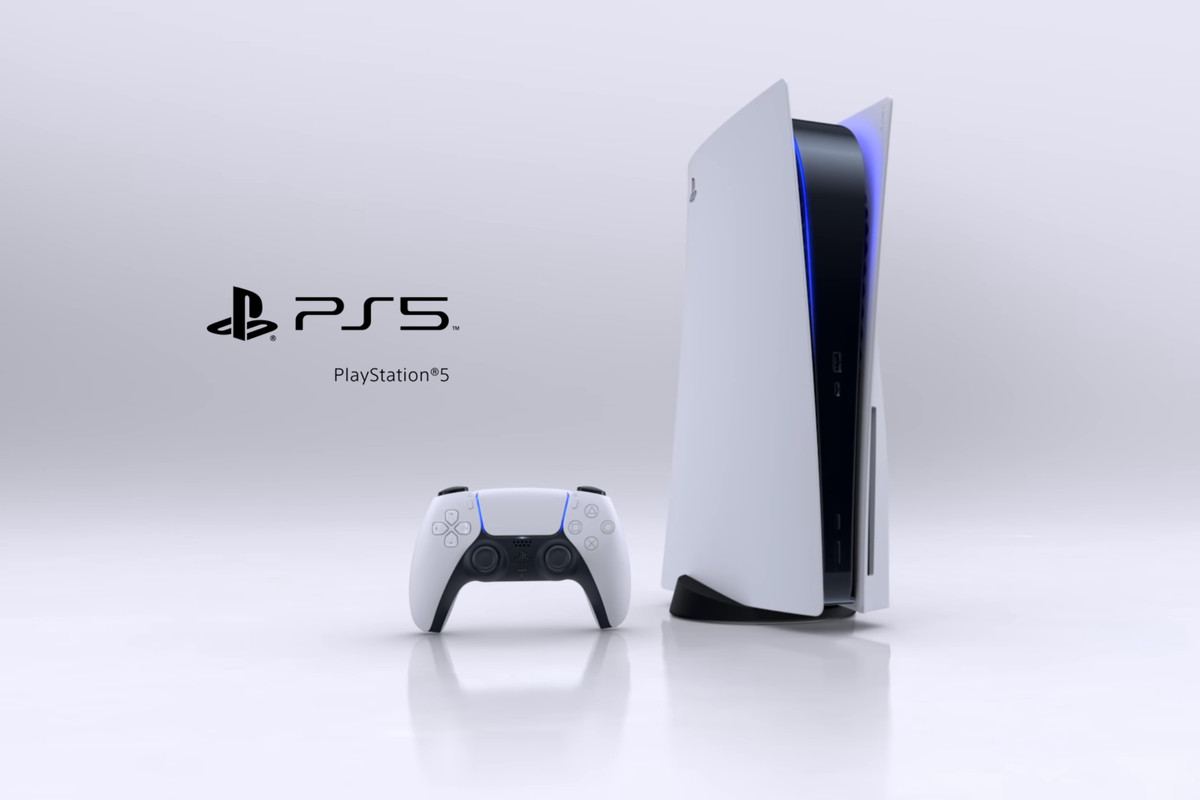 It is a bit hard to figure out which game is currently opening by default if you have both PS4 and PS5 version installed on your console. If a specific version of the game will get an update then it can end up switching position with the other version automatically and you might not have an idea of this happening. There is another trick to see if you have both versions installed and this is simply done by going into storage and seeing the installed games list from there. If you have two versions of the game installed, it might show up there.

We are not the only ones facing this issue. A curious search on the PS5 subreddit shows that many people were facing the same problem with some even playing the PS4 version of games thinking they are playing the PlayStation 5 version only to realizing it after spending some time. Someone had made a PSA for this problem while there are others who end up having to install the PS4 version every time they play a game from a disc that supports a free PS5 upgrade.

I really hope Sony can figure out a way to solve this issue with a system software update. While it is wonderful to have this backward compatibility support, even for games that have a native PS5 version, it can lead to issues like the ones that I have mentioned above. In contrast to the PlayStation 5, Microsoft has Smart Delivery on the Xbox Series X although not all cross-generation games will support it. For example, the same issue can happen on the Xbox Series X with Call of Duty: Black Ops Cold War offering two different versions of the game. It is easier to distinguish them on the Xbox Series X though, which is not the case on the PS5.

Tags:
Previous Article
Black Ops Cold War Update 1.05 Is Out, Here Are The Details
Next Article
PS5 Error Codes Explained: How To Fix Every PS5 Error