Sony has started to release updates for many of the older PS4 games. Most of the patch notes for these updates mention bug fixes as the change but there doesn’t appear to be any detailed list for what has been changed with these updates. The file size of the update is lost just under 500 MB.

Concrete Genie is the latest game after The Last of Us Remastered that has been updated today by Sony. It is a first-party game from Sony’s Pixelopus that launched back in 2018 for the PS4. 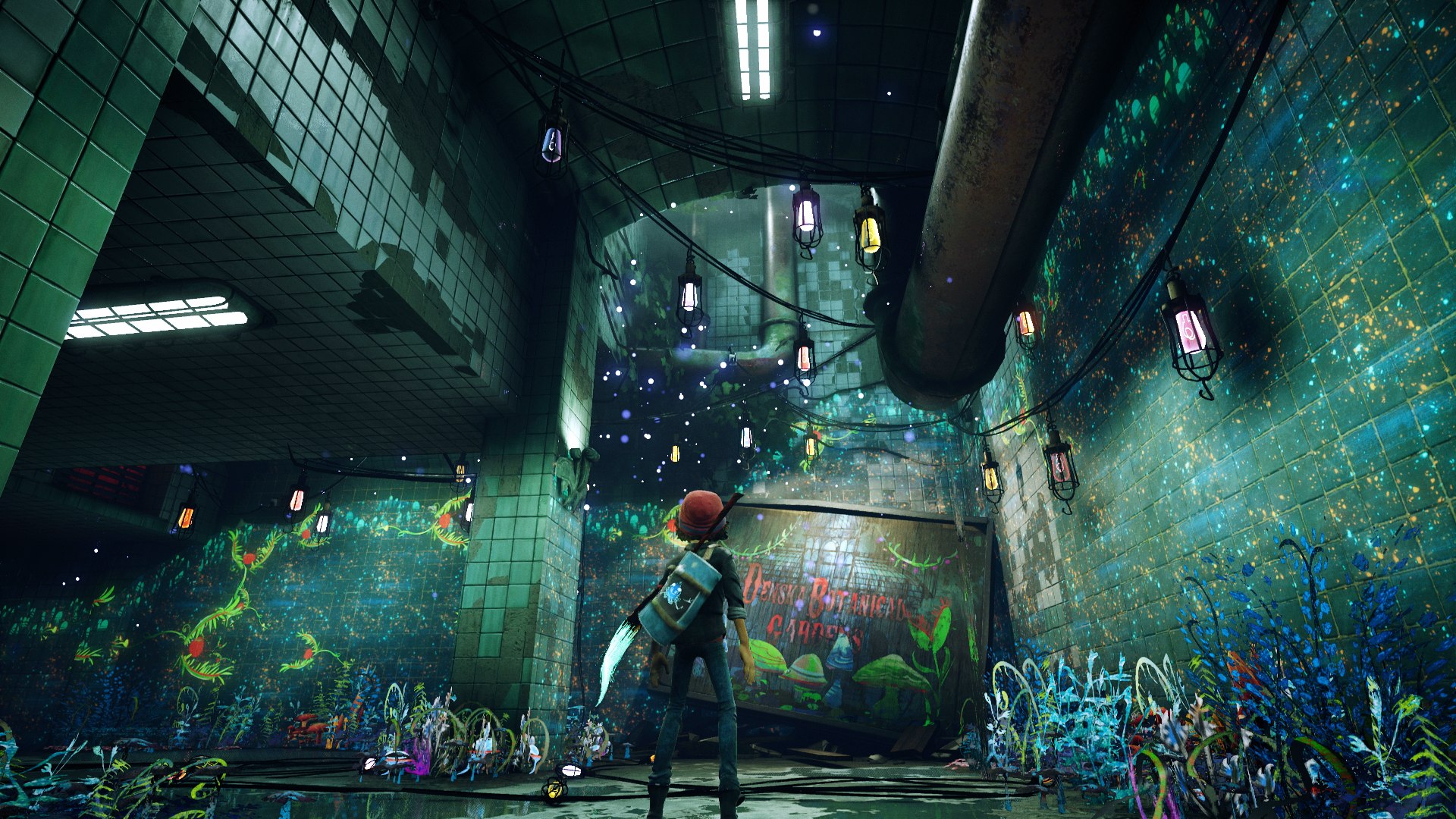 According to a modder who has access to tools using which it is possible to data mine various PS4 games and updates, some of the recent patches add support for the upcoming PS5. The nature of the support remains to be seen until these games are running on the hardware itself.

Sony has started to send out PS5 console to influencers/outlets ahead of the launch for early previews and reviews. There are some new details shared by the influencers who have received the console including the content of the box and more.

PlayStation 5 will be officially available on November 12 for most of the major markets, and November 19 for the rest of the world.