Marvel’s Spider-Man: Miles Morales has received some new screenshots as part of the Daily Bugle update on the official website.

Insomniac Games has updated the official website of the game to add a new section for Daily Bugle, the fictional news magazine that is a part of the Spider-Man universe in the game. This section also contains a bunch of new screenshots for Miles Morales.

Read More: PS5 Is Reportedly Being Sent To Press For Previews/Reviews

From the fictional Daily Bugle articles, we can learn more about the world in Miles Morales. One of the articles highlights how Miles has become a beats maker. 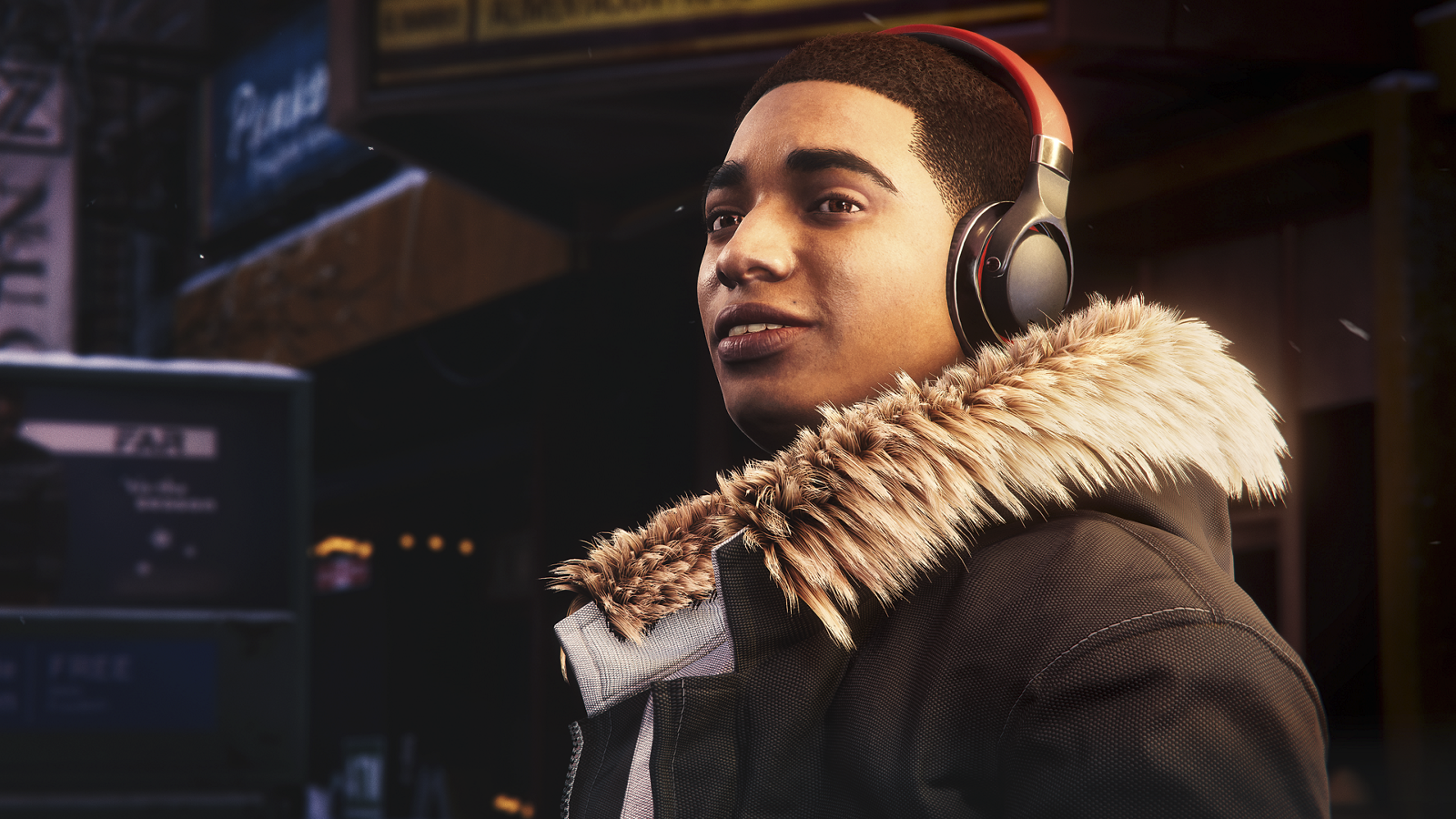 Teenager Miles Morales may not be a household name, but the talented young producer has used his makeshift bedroom studio to cook up some of the hottest mixtapes in East Harlem.

“Music is a huge part of my life. My dad used to make music with my uncle using sounds from the streets. I’m definitely inspired by their old school beats, but I mix them with a 2020 vision.”

We also learn more about the suits of Marvel’s Spider-Man. We have already seen them in action before but here is a closer look in case you missed it. 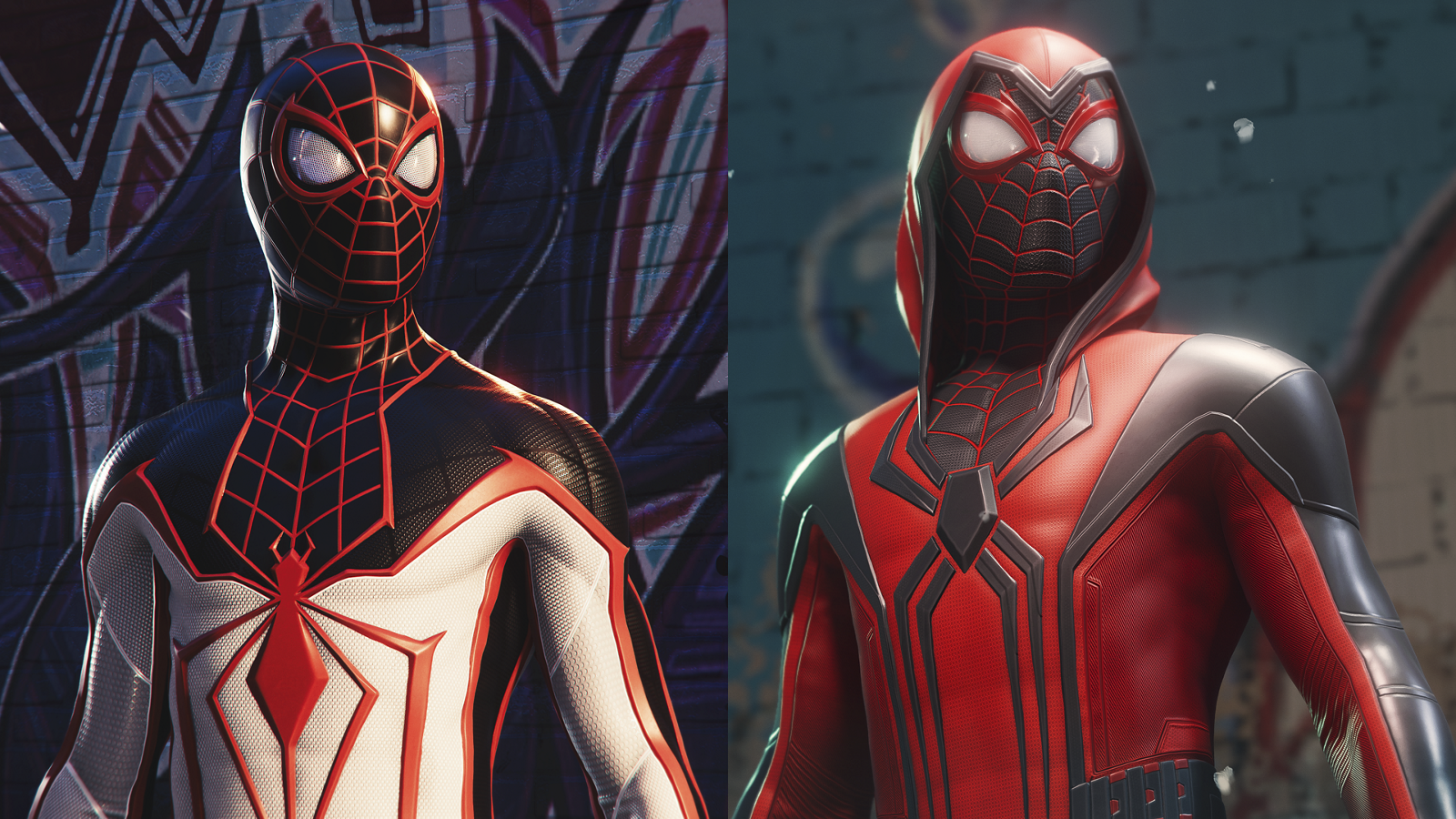 Crimson Cowl Suit: Could it be a two-piece? Spider-Man looks like he’s ready to hit the gym in this slick athletic suit. Some call it a hood, others call it a cowl. Regardless, it’s never been done before, and it’s a look our new Spider-Man owns.

Here the rest of the screenshots that are taken from the digital edition of the fictional Daily Bugle. 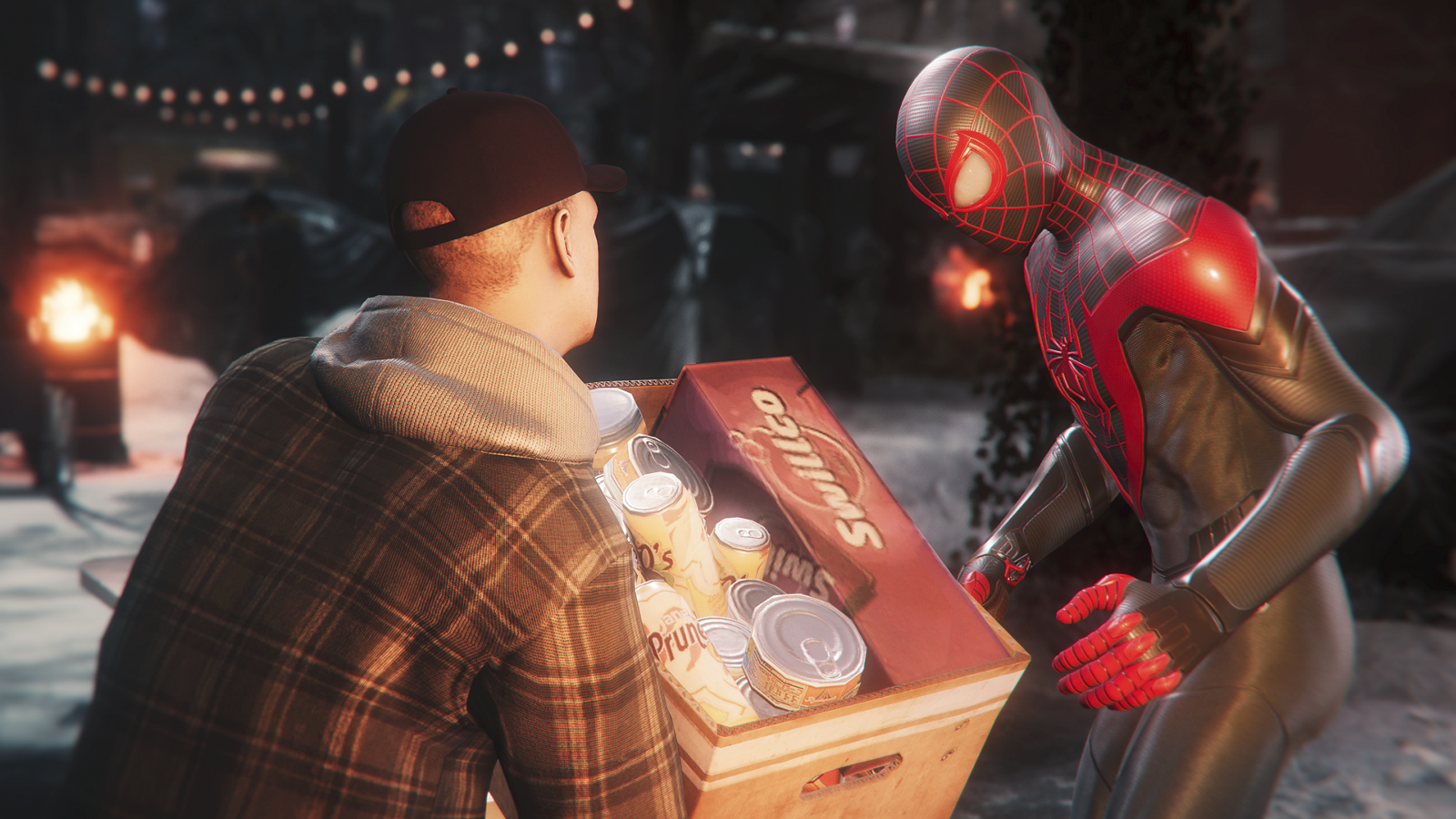 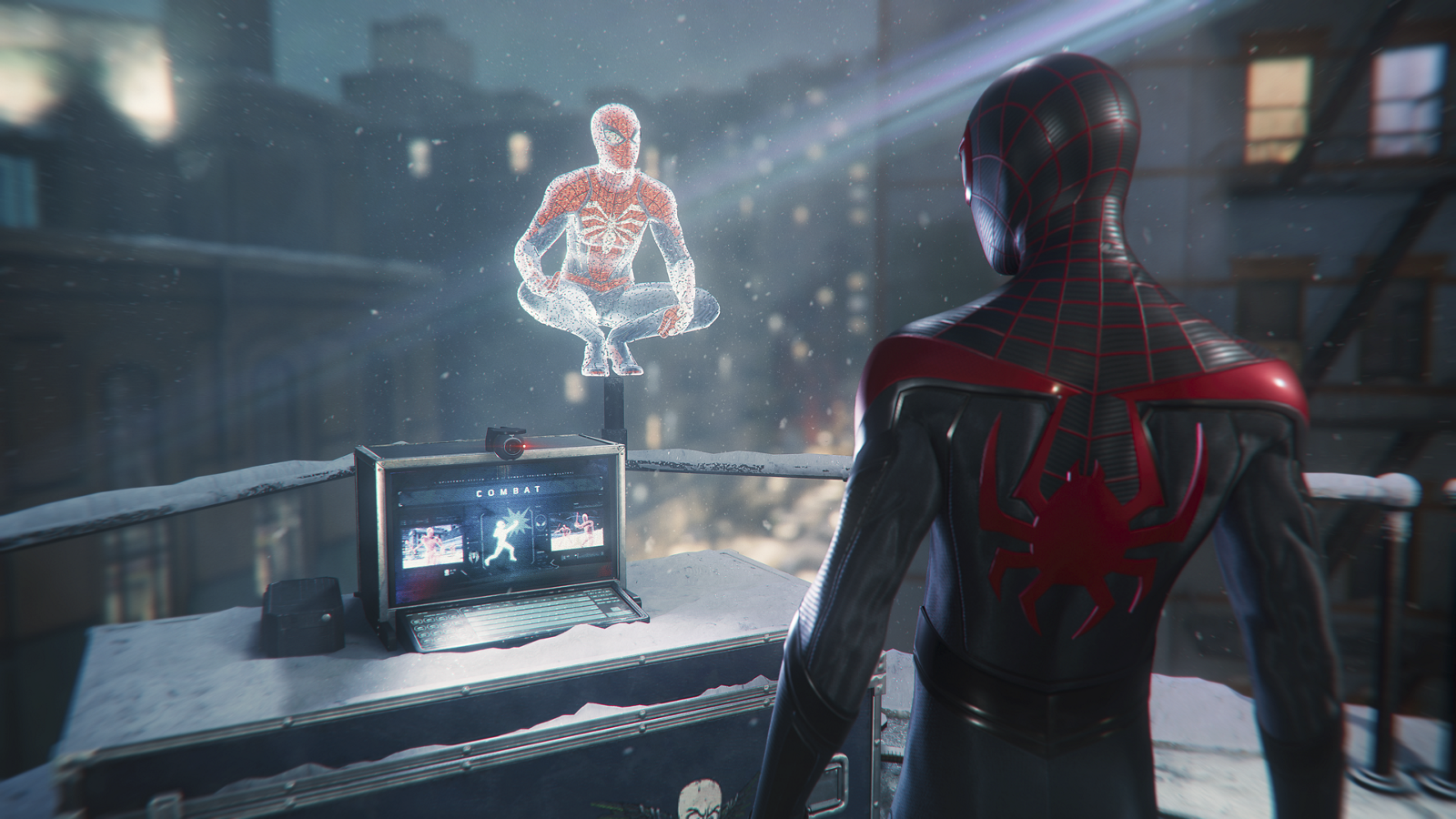 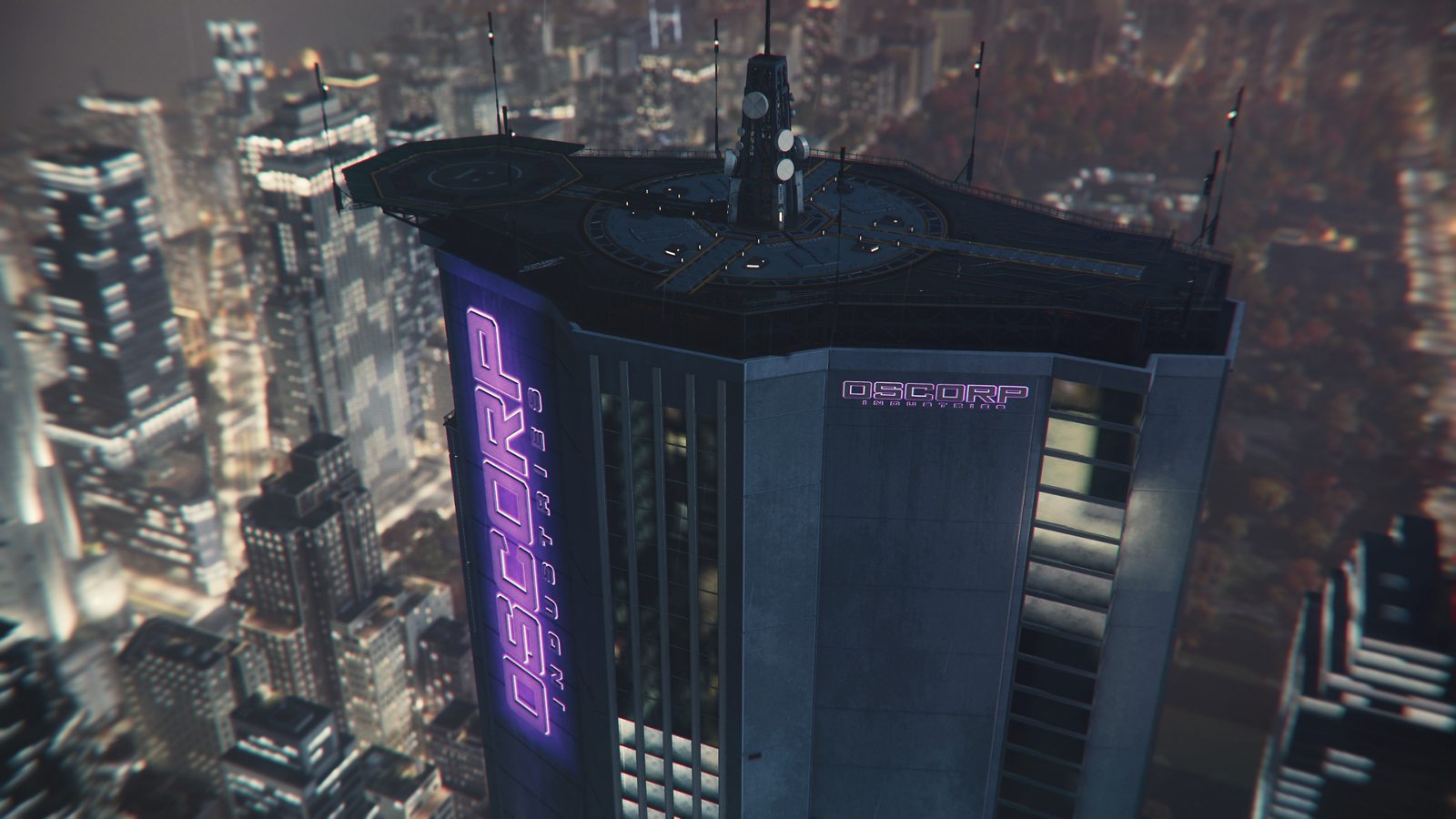 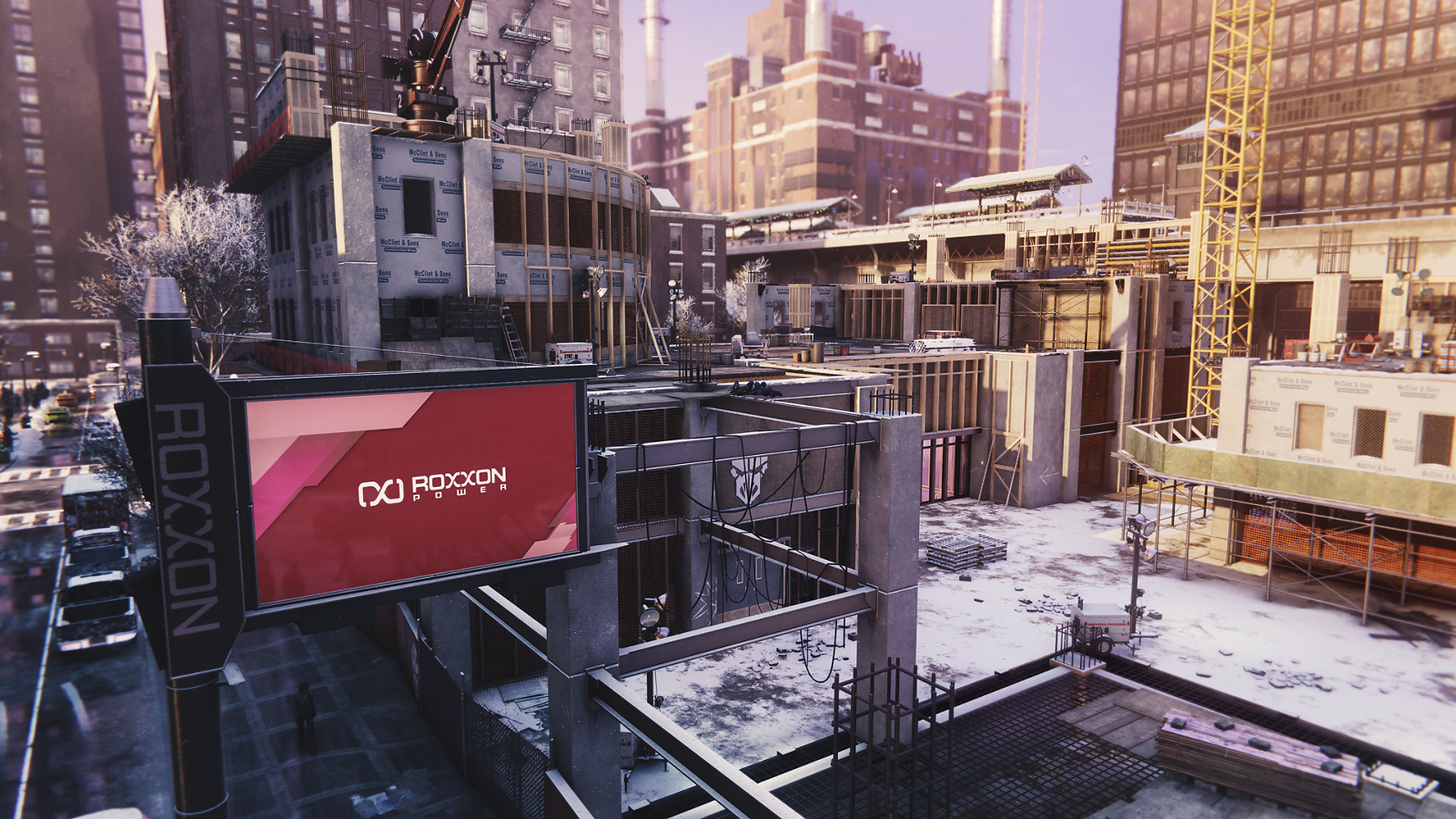 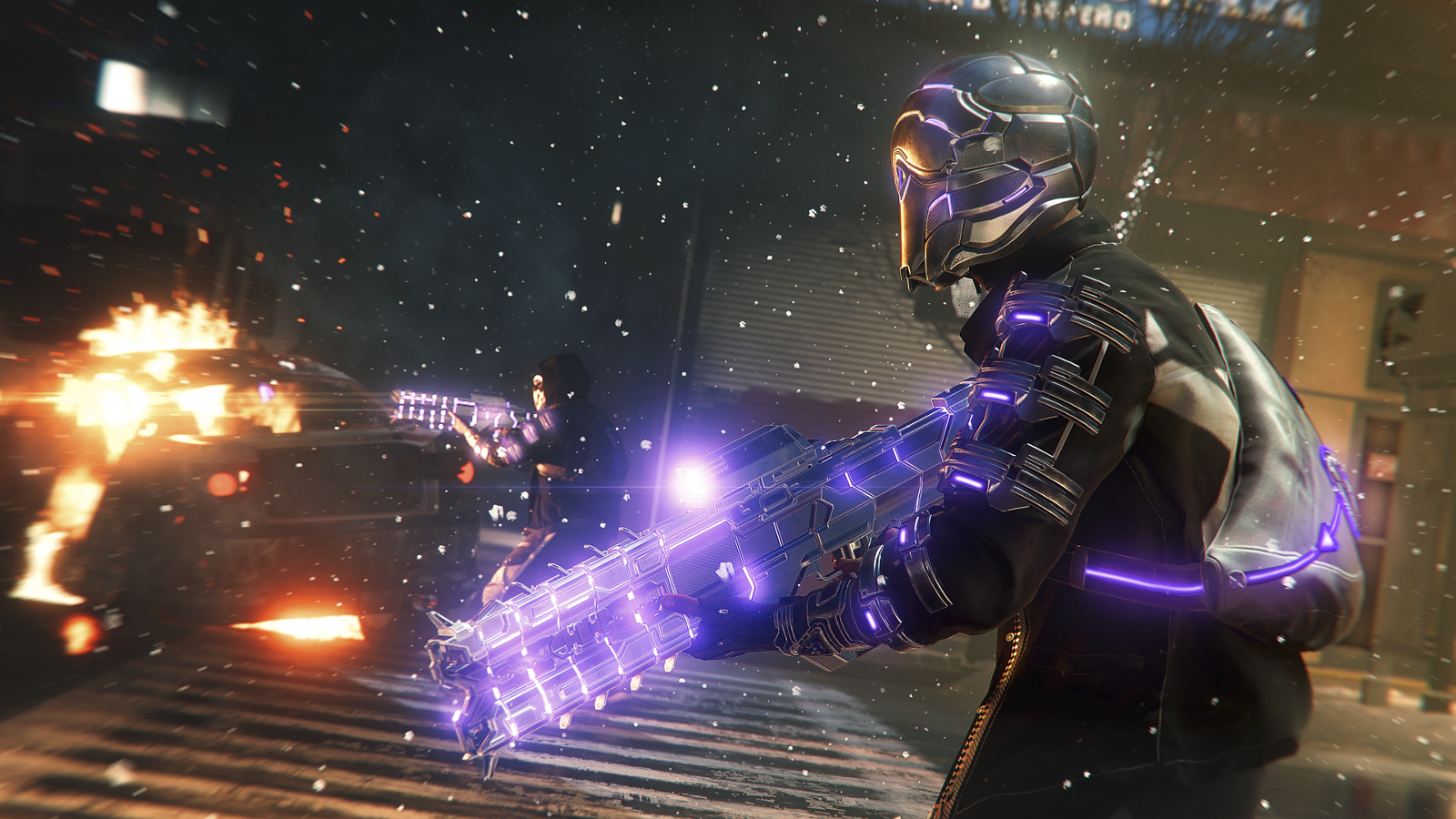 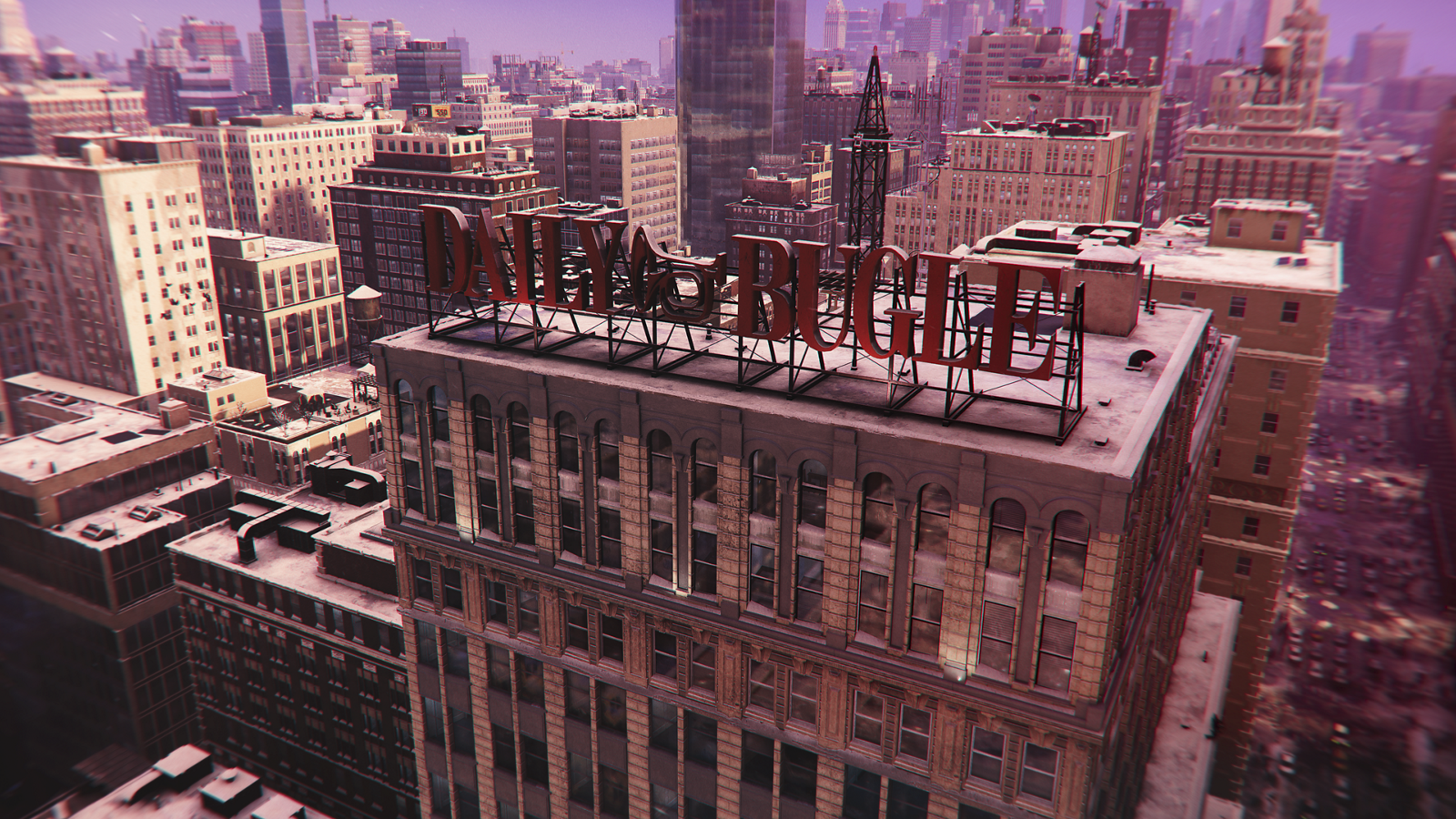 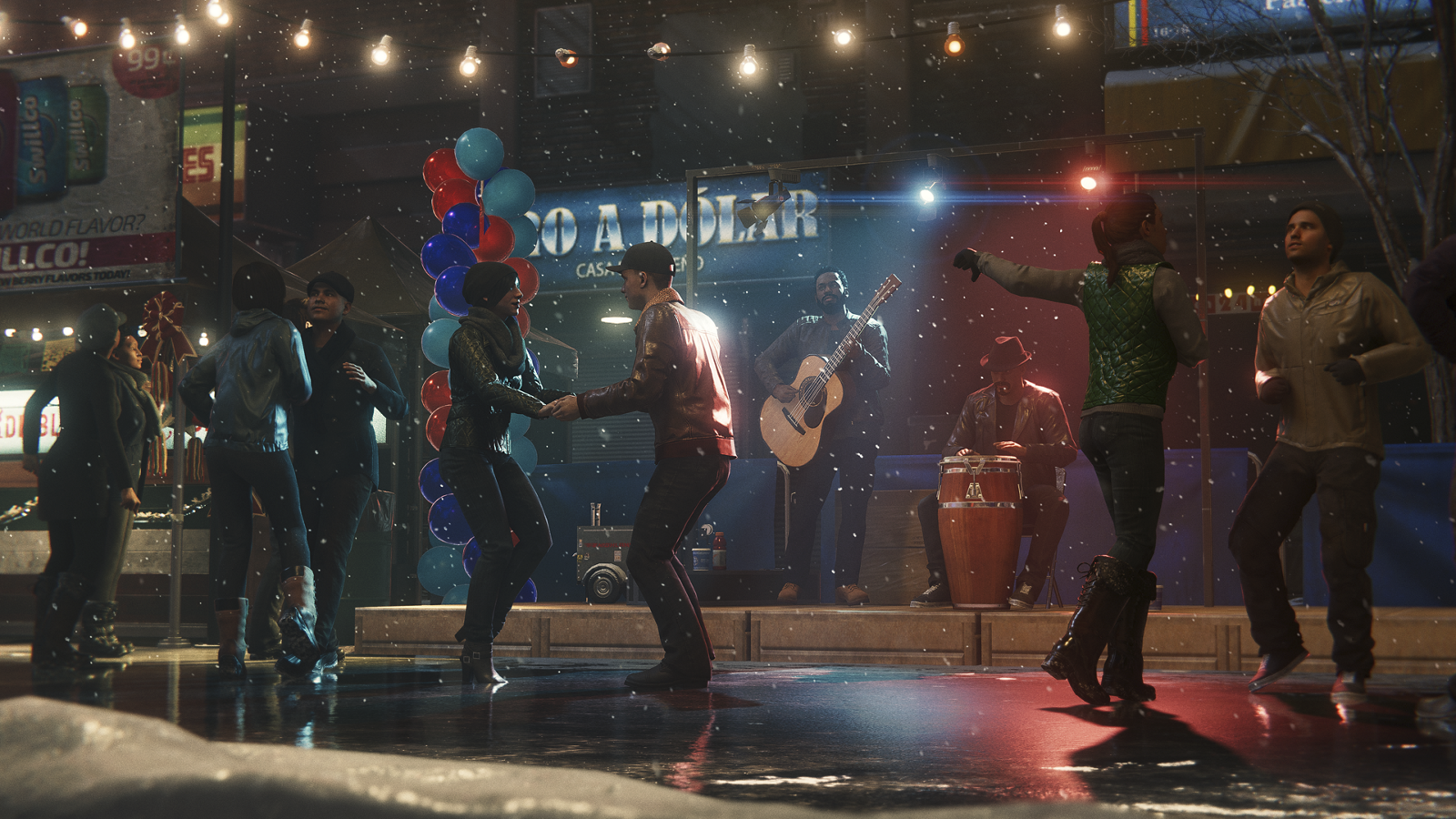 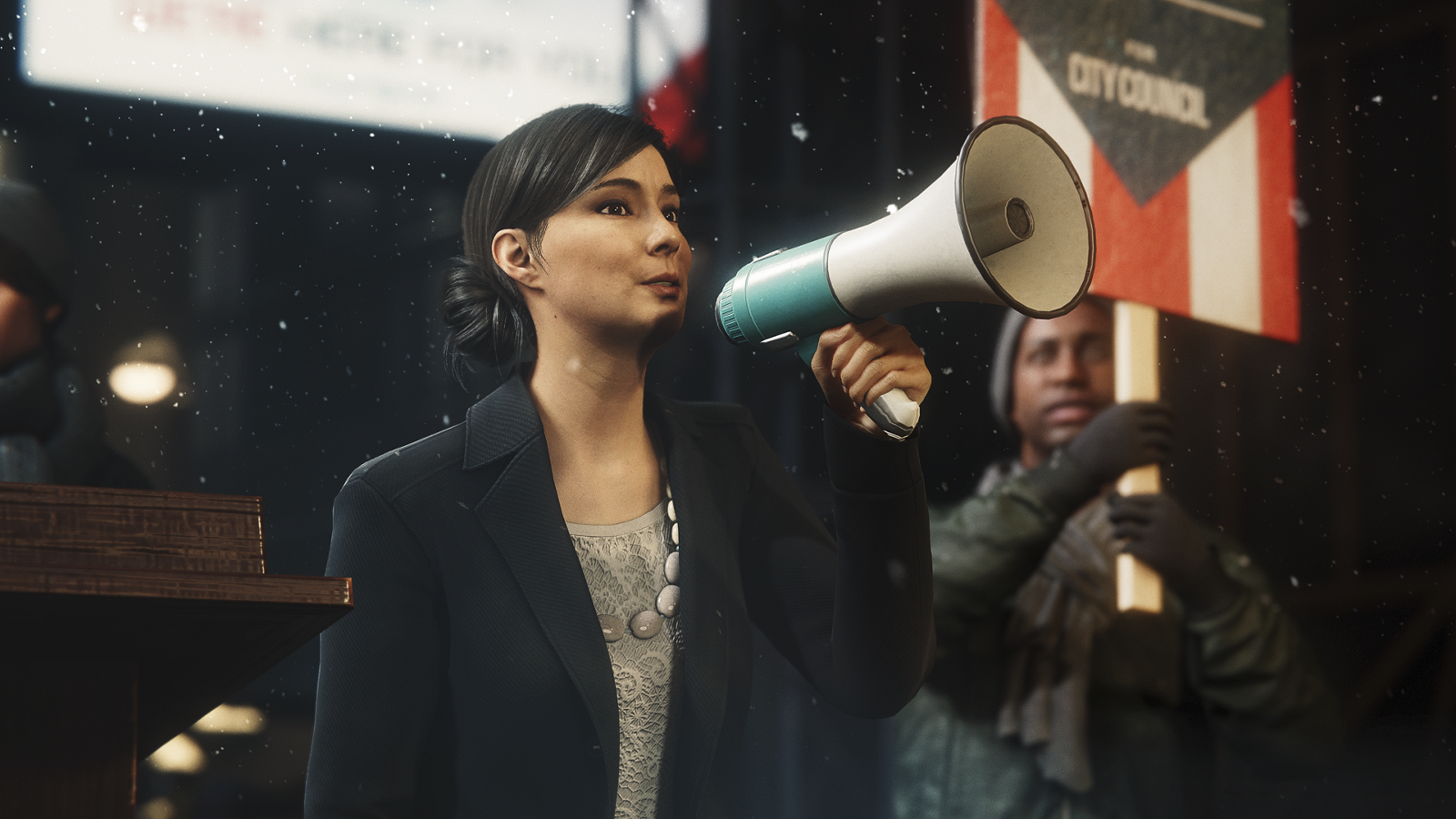