Sony has started to send PS5 consoles to the press for preview and review purposes. Images show the content of the boxes and more.

While the box cover is nothing new and we have seen it before in official retail promotional material, there are some new things that can be discovered on the box itself. One of these is for instructions that show how to transfer data from PS4 to the PS5. These can be found at the bottom of the console, as shared by Polygon’s Samit Sarkar.

These instructions explain the following procedure for transferring data from PS4 to the PS5.

You can transfer data to your PS5 console in the following ways.*

It is a little hard to read the box in this image but you can zoom in to get a better view of it. 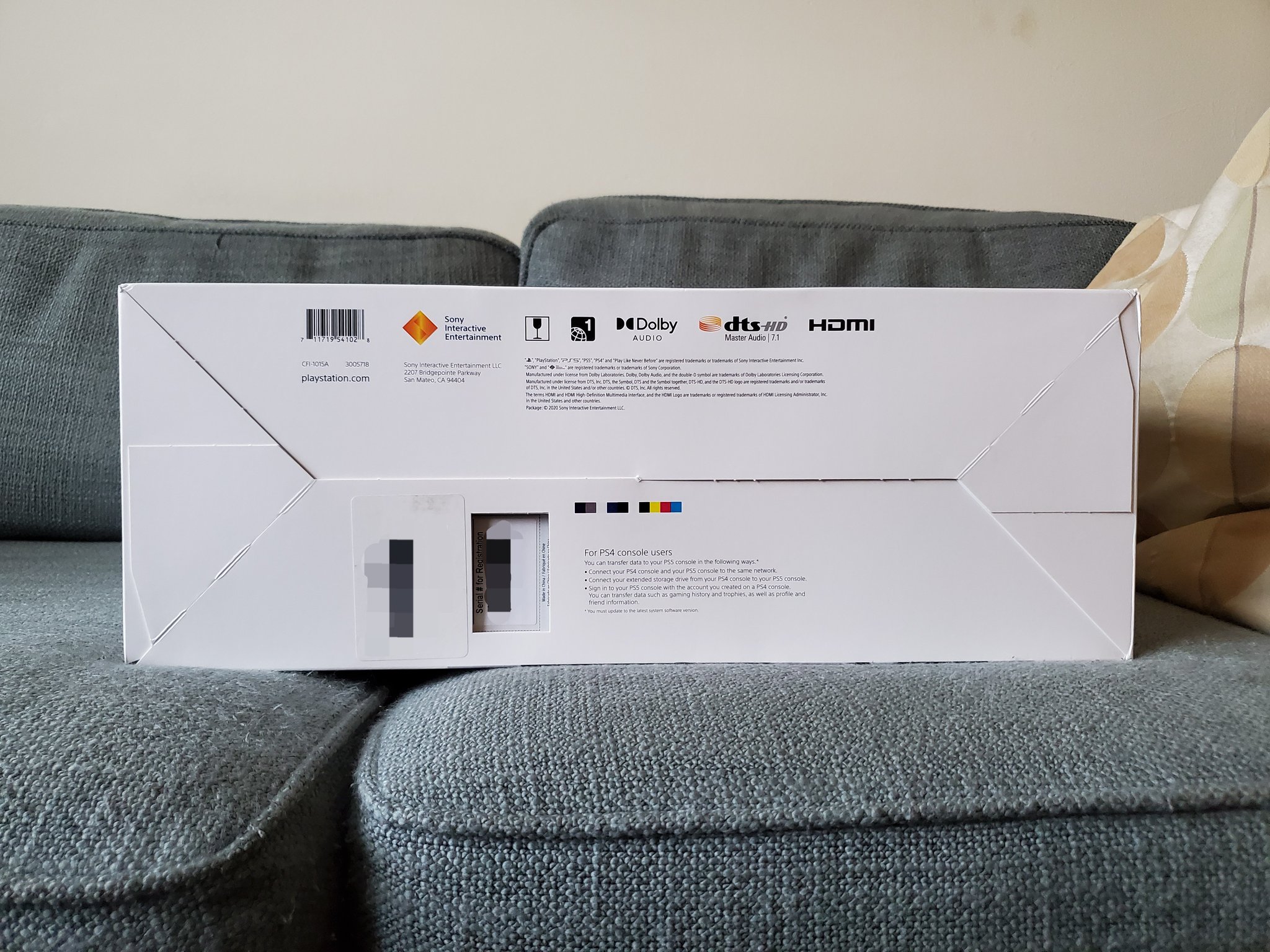 We can also find out the content of the box thanks to an image shared by the senior editor at Tech Radar. 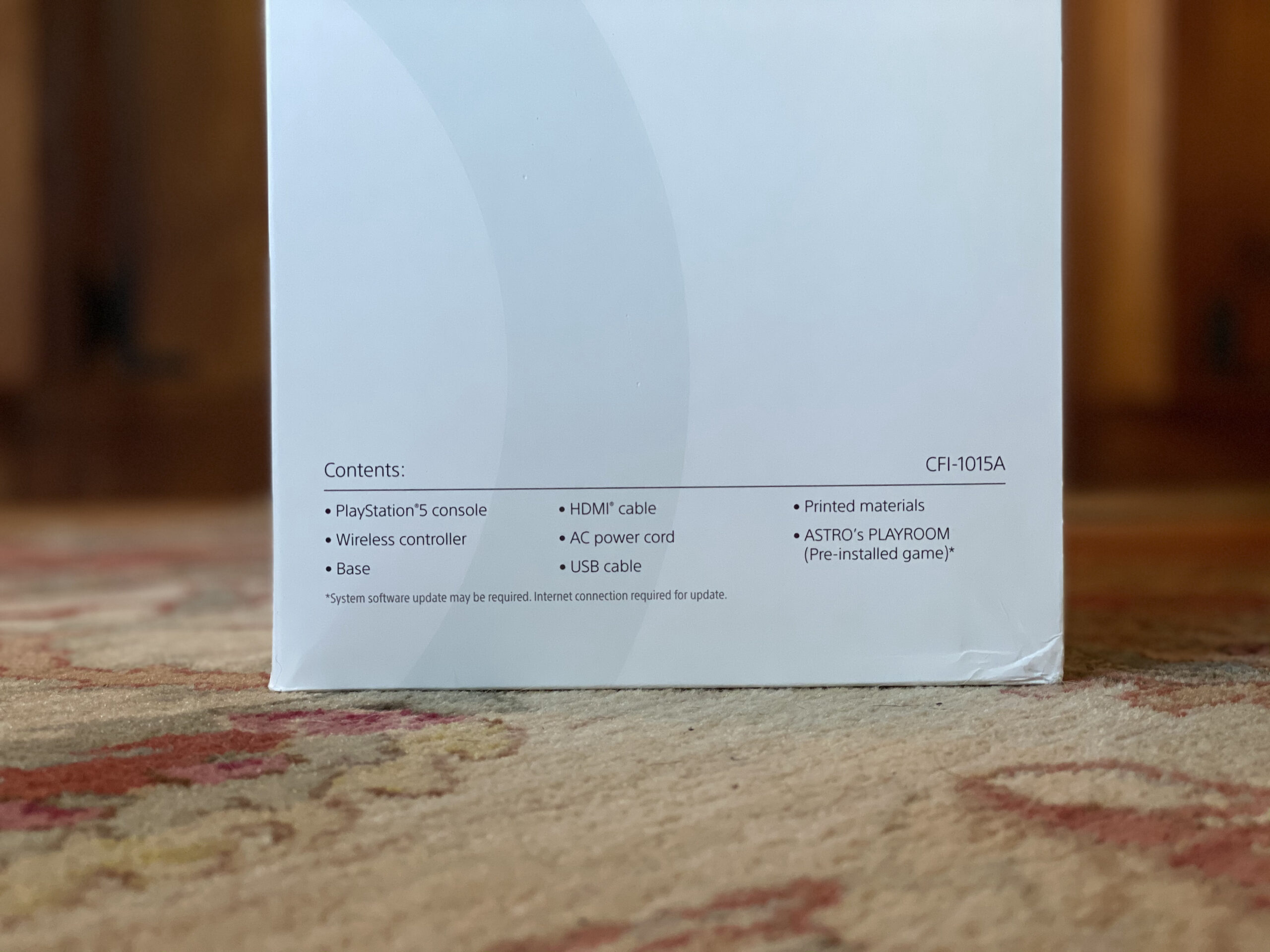 The following things are included in the box along with the PlayStation 5 console.

Read More: PS5 Is Reportedly Being Sent To Press For Previews/Reviews

Geoff Keighley has also received his box and shared multiple images and videos showing the various accessories, including a video where he removes the box and other accessories from the package sent to him by Sony. it is all neatly laid out in a lovely wrapper.

As we have reported earlier, the official PlayStation servers are live with some of the launch PlayStation 5 games including Demon’s Souls. The console will be released in most major markets on November 12, and for the rest of the world on November 19.

Previous Article
Miles Morales New Screenshots Show Spidey Team Up, Suits, and More
Next Article
The Last of Us Remastered Update 1.11 Is Out