Crash Team Racing Nitro-Fueled Is Getting Microtransactions In New Update

Crash Team Racing Nitro-Fueled is getting new microtransactions as a part of the upcoming update 1.08. This was confirmed by Beenox in an official statement.

Crash Team Racing Nitro-Fueled launched with a shop called Pit Stop. It was initially only offering various customization options for karts, racers, and unlockable characters. Anyone who had Wumpa Coins could buy these, which is earned by doing various tasks in the game. This is going to get a little different beginning with the upcoming update 1.08.

Beenox has confirmed that a new Grand Prix is coming to Crash Team Racing Nitro-Fueled on August 2. This is the Back N. Time Grand Prix that will bring its own new rewards, weekly challenges, unlockable characters, and more. It will go live on August 2nd supposedly with an update. 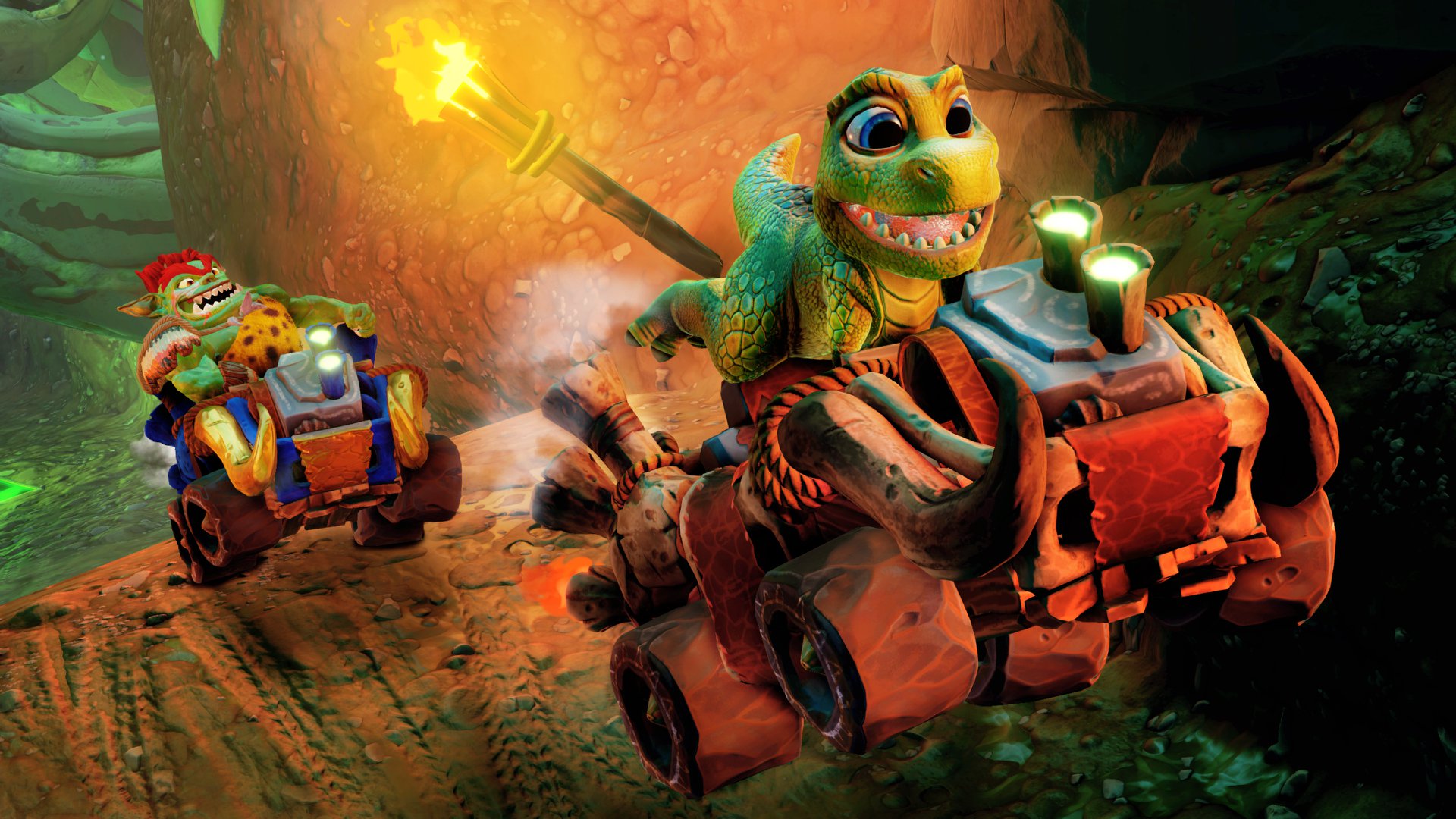 This statement in the announcement for the Back N. Time Grand Prix appears to hint at new microtransactions being added to the Pit Stop. It will supposedly allow those who don’t have the time to grind for the coins to get the items that can be purchased from the Pit Stop.

“With all this content available, there will also now be a way for players to fast-track their Wumpa Coin collection if they like, ” said Beenox on the update announcement blog. “Starting in early August, players will have the option to purchase Wumpa Coin bundles from their game console stores to supplement the Coins they earn by playing.”

According to Beenox, this is not going to change the in-game economy as players can still earn coins, but it will help those who want to gain quick access to the new content. While the update isn’t out, we have no idea of the price for these Wump Coin bundles but they seem to be a good case of microtransactions being added to the game post-launch, just like Activision overdid with Black Ops 4.