Crash Team Racing Nitro-Fueled update 1.14 is out now for all platforms. As revealed earlier, this brings in support for Neon Circus Grand Prix.

Crash Team Racing Niro-Fueled has received great post-launch support with every month getting a themed Grand Prix event. These events bring new characters, tracks, and plenty of new rewards. Activision had confirmed at least three more events before the end of the year beginning in October with the Spooky Grand Prix adding Nina Cortex, Neon Circus adding Koala Kong, and Winter Festival, which will add its own new character.

While this is a remake of the original Crash Team Racing, it has added so much new content since its launch earlier in Summer that it feels like a completely different racer now. Some of the new characters that have been added to the game include crossovers like Spyro The Dragon and additional characters from other Crash Bandicoot spin-off games. 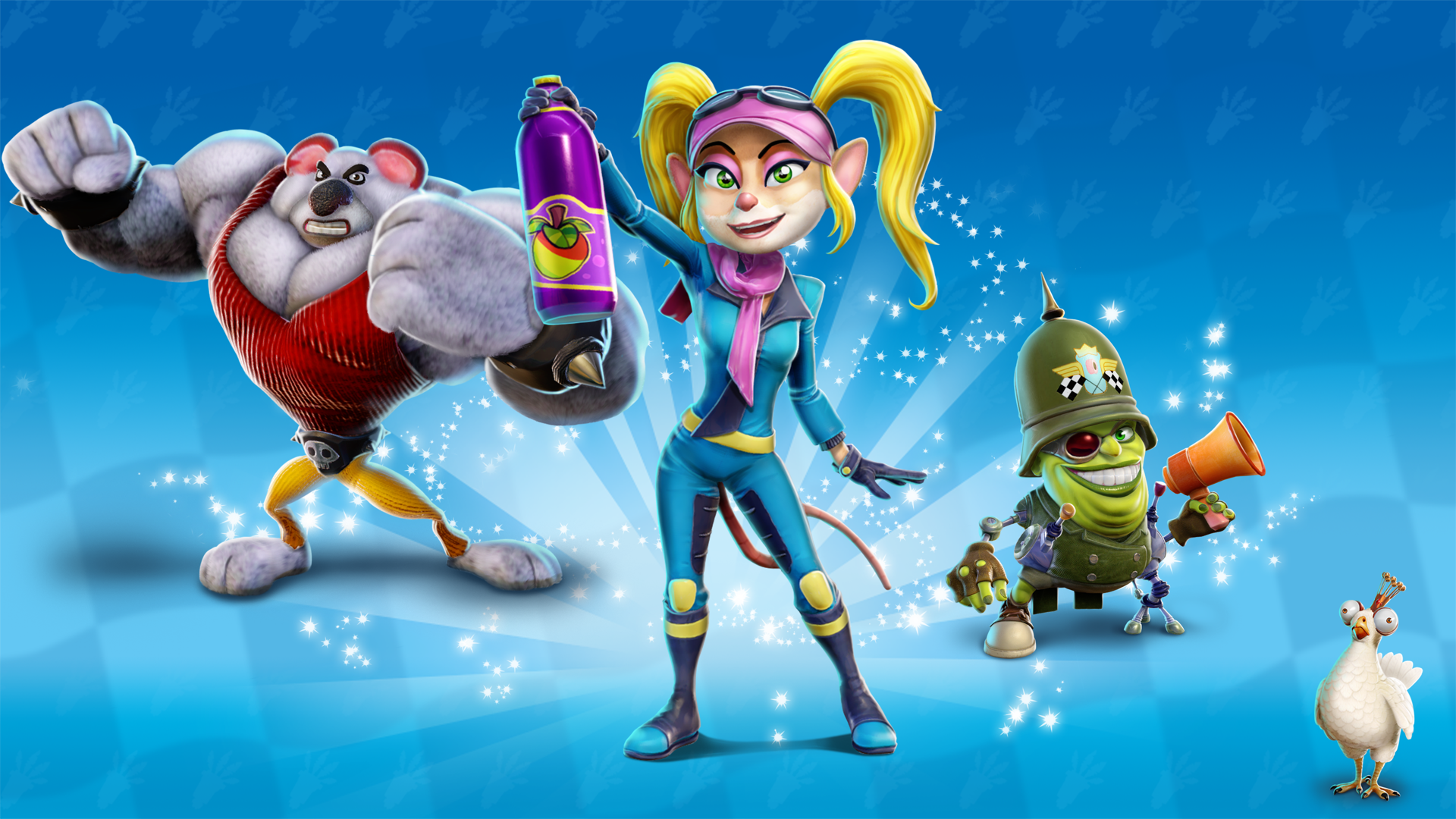 Crash Team Racing Nitro-Fueled update 1.14 was released today for PS4, Xbox One, and Nintendo Switch. The download size of this new patch is 600 MB or under 1 GB for all other platforms.

The update adds support for Neon Circus Grand Prix that brings in the following new content.

For the last character, you will need to find out all the eggs in the various hub areas in the Adventure mode.