Cuphead is one of the most challenging platformers released this generation and it could be finally heading to the PS4, as seen in a leaked listing.

Cuphead first launched for Xbox One and Windows 10 followed by a release on Steam. It was then ported to the Nintendo Switch. The game has been a critical and commercial success for the indie developer, Studio MDHR. Despite launching on almost every current-generation platform, it missed out on a release for PS4.

This might change soon with a leak that has suggested the Cuphead is heading to the PS4. The listing for the game was briefly spotted on the official PlayStation Store as seen on Twitter. 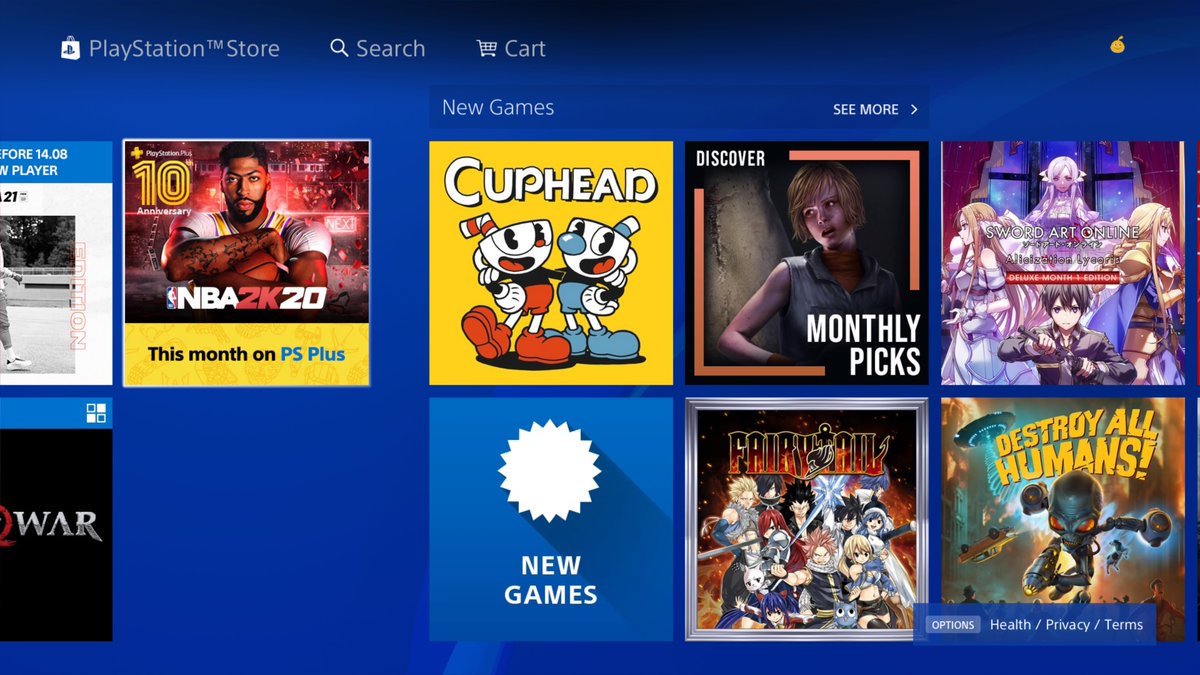 Cuphead is an incredibly challenging platformer with a focus on side-scrolling shooting. It is different from a traditional game in that sense that the focus is on boss fights with a small segment of platforming levels. The game was first released for the Xbox One back in 2017 and was ported to the Nintendo Switch in 2019. It is also getting a brand new DLC that is out later this year.

Cuphead uses an art style that resembles the animation of the 1930s. Two players are supported in the game. Most of the gameplay revolves around challenging boss fights and there are different worlds with an overhead map that feature levels, boss fights, and secrets. The game is currently available for PC, Xbox One, and Nintendo Switch.

Previous Article
Gears Tactics Rated For Xbox Series X and Xbox One by ESRB
Next Article
Psychonauts Is Free On Microsoft Store, Playable In 4K On Xbox One X

New Cuphead Update Is Out Now For Xbox One and PC Adding Mugman, Cutscenes, and More
Ali Haider April 19, 2019