Gears Tactics has been rated for Xbox Series X and Xbox One by ESRB. This could hint at the game launching later this Fall with the Xbox Series X.

ESRB has rated Gears Tactics for the Xbox One and while the game was confirmed to launch for Microsoft’s current generation console, the rating also appears to suggest it will be fully supported on the Xbox Series X. This could also mean that the game will be released within the launch window of the Xbox Series X. 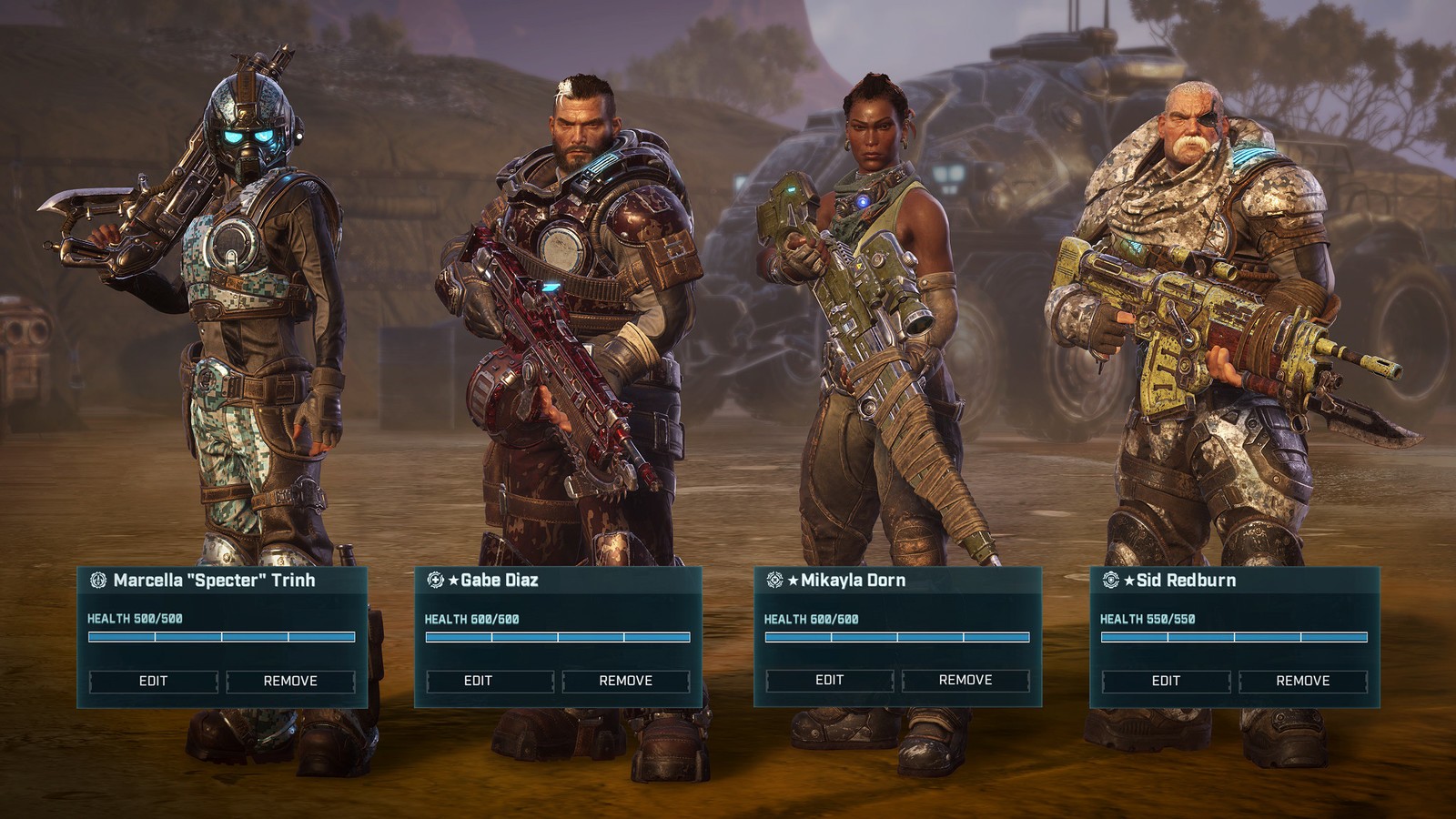 Gears Tactics has been given a Mature rating by ESRB. It was already available on PC and it was recently confirmed to launch for the Xbox One as well.

Get the full details with the ESRB rating description below.

This is a strategy game in which players lead a squad of soldiers to stop aliens from destroying humanity. From a 3/4-top-down perspective, players use pistols, assault rifles, shotguns and grenades to kill enemy creatures in turn-based tactical combat. Battles are accompanied by realistic gunfire and screams of pain; combat intermittently depicts close-up camera angles—soldiers killing creatures, resulting in decapitation, dismemberment, and large blood-splatter effects. Soldiers can also perform finishing attacks (e.g., chainsaw kills, head stomps, neck snaps) on weakened enemies, highlighted by zoomed-in views. Cutscenes depict additional acts of intense violence: creatures shot in the head at close range; a creature impaled through the chest by a bayonet. The words “f**k,” “sh*t,” and “a*shole” are heard in the game.

Gears Tactics was developed by Splash Damage in collaboration with The Coalition. It is a spin-off based on the Gears of War series that was published by Microsoft Game Studios and released for PC on April 28, 2020.

Tags:
Previous Article
Rumor: Avowed Has a Bigger World Than Skyrim, Advanced Character Creation, and More
Next Article
Cuphead Is Reportedly Heading To The PS4 According To a Leak