Psychonauts Is Free On Microsoft Store, Playable In 4K On Xbox One X

Psychonauts is currently free on the Microsoft Store. The best part is that it supports Xbox One X enhancements so the game is playable in 4K.

Psychonauts was a quirky platformer that was released for PS2, Xbox, and GameCube. The game has been ported to PC, PS4, and playable through backward compatibility on Xbox One. The difference is that Xbox One version also supports enhancements offered by the Xbox One X thus effectively making it a remaster of the game that runs at a higher resolution.

For some reason, Microsoft Store has listed the game as free. You can claim it for yourself from here. 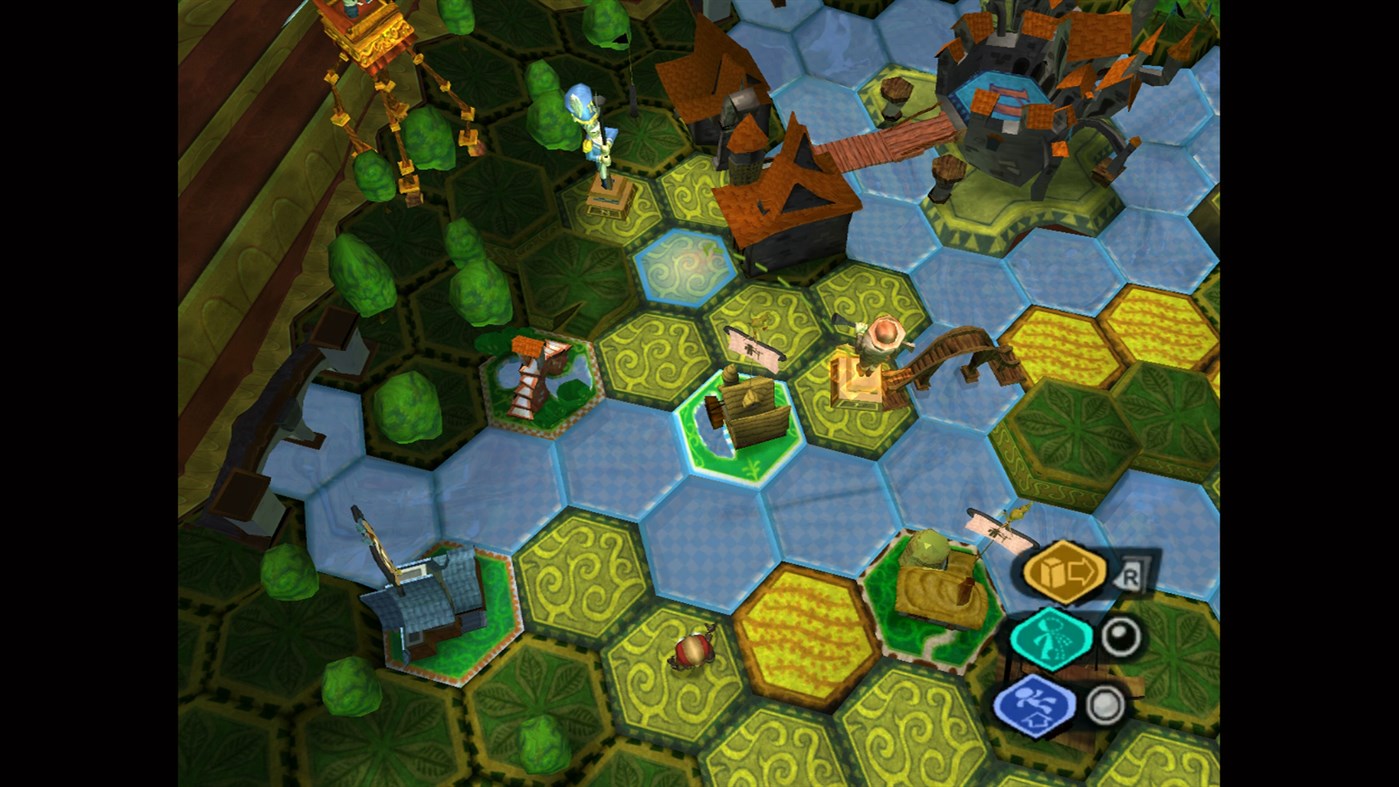 A PSYCHIC ODYSSEY THROUGH THE MINDS OF MISFITS, MONSTERS, AND MADMEN. Is everything right in your head? Raz, a young psychic cadet discovers that someone is stealing brains. Using clairvoyance, astral projection, telekinesis and levitation help Raz foil this evil plot by entering their minds and smacking around a whole bunch of personal demons.

The game wasn’t announced to be a part of Games with Gold so this could either be a mistake, or a generous offer from Microsoft.