Cyberpunk 2077 will have a substantial day one patch. Even if you get the game early, it is best to wait until launch, or whenever the day one update is out.

Cyberpunk 2077 will be out on December 10th. Ahead of the launch of the game, some retailers including Best Buy have shipped Cyberpunk 2077 copies early which is leading to gameplay footage and other details appearing online. However, it is also unfortunately not a great way to experience the game. We will explain why is this the case in this article.

It was initially assumed that the game already has a day one patch, but according to one of the developers, there is currently no Cyberpunk 2077 update available for any console, or PC for that matter.

Cyberpunk 2077 Day One Patch Is Essential

If you have already waited for the game despite the multiple delays, waiting a few more days won’t be hard. If you have an early copy of the game, you need to keep in mind that this is likely a very old build by now. CD Projekt Red had announced that the Cyberpunk 2077 went gold back on October 5. This is the stage during the development of a game when the developer sends a master copy of their software to factories which are then pressed onto discs.

What this means is that while the game was delayed before its November 19 launch, the disc version is likely at least two months old and will require a day one patch to fulfill the vision of CD Projekt Red. There must be a reason why they delayed the game in the first place, so if you are playing the game early, you are basically playing it in the condition which CD Projekt Red deemed unfit for release. 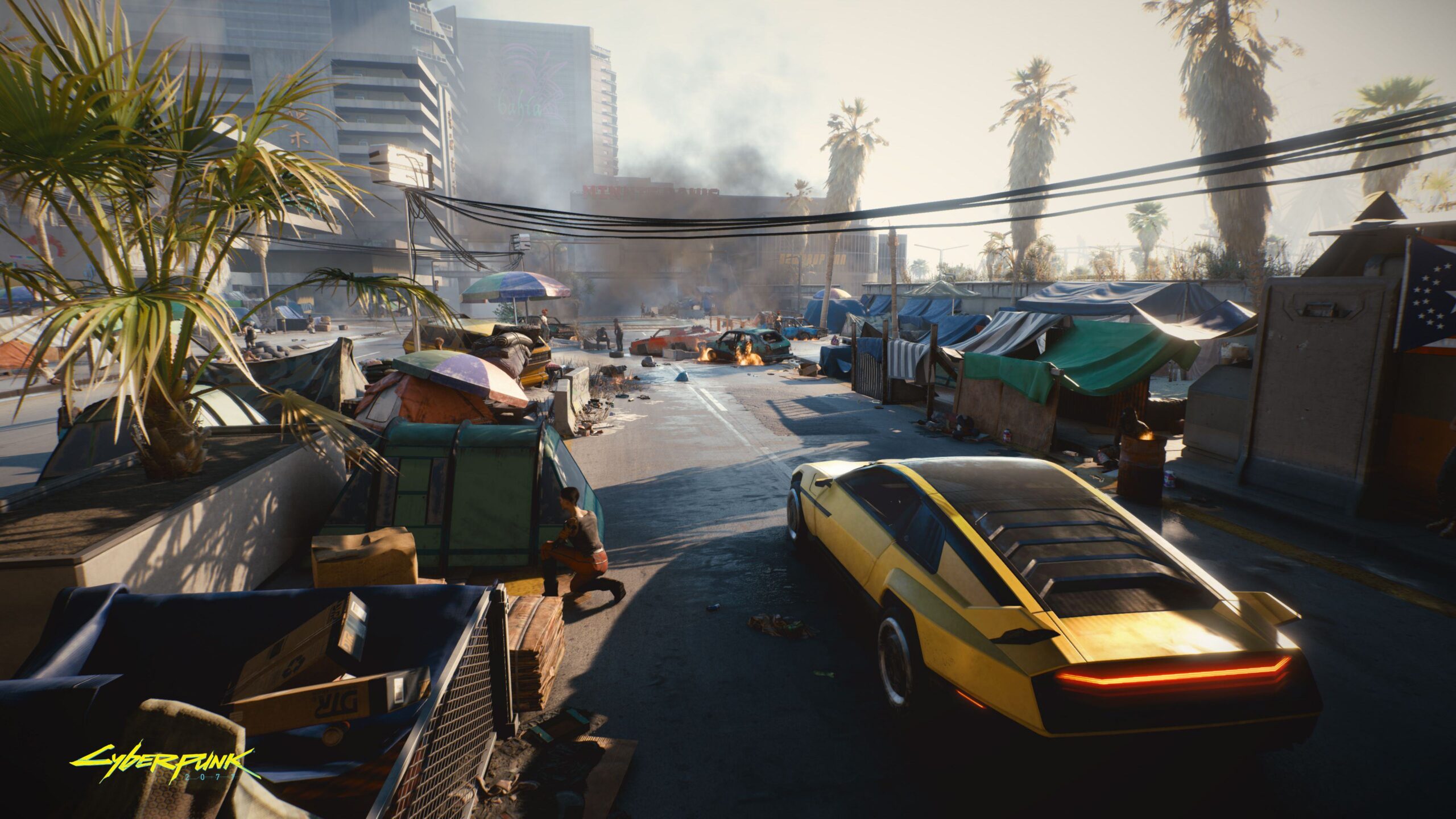 We currently have no idea on the kind of fixes included in this update, but based on the impressions of one of the users who has managed to secure a copy of the game on the Xbox One X, this doesn’t sound like an ideal experience at all.

ResetERA user Hobbles had shared his initial impressions after playing the game and the thing that sticks out is that this is a rather buggy build of the game. “One of the things that I noticed immediately is that the game glitches a lot. There’s a lot of texture pop-in, and it seems like that all the ‘cinematics,’ are actually just jump cuts in between in-game animated scenarios, so as a result, you notice a lot of texture issues, frame drops, and animation weirdness that takes you out of the immersion. When I say a lot, I mean a lot. It’s really upfront.”

It doesn’t mean the day one patch will magically fix all of the issues, but it should update the game in a state that was ideal for CD Projekt Red to consider launching the game.

So basically, to summarize, if you are playing Cyberpunk 2077 early, you should stop playing until there is a day one patch. If you have already waited this long, holding out a few more days is not going to spoil your experience, it will make it even better.