Death Stranding trailers might have not shown much action but the game does indeed offer various weapons. Here’s how you can get all the guns.

You won’t be able to do much at the start of the game. You are playing the role of a delivery guy mostly lurking from one place to the next. While you can come across enemies like MULES and BTs, you won’t be able to damage them from the first encounter until you can find some weapons for a good offense.

How To Get Your First Gun In Death Stranding

Kojima has created the world in Death Stranding with the thought that violence is not permitted. If someone dies in this world, they return to it in the form of a BT. This is why you need to be careful and not incite violence against others. If you do kill someone, you have to bury them or avoid a Voidout. Those who use firearms in the world of Death Stranding are called Homo Demens. 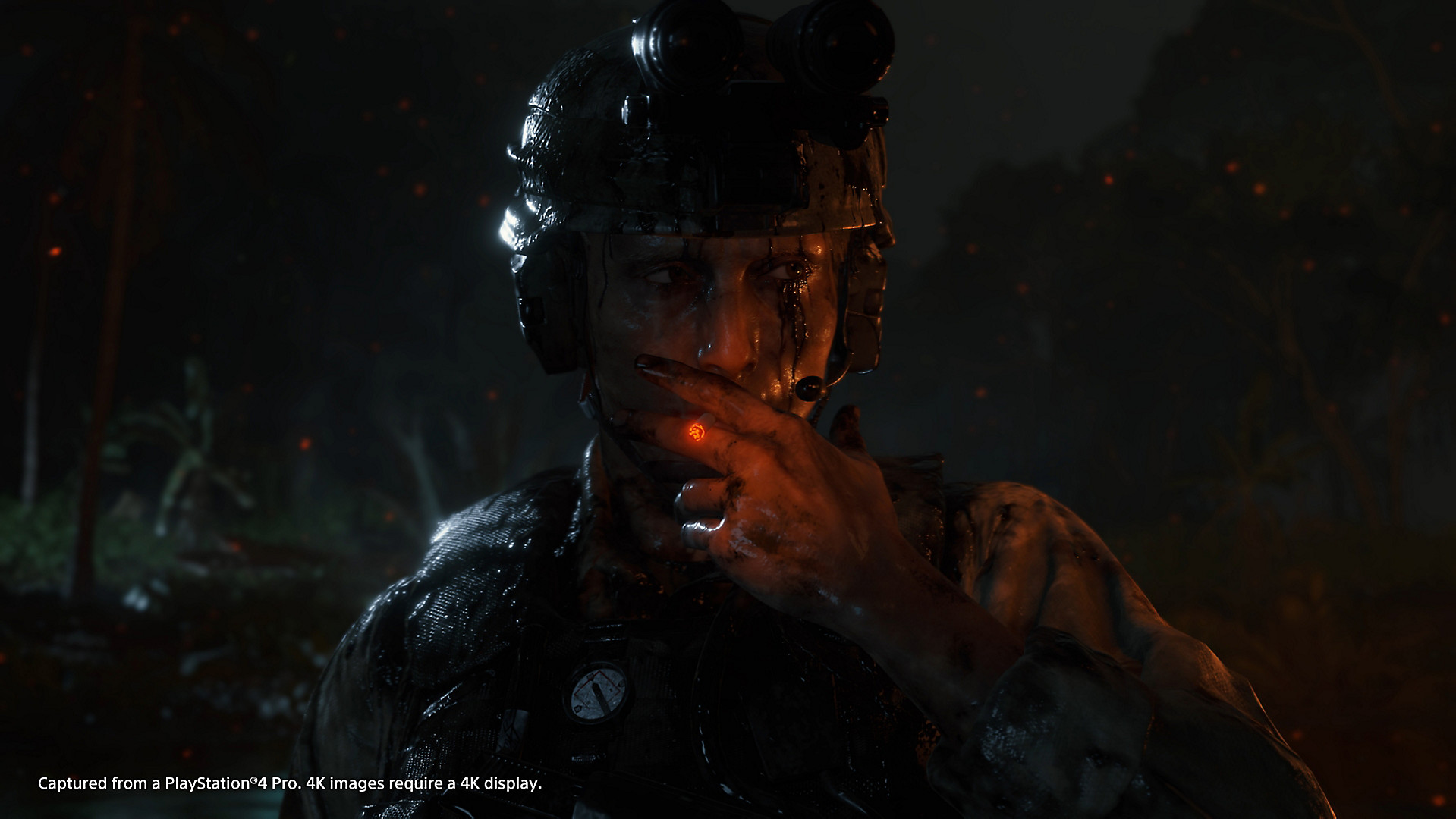 The game is very long on average, so it will take a while before you can unlock the first weapon that you can use as an offense against others. You will unlock the first one in episode 3. If you reach this episode, you will be required to do a mission where you get local preppers and connect them to the Chiral Network. Once you are conducting this objective, you will get a toolbox from a shopping mall as tasked by the craftsman. The Bola Gun is the first weapon given to you by a craftsman. The other weapons you will unlock in the game are Sticky Gun and the Anti BT-Gun.

This weapon will allow you to immobilize an enemy from the distance. This only works on Humans so you are out of luck with a BT. Since using this weapon can alert others, it is not a good choice if you want to approach a mission with stealth. Once you get the gun, to upgrade it, you need to increase your rank with the craftsman. While the original version of the Bola gun won’t work on BTs, the upgraded version will work but only for a limited time. 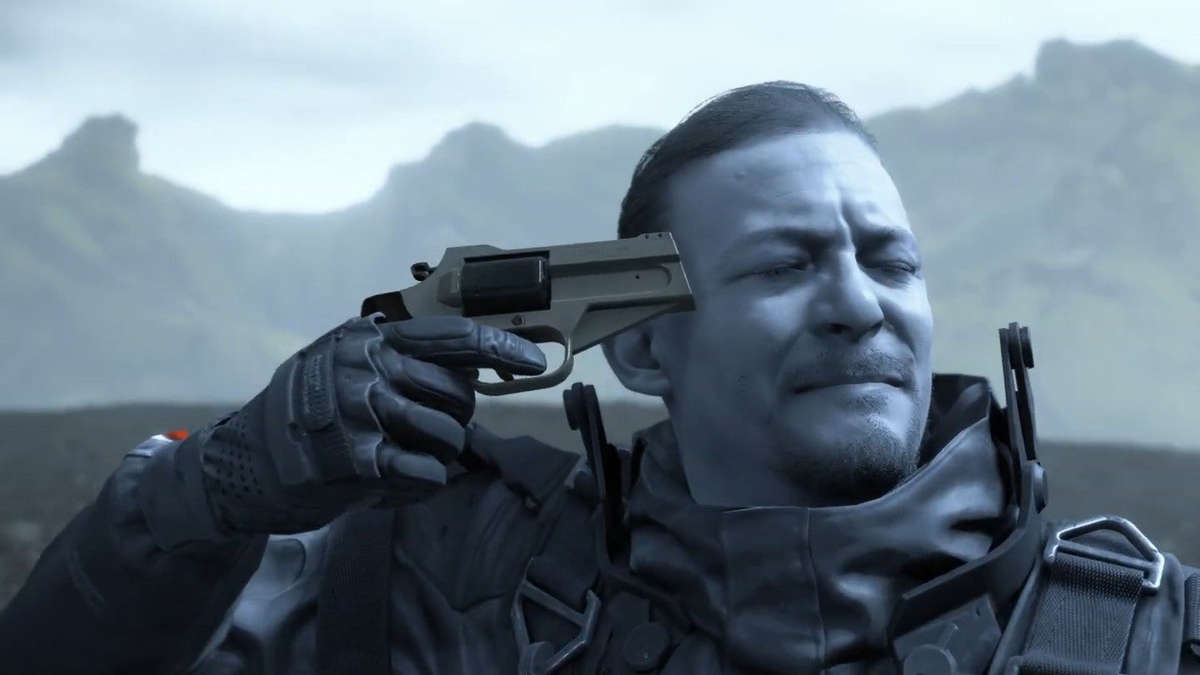 This weapon is again for your cargo instead of violence against Humans. Since you will traverse the world of Death Stranding to look for items and cargo to bring back, this will prove quite handy here. This gun comes with a set of adhesive rounds that can stick to any cargo and then you can simply pull it back to yourself. Obviously, you need to be mindful of surrounding and avoid alerting the enemies when using it. To unlock the gun, you need to sync the Distribution Centre South of Lake Knot City, which is located South of the Chiral Network. If you don’t do it, you can also get one from a delivery mission.

Death Stranding is available now for PS4. It has a day one patch which is out now. The game is also launching on PC in Summer 2020 and it is currently up for pre-order on Steam and Epic Games Store.