A game may have multiple endings so Death Stranding could be one of them knowing Kojima. So, is the ending linear or is there some secret?

Hideo Kojima is known for hiding secrets quite well in the game. This has led to the speculation that there might be hidden endings in Death Stranding, as was the case with Metal Gear Solid V, but this is not true. Since the game is out now, we have an idea of any potential endings it contains and there doesn’t appear to be a hidden one.

Death Stranding story moves at a slow pace. It’s primarily a mind-bending game with a lot of twists. The game’s idea implies that there might be numerous endings. The actual ending is more than an hour long. Is it conceivable that the game, like Metal Gear Solid 5, has secret endings? The game’s multiplayer mode includes many elements and has an influence on the planet, yet everything ultimately goes to the same place. 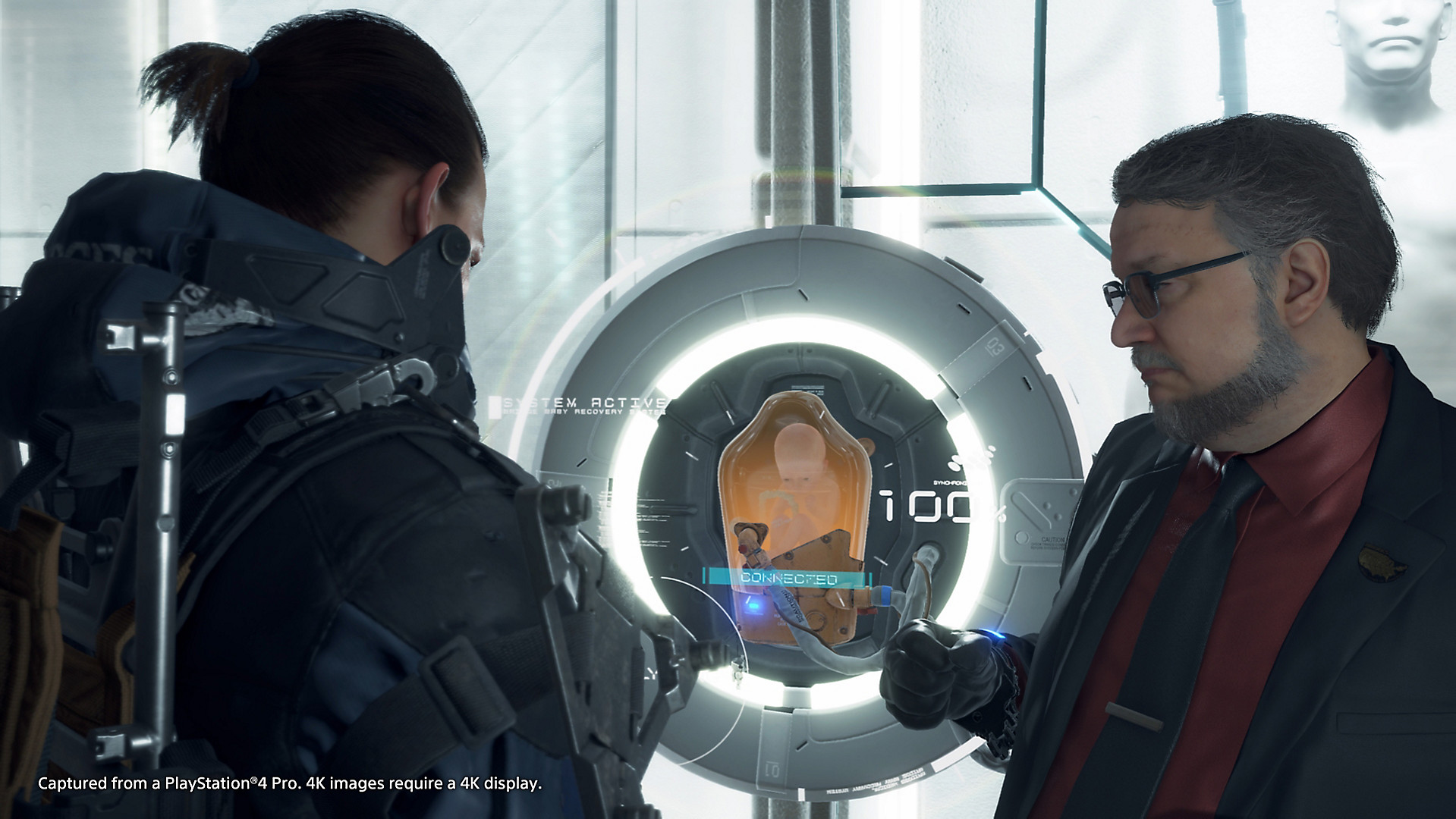 It is clear with the way the game ends that there is only one single ending in the game. So no, you can’t expect to see multiple endings in Death Stranding. You can try to figure out the plot and the theories it leaves behind but you won’t get a separate ending by trying to approach the missions differently.

Since it is confirmed now that there are no multiple endings in Death Stranding, it removes any incentive to replay the game as well. There are no additional gameplay modes sadly, so there is no new game plus mode for now so you have to start from scratch.

For more information, read our article covering the length of the game, file size and day-one patch, trophies and how to fast travel. The game is available now for PS4 and will launch in Summer 2020 for PC. You can pre-order it on the Steam and Epic Games Store.