Death Stranding received a major update earlier in December. According to Kojima Productions, this update implemented some important quality-of-life changes like the ability to change the size of UI text and implementing some miscellaneous fixes.

Kojima Productions has now followed it up with another update to Death Stranding today. The new patch will bump the game version 1.08. It is a very small update size but in case you are wondering how large it is, this one is just under one GB if we combine all patches.

It is mainly for performance improvements but considering how the game was mostly rock-solid 30 FPS, this could be for something else even if it is not clear. Regardless, the performance of the game wasn’t that much of an issue at the start but it is good to see they are still continuing to improve the game. 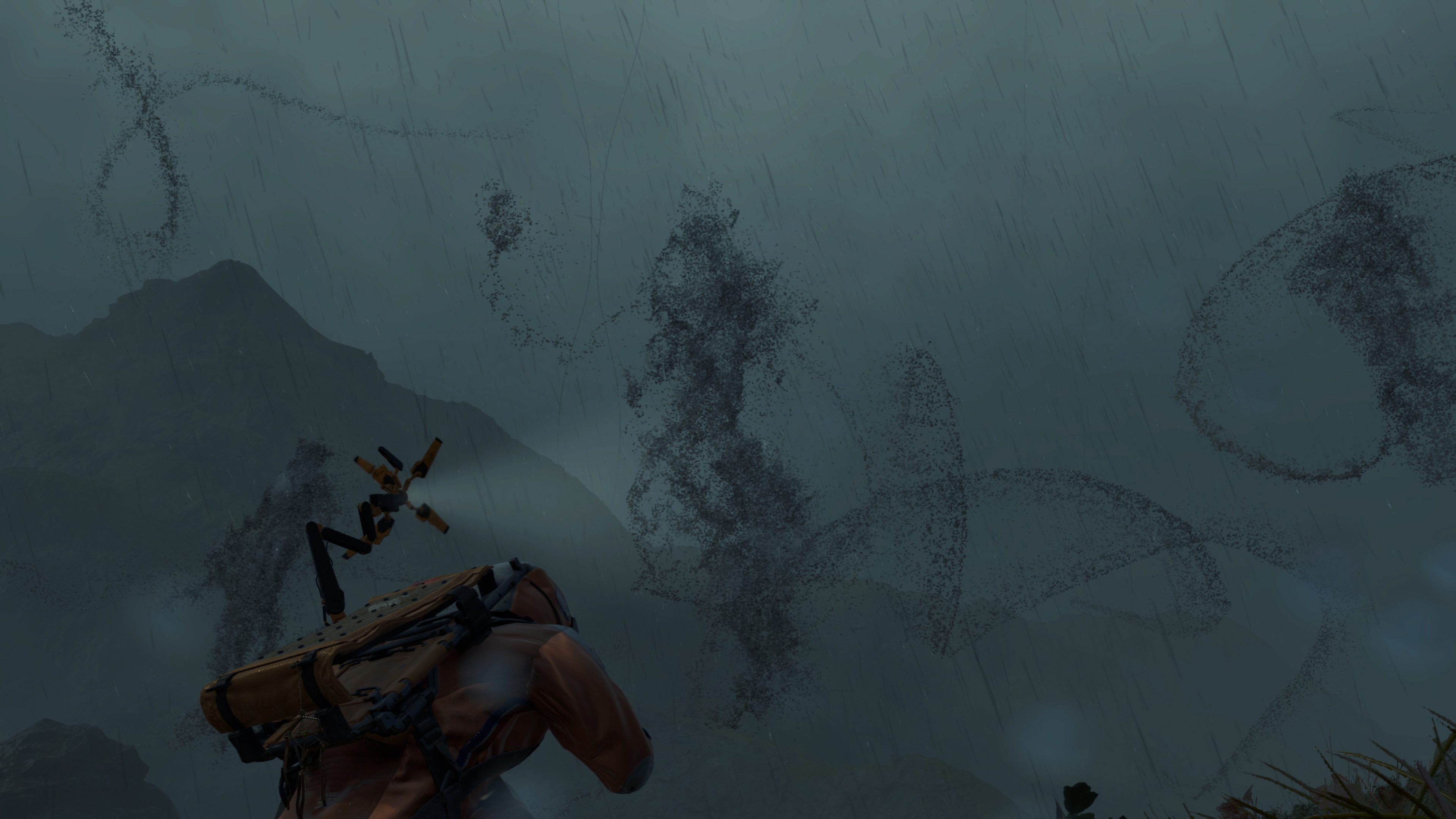 Death Stranding was developed using the Decime Engine that was first created by Guerrilla Games for their Horizon Zero Dawn and Killzone franchises video games. It has helped Kojima Productions in avoiding large game file sizes. Even if there is additional content in these updates, which hasn’t been the case so far, the file size should remain relatively modest.

Death Stranding is out now for the PS4. It is also confirmed to launch on PC in Summer 2020 where it will be published by 505 Games.