Disco Elysium The Final Cut is on its way to the Xbox One, Xbox Series, and Nintendo Switch. It has been recently rated by PEGI.

Disco Elysium The Final Cut was first released for PC followed by a Director’s Cut that added new content. It launched with the title Final Cut on the PS4, PS5, and PC. This version is finally releasing for the Xbox One, Xbox Series, and Nintendo Switch.

PEGI has rated Disco Elysium The Final Cut for these three new platforms. Based on the rating, we can expect the game to launch soon, or at least get a release date announcement in the coming days. 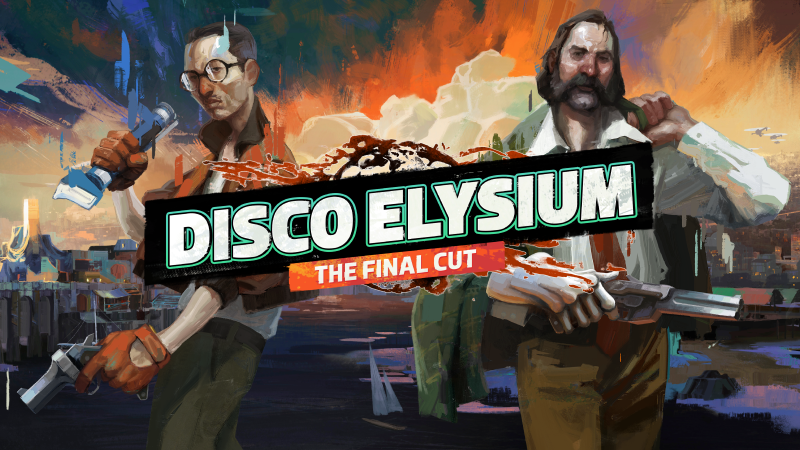 The rating description by PEGI mentions that this game is for adults only. Here’s what they have to say about it.

Violence includes hand-to-hand fights. In one instance a young boy is punched and falls to the floor. The violence is realistic-looking.

There is use of strong language (‘cunt’, ‘fuck’, ‘motherfucker’), as well as milder bad language such as ‘shit’ and ‘bastard’.

The game also includes references to suicide and depictions of suicide, including a woman using a gun to shoot herself in the head. There are some accompanying blood effects.

Disco Elysium The Final Cut is a critically acclaimed RPG from ZA/UM studio. It is available for PS4, PS5, and PC. The game suffered from some bugs at launch that was gradually patched out by the developers.

Previous Article
Death Stranding Sequel Teased by Norman Reedus
Next Article
Naughty Dog: Single-Player Games Are “Near and Dear” To Us, No Forced Mandate From Sony