Square Enix has shared a behind the scenes video for Final Fantasy Crystal Chronicles Remastered today. The game is out on August 27.

“Within the ‘Inside FINAL FANTASY CRYSTAL CHRONICLES Remastered Edition’ video, players can learn about the creation of the original game in 2003, including the inspirations and challenges the development team faced when creating the innovative and much-loved action-RPG classic, ” reads the press release sent by Square Enix.

This version of the game features “a host of new and updated features such as updated graphics, a newly-composed soundtrack, new high-difficulty dungeons, a new Mimic mode feature, and more.” It can be seen in this detailed overview video.

The game is set to launch for PS4, Nintendo Switch, iOS, and Android Store on August 27. It can be purchased for $29.99. There is cross-play online multiplayer support between PS4 and Nintendo Switch while it can also be played without in single-player. 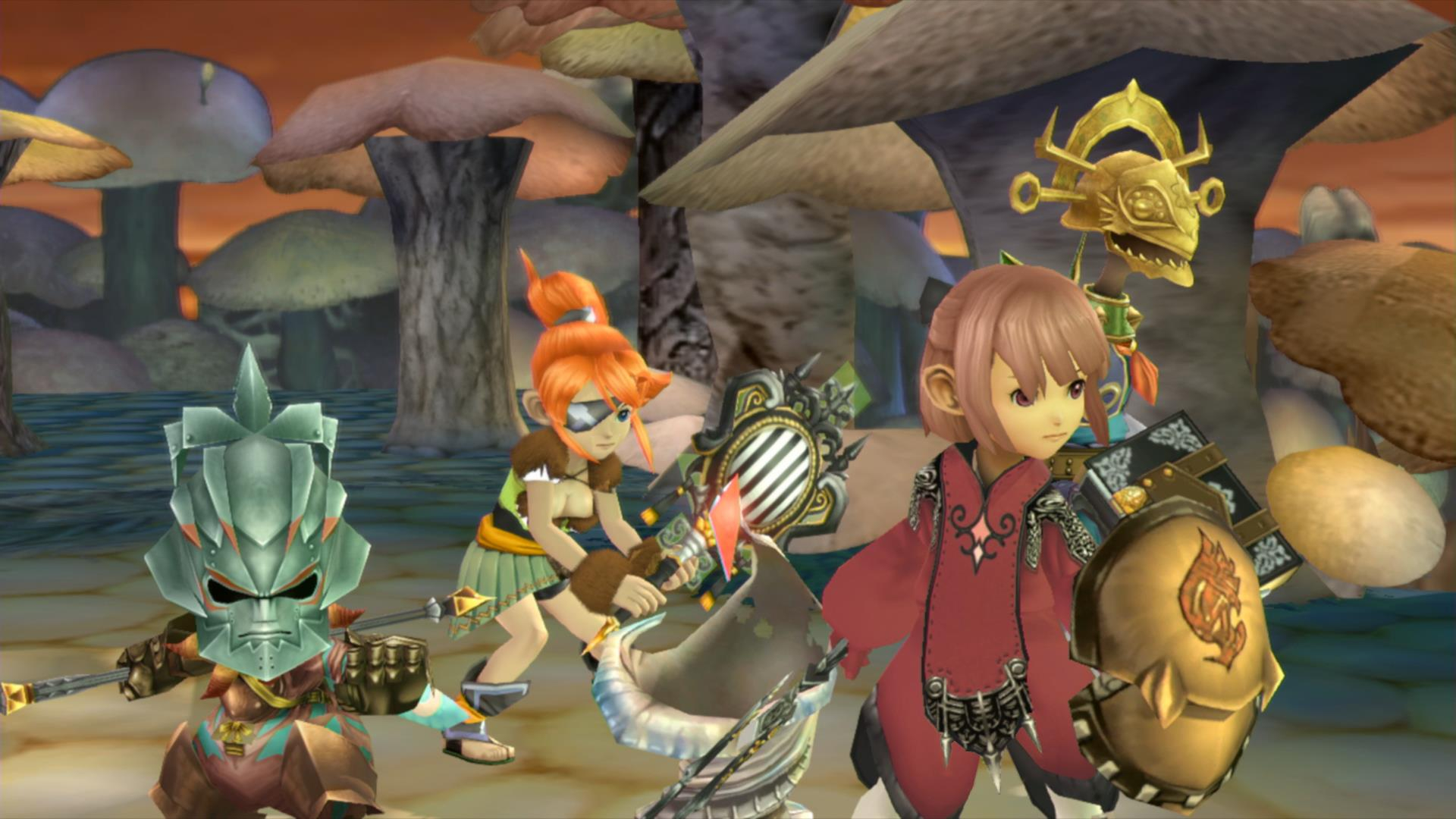 Those who pre-order the game on PSN can get an exclusive theme as a bonus. The following additions are confirmed as part of this remaster.

In addition to the launch of the full game, there is also a “lite” version of the game which is essentially a demo that allows full online multiplayer for the first three dungeons.