Square Enix has released the launch trailer for Marvel’s Avengers. The game is scheduled to launch for PS4, Xbox One, and PC on September 4.

Marvel’s Avengers is a brand new online loot brawler from Crystal Dynamics and Eidos Montreal. It will be published by Square Enix. The game recently received an open beta for the PS4, Xbox One, and PC.

To celebrate the release date of the game, Square Enix has shared a launch trailer.

Marvel’s Avengers will feature the titular group of superheroes joining forces to combat a threat that signals the end of the world. It was initially set to launch early in May but was delayed until September. It is a live service game which means addition superheroes or story missions will be unlocked with updates and DLC later down the line. 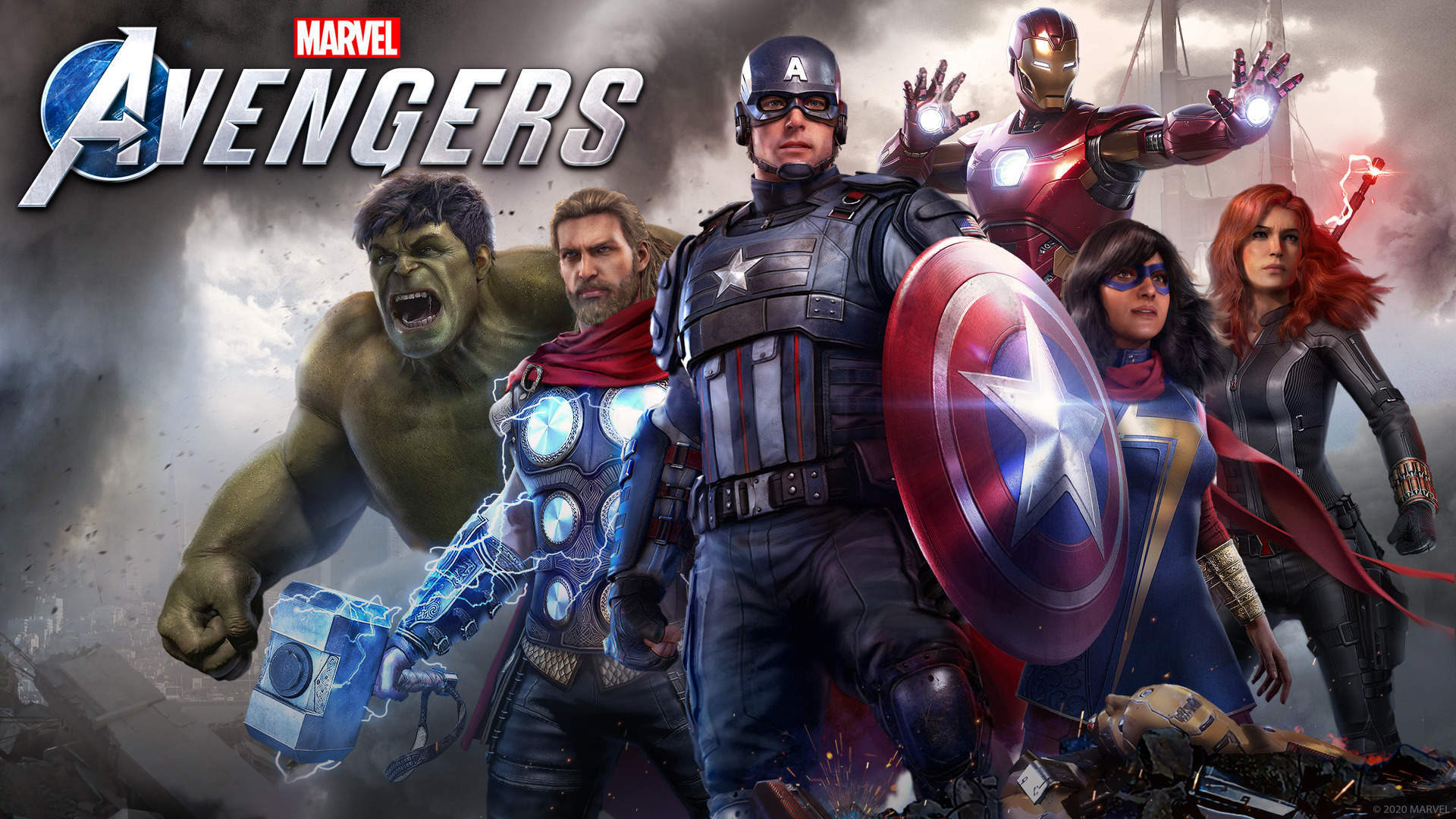 “Marvel’s Avengers is an epic, third-person, action-adventure game that combines an original, cinematic story with single-player and co-operative gameplay*. Assemble into a team of up to four players online, master extraordinary abilities, customize a growing roster of Heroes, and defend the Earth from escalating threats,” reads the official description.

The game is set to launch on September 4, 2020. There will be six playable heroes in the game at launch including Hulk, Captain America, Kamala Khan, Black Widow, Iron Man, and Thor. More heroes are expected with future updates due to the live nature of the game.