Fortnite Update 2.58 Is Available To Download Now, Get The Details Here

Epic Games has released Fortnite update 2.58, which is a maintenance patch. Here’s what you need to know about this update.

Fortnite Chapter 2 has started its second season. It launched as a part of a new update recently that implemented the changes included in Season 2. The second season of Fortnite brings new customization options, challenges, weapons, and more. 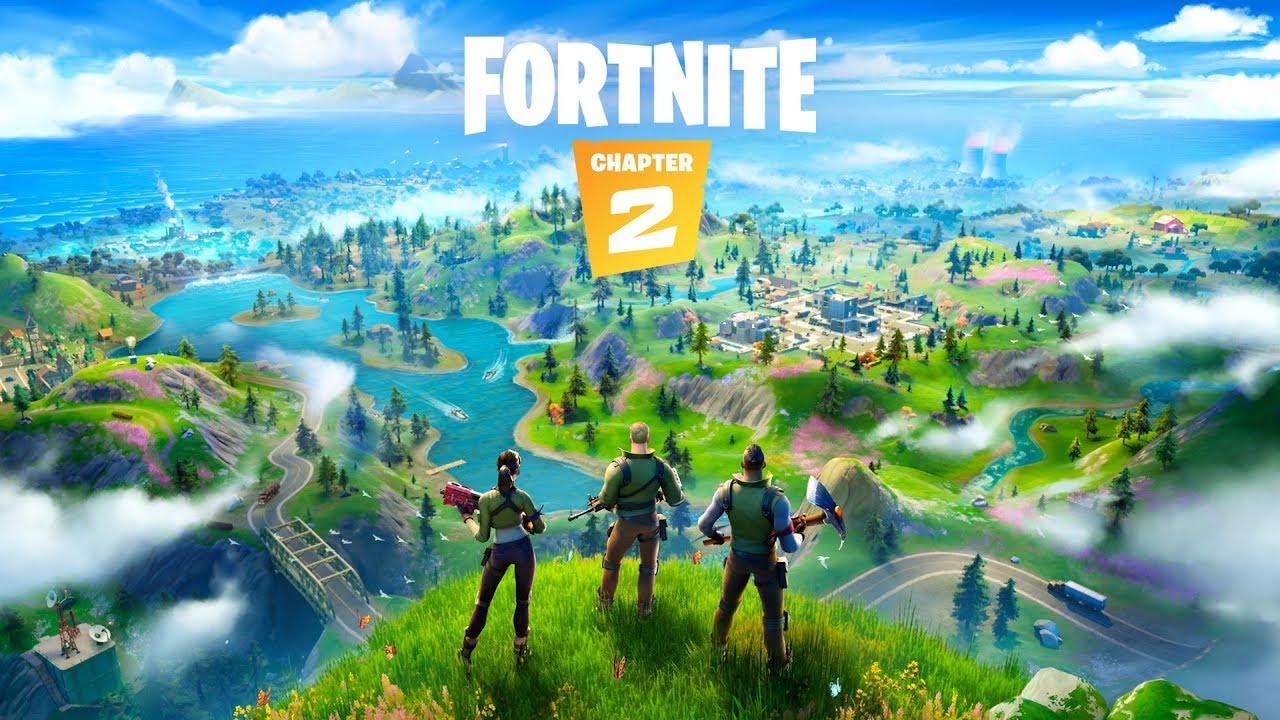 The download size of this update is different depending on your platform, but it should be under 1 GB for most users. The update is available to download now and since it is a client-side patch, you will need to restart the game.

Epic Games first addressed this issue on Fortnite Trello confirming that this patch launched for PC first. “We’ve released a PC patch to address editing interfering with sprinting, and are working to push the fix to all other platforms, ” said Epic Games.