Ghost of Tsushima Director’s Cut pre-load has begun on the PS5. This only applies to the full version since there is still no paid upgrade available.

Ghost of Tsushima: Director’s Cut features a brand new story expansion set on the Iki Island. It will introduce new enemies, new gameplay features, and more. This new expansion is coming to both the PS4 and PS5.

If you are interested in checking out the game and already own the original on PS4, you will need to shell out $30 to get the expansion along with the PS5 upgrade. While the game was already running at 60 FPS, this new upgrade offers some features like improved resolution and better effects and performance. 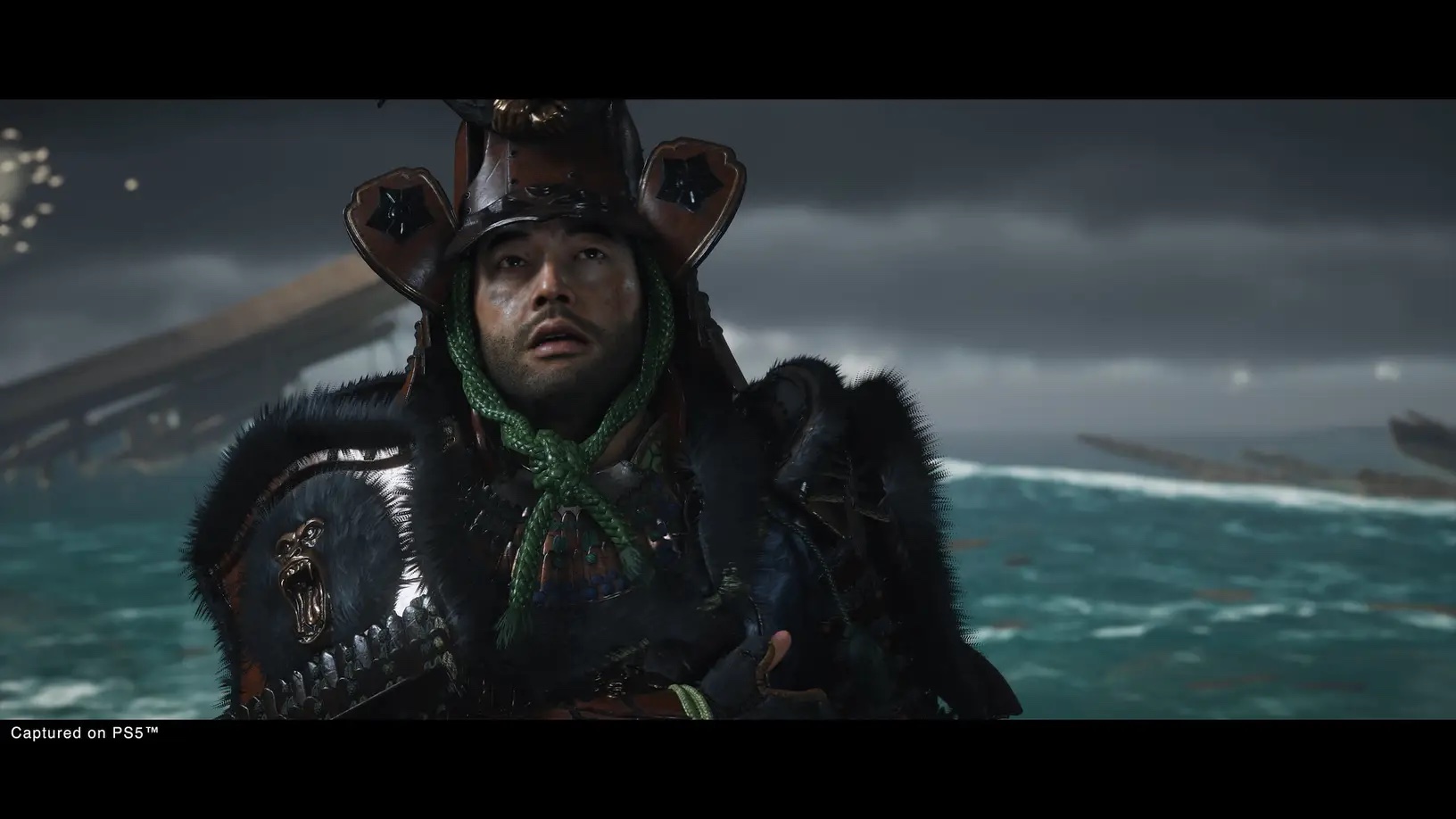 The pre-load for the game has now started on the PS5, as covered on Twitter. This pre-load shows that the file size of the game is just 58 GB. We had covered the file size earlier so this likely doesn’t count for any future patches.

Ghost of Tsushima is another big success for Sony PlayStation and their worldwide studios. It was a brand new IP that has managed to sell through 5 million copies. The new expansion and PS5 release should boost that number further and help achieve a new sales record. It is also a critically acclaimed game that has won plenty of Game of the Year awards.