The Pokémon Company has announced a new Pokémon Presents for August 18 that will feature new information and details on Pokémon Legends and more.

Pokémon Presents is basically a Nintendo Direct format event that is streamed on YouTube. It is usually pre-recorded and features snippets of new gameplay and information on upcoming Pokémon games.

In the latest Pokémon Presents, we will get to know more about the upcoming Pokémon Legends Arceus and Pokémon Diamond and Pearl Remakes that are set to launch on the Nintendo Switch. 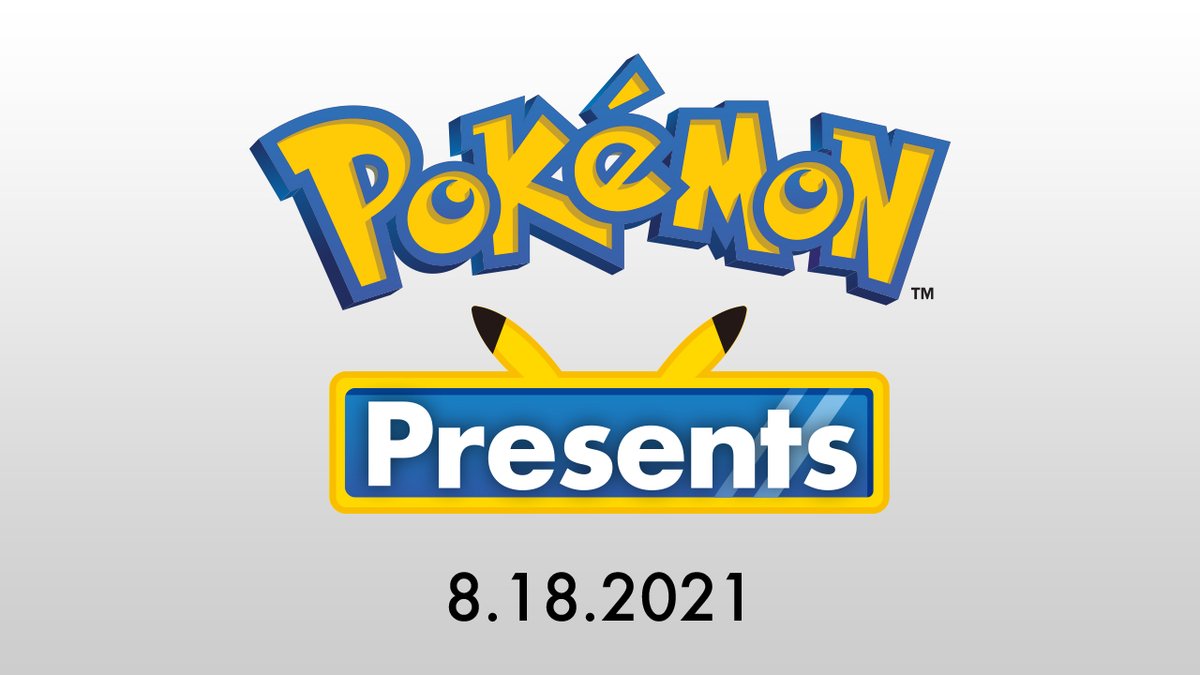 You can watch this event live on Youtube on Wednesday, August 18, 2021, at 6:00 a.m. PDT. While the official tweet has only listed these two games, it is possible that we get some surprises as well like the release or the footage for the upcoming Detective Pikachu game.

Pokémon Brillant Diamond and Shinning Pearl are Remakes of two classic Pokémon games that were originally released on the Nintendo DS. They were criticized for their bland visuals, but a recent update shows that the developers are actively working on it and the visuals are also being improved.

Pokémon Legends Arecus is a brand new type of Pokémon game that features an open-world and a new combat system. While Pokémon Briallant Diamond and Shinning Pearl will be out later this year, Pokémond Legends Arceus will be out in early 2022.