Ghost of Tsushima has a beautiful photo mode that lets user create their own custom screenshots. It has resulted in these hilarious screenshots.

While most people will use Ghost of Tsushima’s Photo Mode to capture beautiful screenshots of the game, this was not the case for Twitter user Sou. He used a combination of glitches + clipping to take some hilarious looking screenshots.

Read More: Psychonauts Is Free On Microsoft Store, Playable In 4K On Xbox One X

These screenshots show Jin Sakai going through all forms of torture like getting struck in the head by a sword. He can also be seen in awkward positions along with other villagers in the game. 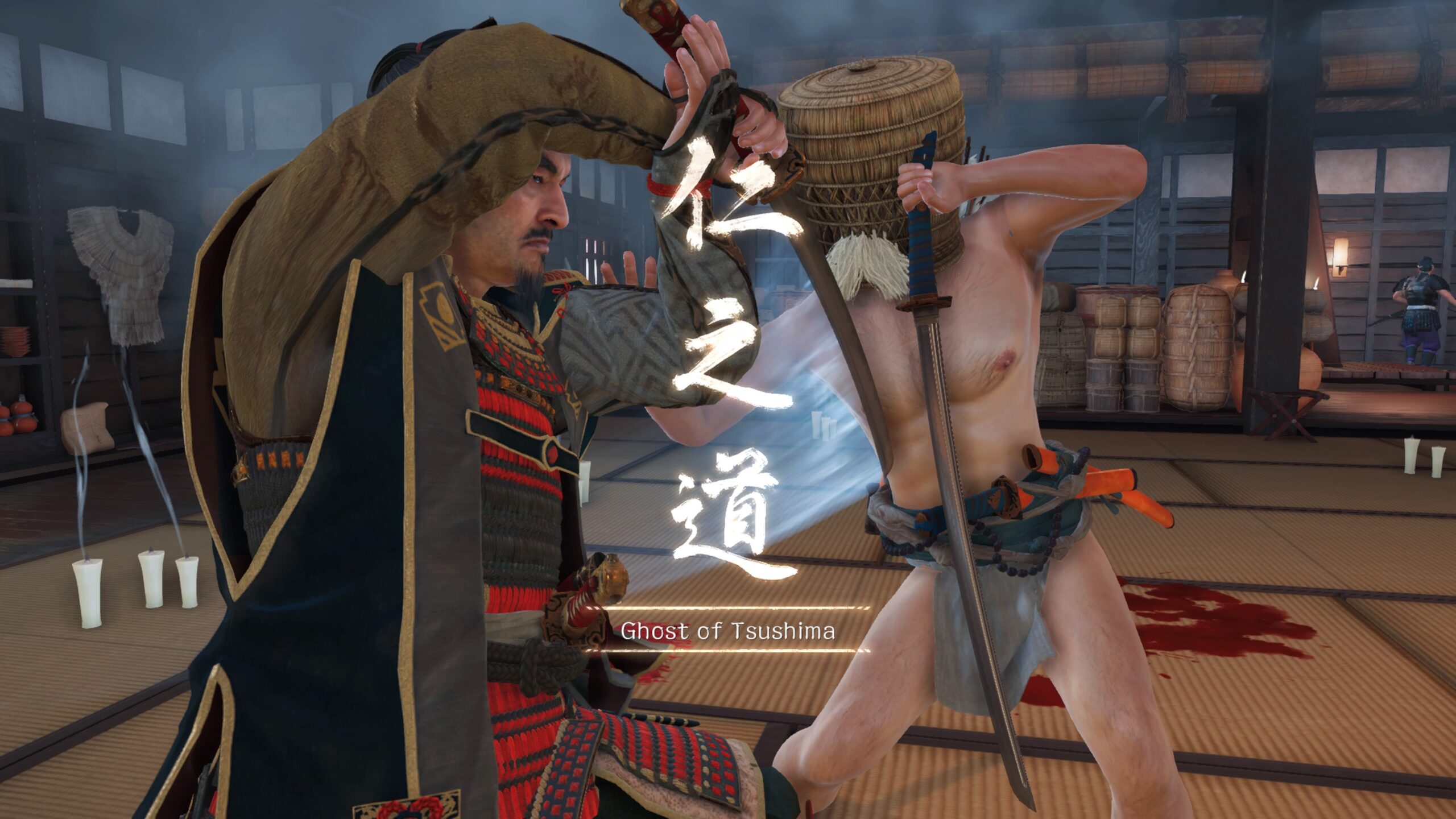 Ghost of Tsushima is Sucker Punch’s most successful game released so far. It is also the fastest-selling new IP for Sony Interactive Entertainment Worldwide Studios. The game managed to sell through 2.4 million copies in just three days of its launch. 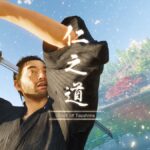 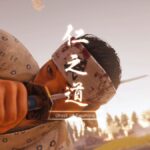 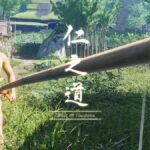 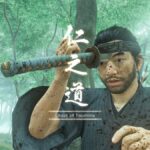 Ghost of Tsushima is also doing great in Japan where it has sold through more than 200K units in its opening week. This makes it the best opening game for a first-party publisher in Japan surpassing even The Last of Us Part 2. The game continues to sell well and as a result, there are some stock issues with the retail copies in places like Japan.

Read More: Cuphead Is Reportedly Heading To The PS4 According To a Leak

Ghost of Tsushima is available now exclusively for the PS4. It was developed by Sucker Punch and published by SIE Worldwide Studios.

Previous Article
Fast and Furious Crossroads Day One Update Is As Big As a Full Game
Next Article
Nioh 2 Update 1.11 Is Out Now, File Size and Patch Notes Here