Koei Tecmo has released Nioh 2 update 1.11 today which brings support for the first of the three DLCs for the game. Here are the patch notes.

Nioh 2 launched with a season pass that offered three DLCs for the game. One of these was confirmed to be The Tengu’s Disciple which is out with the patch that has launched today.

Read More: Fast and Furious Crossroads Day One Update Is As Big As a Full Game

The download size of this update is a little over 6 GB on PS4. It should be available to download now, however, if you haven’t received the update, you can wait until it goes live in your region. 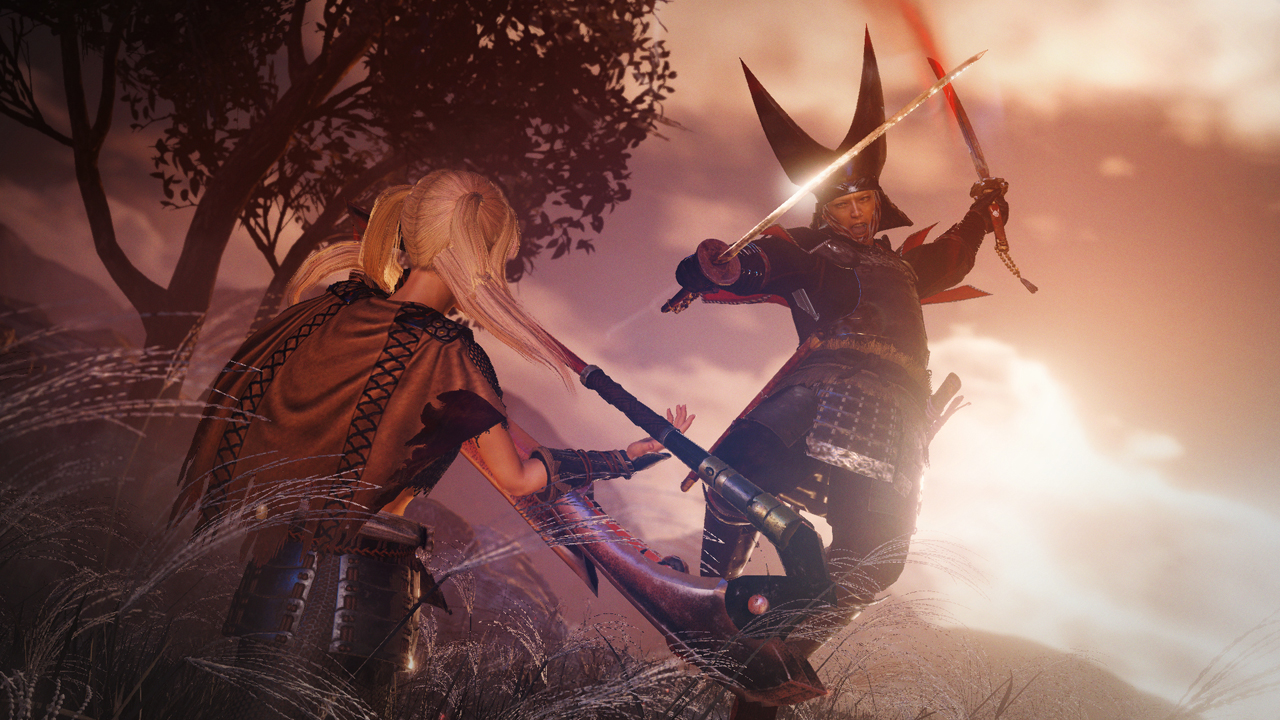 Here is a summary of the new Nioh 2 DLC called The Tengu’s Disciple.

“A great battle has taken place at Yashima in the late Heian period. As a visitor in Yashima, our protagonist finds a shrine possessing a mysterious whistle called the Sohayamaru. Upon inspection, the whistle shines radiantly as the shadow of Yokai can be seen lurking in the background. It is revealed that whenever wars take place, heroes wielding the Sohayamaru will head into battle in order to restore peace back into this land.”

Read More: Psychonauts Is Free On Microsoft Store, Playable In 4K On Xbox One X

This DLC is a part of the Nioh 2 Season Pass which can be purchased for $19.99. Each DLC “features hours of brand-new missions and side-quests, along with new content including deadly weapons to wield, combat abilities to unleash and characters to interact with, ” as per the listing on the official PlayStation Store.