Ghost of Tsushima Update 1.16 Is Out, Here Are The Patch Notes

Ghost of Tsushima has been updated to version 1.16 by Sucker Punch. The patch notes list general bug fixes and improvements for this update.

After launching back in July, the game is continuing to get strong post-launch support. The first major free content was released with the launch of Legends multiplayer mode. This was followed by the first raid for the game which is available now.

Today, Sucker Punch has released another patch for the game. The patch notes that are accessible on PS4 mainly mention that it is for bug fixes and improvements while the update has a relatively small file size.

Here are the patch notes as mentioned by Sucker Punch.

This update is mainly aimed at Ghost of Tsushima: Legends, which is the multiplayer mode for the game that was released as a free content update. This patch aims to resolve many of the issues with Legends including bug and crash fixes. 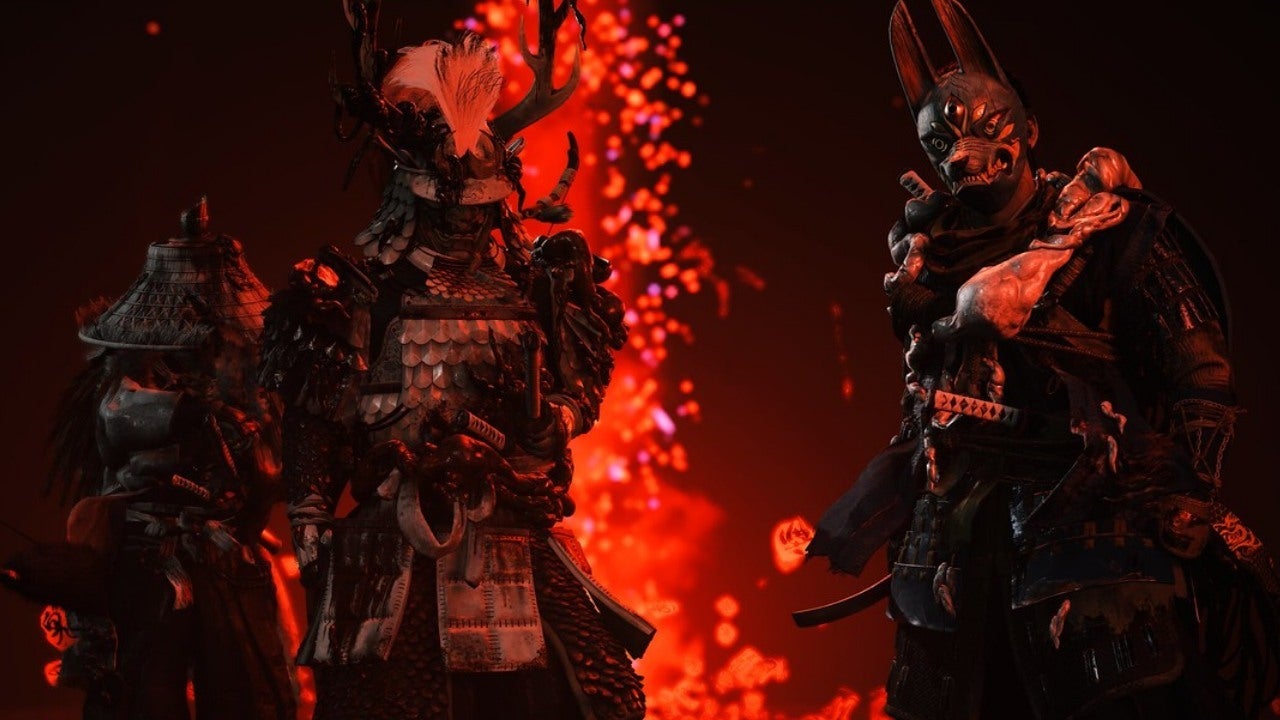 As we have reported earlier, Ghost of Tsushima is now the fastest-selling new IP published by Sony Interactive Entertainment. The game has now sold through 5 million copies on PS4. It also supports the PS5 and runs at 60 FPS on Sony’s newest console.