Sony Santa Monica has confirmed that a new update will be released for God of War today on February 2 adding support for 4K and 60 FPS on PS5.

God of War offers a performance mode that runs at 1080p and 60 FPS, in addition to a resolution mode that runs at 4K at 30 FPS. This was not the case with the launch version of the game that wasn’t updated, because it was discovered that there is a hidden 4K mode that indeed runs at 60 FPS. It was later patched by Sony Santa Monica Studio, but it became the only way to play the game for those who owned a disc copy.

After the launch of the PS5, it was possible to play a flawless version of God of War if you owned a disc copy. This could run at 4K and 60 FPS but miss out on the benefits and additional content that was offered with updates. 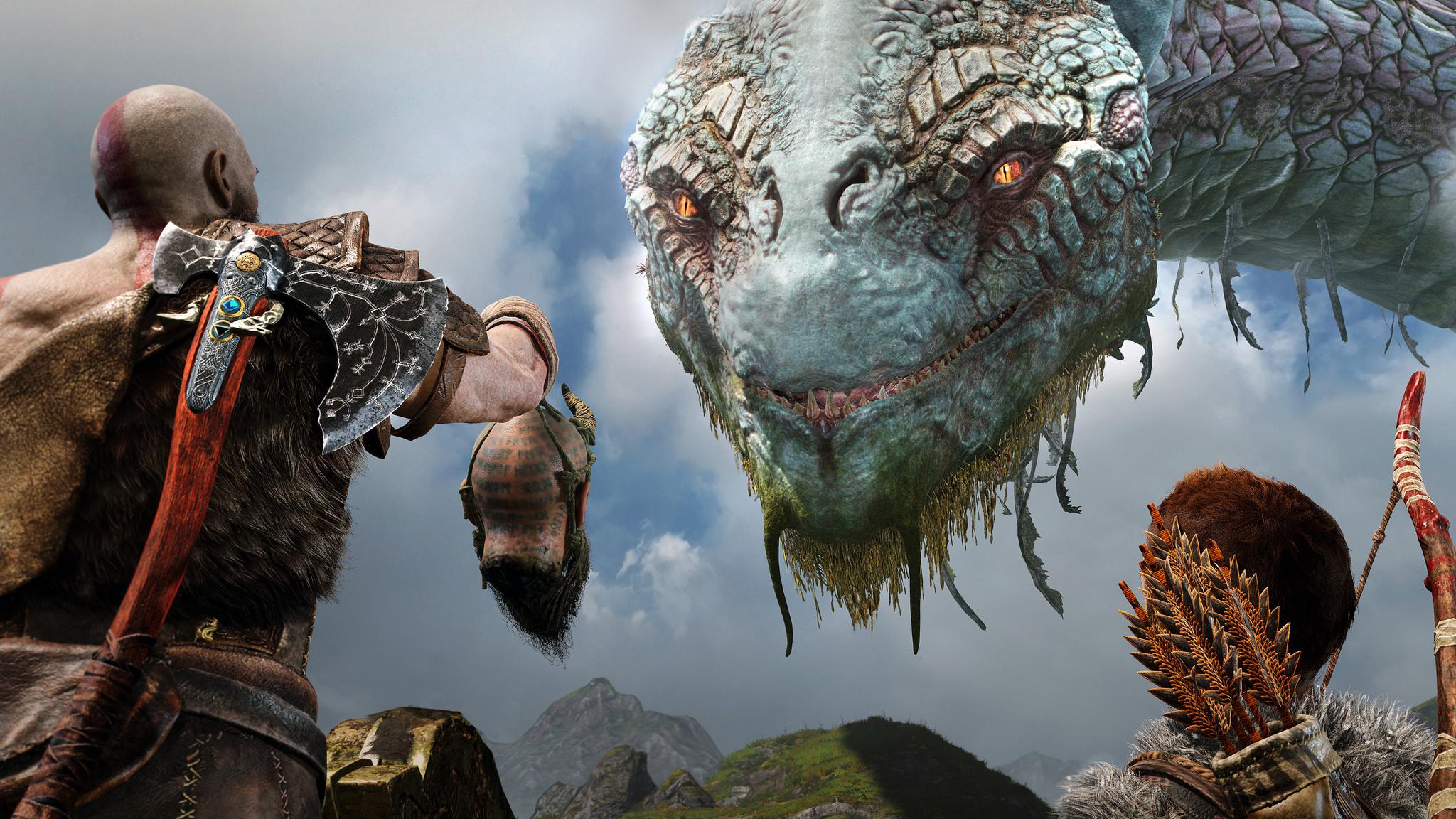 The announcement by Sony Santa Monica Studio has confirmed the launch of a new update, likely God of War 1.35 patch, that will add support for 4K and 60 FPS performance mode on the PS5. This will offer the following benefits.

The game will still offer a 4K and 30 FPS mode like the original release, but the default mode to play on the PS5 will be running at 4K and 60 FPS making it the best way to experience the game, especially if you are itching to go through it again.

God of War is getting a sequel that has been teased for the PS5 and reportedly aiming to launch in 2021.

Fortnite Gets Armored Kratos Skin and It Is Not What The Fans Expected
Salal Awan December 5, 2020