Kingdom Hearts 3 was leaked earlier this month but the major leak for it happened recently that resulted in the opening of the game along with multiple gameplay videos making it online.

Kingdom Hearts 3 retail copies were out in the wild. This was not a typical store leak because it happened directly with the factory where the copies were being manufactured. They were apparently stolen or taken out by someone who was then later reportedly taken in custody. He didn’t get caught before selling a few copies of the game, so the game is out now in the wild. 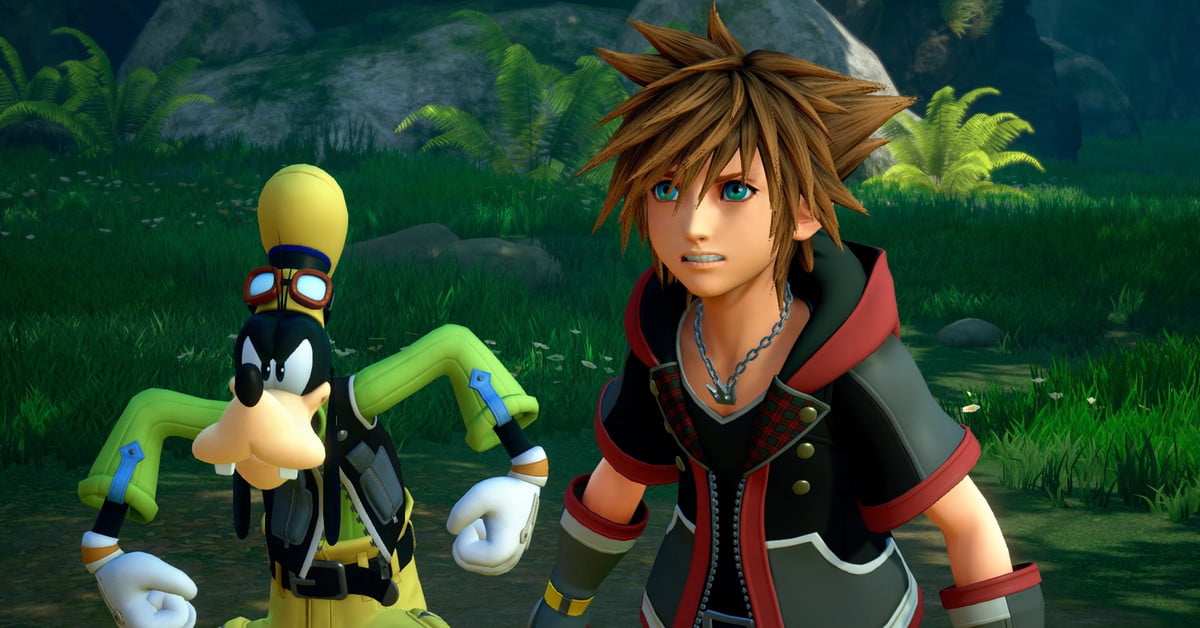 The most recent leak of Kingdom Hearts 3 has resulted in the opening of the game making it online along with multiple gameplay videos. We are not going to link to the leak because it has spoilers, but if you are a fan of the series and hoping to get it on its release date, then it is best to wait and avoid spoilers on social media.

Square Enix has started the marketing of the game with multiple trailers. The final battle trailer was the last trailer for the game before it launches on January 29th, 2019, for the Western market. It is also releasing earlier in Japan on January 25th.

Kingdom Hearts 3 will be available on the PS4 and Xbox One. It was directed by Tetsuya Nomura and will be published by Square Enix.

Previous Article
Persona 5 R Domain Has Been Updated Hinting At New Game Announcement Soon
Next Article
Fortnite Season 7 Week 4: List of All Challenges And How To Complete Them