Kingdom of Amalur Remaster has leaked through the official Microsoft store. It will feature “stunning visuals and refined gameplay” and release in August.

Microsoft Store has accidentally posted the listing for the Kingdom of Amalur Remaster including screenshots from the game. It will be published by THQ Nordic while the work on this remaster will be handled by Kaiko, which has previously worked on the Darksiders remasters. 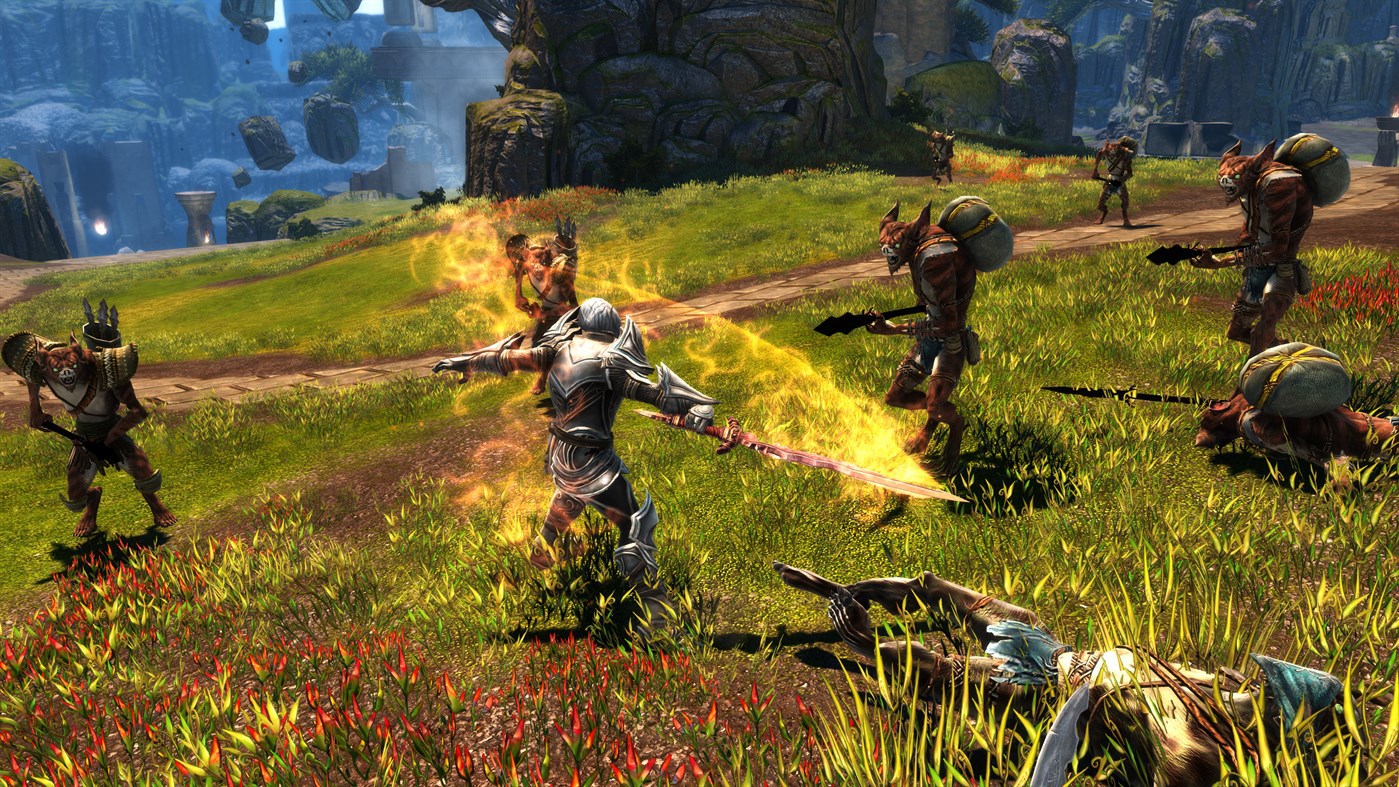 This action-RPG was from the “minds of the bestselling author R.A. Salvatore, Spawn creator Todd McFarlane, and Elder Scrolls IV: Oblivion lead designer Ken Rolston” but it, unfortunately, didn’t do well in term of sales.

The following features were confirmed for the Kingdom of Amalur Reckoning remaster.

According to the listing on the Microsoft Store, this remaster is out on August 11.

Read More: The Last of Us Part 2 Gets an Official Cinematic TV Spot

No platforms are confirmed at this point but Xbox One and Windows 10 are more likely in addition to PS4 and PC. It could also get a release on the Nintendo Switch. The official title for this remaster is Kingdom of Amalur Re-Reckoning.