Final Fantasy XVI Rumors Denied by Yoshida, Says He Will Continue to Work on FFXIV

Final Fantasy XVI was recently rumored to get an official reveal with the game director of FFXIV taking charge of the project, however, it is not true. Naoki Yoshida was asked this question in a recent live broadcast and he denied his involvement with the project.

Yoshida said that he was annoyed with the rumor and assured that he will continue his involvement with Final Fantasy XIV for years to come. While this doesn’t discontinue Square Enix working on a brand new mainline Final Fantasy game, it does clear the name of Yoshida as the game director. 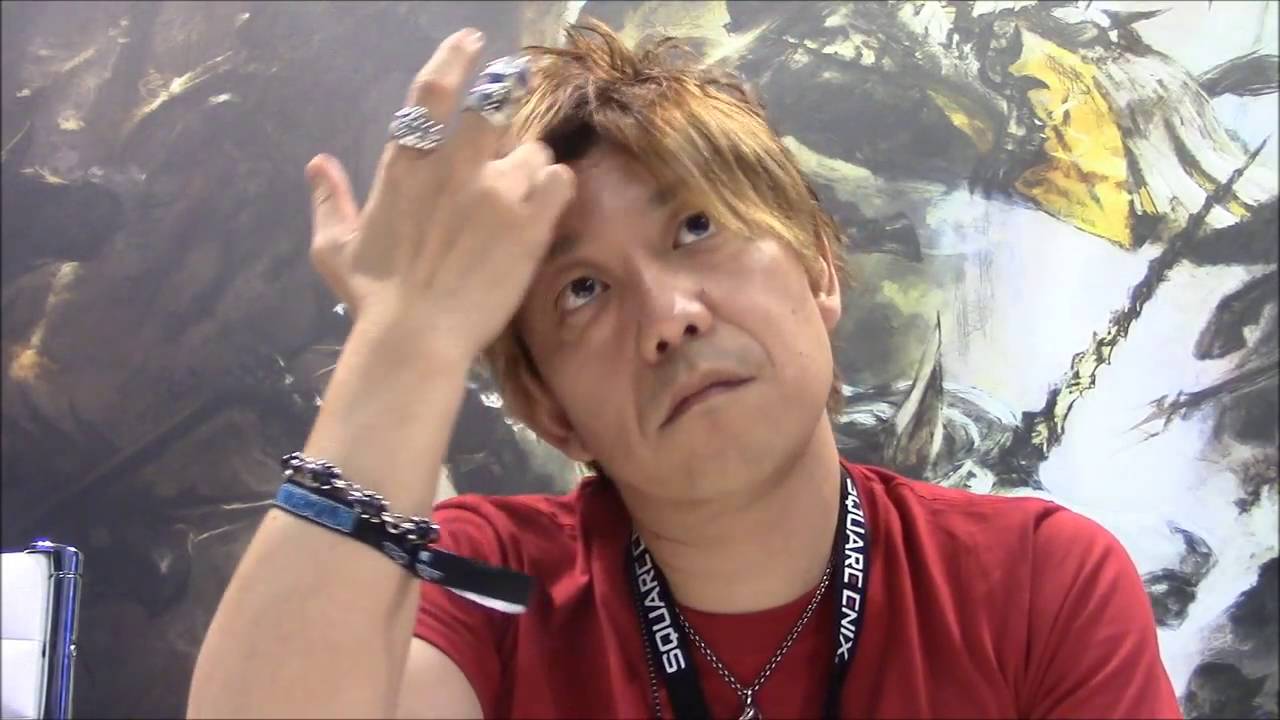 Final Fantasy XV was the last mainline game to release this generation and it was followed by a remake of Final Fantasy VII. Square Enix is also continuing to support Final Fantasy XIV with new storyline expansions. The most recent expansion was Shadowbringers and it launched last year to critical acclaim.

Naoki Yoshida was brought on board Final Fantasy XIV after the project had a disastrous launch. He worked on the development of the game in the lead up to the launch of A Realm Reborn, which was a clean reboot of FFXIV. It has now become one of the most profitable online game for Square Enix next to Dragon Quest X.