Recently, a new patent was published for the PS5 devkit which has been seen with a V-shaped design. It shows six cooling fans and more.

Sony hasn’t officially showcased the final design fro the PlayStation 5, however, they have revealed the next-generation controller called DualSense. In the absence of an official design, a new patent has been discovered that showcases the PS5 devkit. This patent also reveals that this devkit is being cooled by six fans.

The patent showcased a diagram of the PS5 devkit. It was filled in November 2019 and published today. The design of the PS5 devkit reveals a cooling system that avoids blowing air from the top and instead accomplishes this from each side of the devkit. There are three fans stacked on each side that are used to pump hot air out of the console while it is meant to help the developers stack multiple devkits on top of each other. 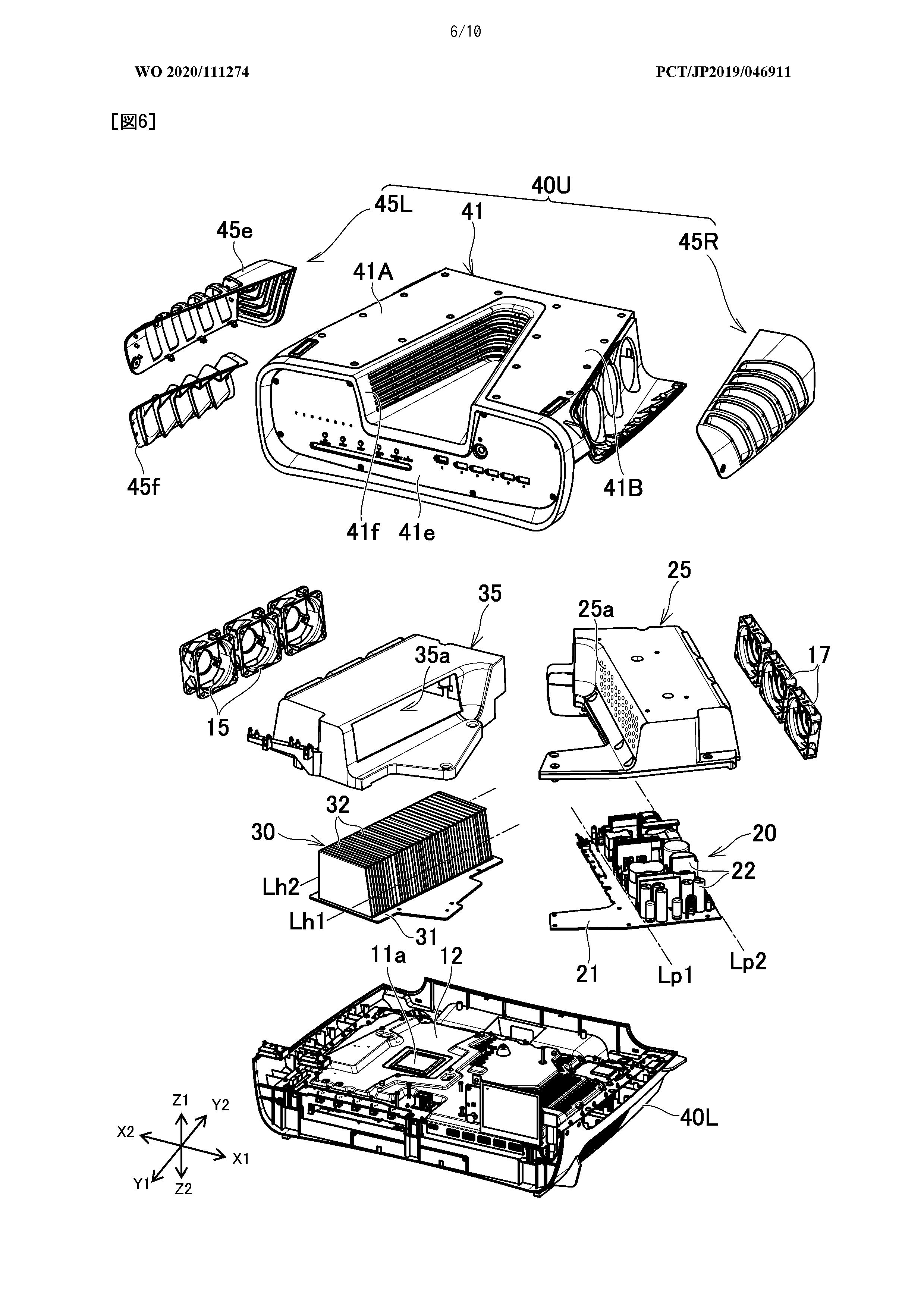 From the design, we can see that Sony is catering to a well-ventilated design for the devkit. It remains to be seen what kind of shape the final version of the console will take but knowing the massive amount of noise generated by both the PS4 and PS4 Pro, Sony could have looked into a more efficient cooling solution.

PS5 will be out in Holiday 2020 along with the Xbox Series X. Both of these consoles have a confirmed list of their next-generation specs published by their respective companies.

Tags:
Previous Article
Final Fantasy XVI Rumors Denied by Yoshida, Says He Will Continue to Work on FFXIV
Next Article
Nintendo Switch Firmware Update 10.0.4 Is Out, Get The Details Here