Marvel’s Avengers has been in development at the Western branch of Square Enix for a while now. They have now confirmed the official reveal date for the game but ahead of it, some gameplay details were leaked through the E3 schedule website.

Marvel’s Avenger is a project that is being developed by Crystal Dynamics and Eidos Montreal. It was first revealed with a short teaser and there has been radio silence around the project since then until recently. Square Enix is hosting their E3 2019 media briefing and this is one of the games that they will show there along with Final Fantasy VII Remake. 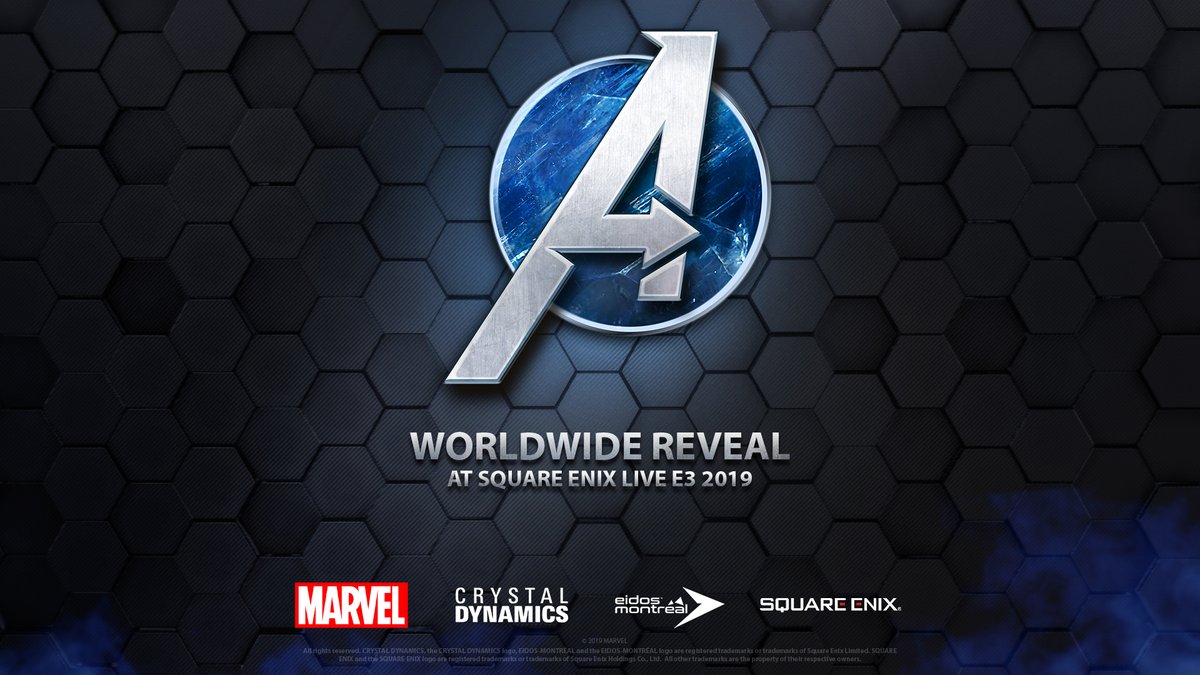 Embrace your powers and join key members of the development team at Crystal Dynamics and the creative team at Marvel Games as they talk exclusively about the upcoming Marvel’s Avengers. This is the defining Avengers gaming experience: an epic action-adventure that combines cinematic storytelling with continuous single-player and co-operative gameplay. Moderated by Andrea Rene, assemble in teams up to four players, master extraordinary abilities, customize your heroes to fit your playstyle, and combine powers to defend an ever-expanding world under constant threat.

This confirms that Marvel’s Avengers is a single-player and coop game with cinematic storytelling. The team will be divided into four players while players will also be able to customize their heroes. It sounds like an expanding Games as a Service release which is what was rumored through the various job listings.

Marvel’s Avengers doesn’t have any official release date or platforms. Since details are expected at the upcoming E3 2019, you can see some gameplay footage and get details confirmed for it during the event.