Minecraft users on PS4 have to download update 2.02 that was released today. It addresses issues with the game crashing on to the dashboard.

4J Studios has released Minecraft update 2.02 to address issues that some players were facing in the game. It involves the game crashing in a loop forcing the players to keep trying again. The update error can be CE-34878-0 or different depending on the nature of the error.

This new hotfix is live for the PS4 so if you are still facing crashes, it is recommended to update your game on PS4. The latest game version right now is 2.02 so that should be able to solve any crashing issues or minor bug fixes. 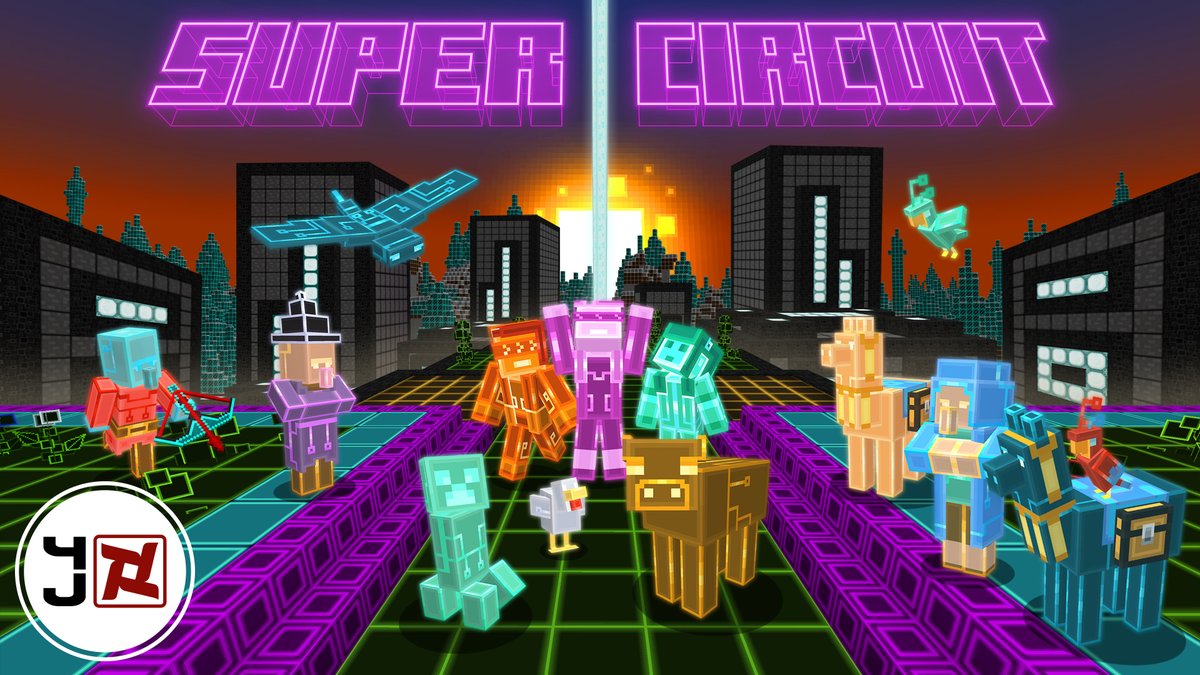 As for the Minecraft update 2.02 patch notes, the official changelog mainly lists “bug and crash fixes” which explains the nature of this update but doesn’t delve into any specific issue. 4J Studios did launch a Super Circuit Texture Pack so perhaps this update was released to address some issues with it.

Read More: The Last of Us Part 2 Gets a Stunning New Artwork Featuring Ellie

Here is an official description of this texture pack from 4J Studios.

Digitise your worlds with these vibrant synthwave textures. Jack in to the Minetrix with 12 holographic skins, then analyze the luminous mobs that inhabit the universe of circuits and wires inside your computer. – HD textures – Free HD skins – Glowing mobs

Minecraft has been updated to the Bedrock Edition with the launch of the update 2.0 that released at the end of last year. It has brought the PS4 version closer to the Xbox One, PC and Nintendo Switch.