Super Smash Bros Ultimate will get Byleth in an update today as part of the Fighter Pass. Here’s what you need to know about the update.

After a lot of rumors and speculation, Nintendo had revealed the final character for the Fighter Pass earlier in January. This ended up being Byleth from Fire Emblem: Three Houses. There will be two different variants for Byleth with a male and female form. 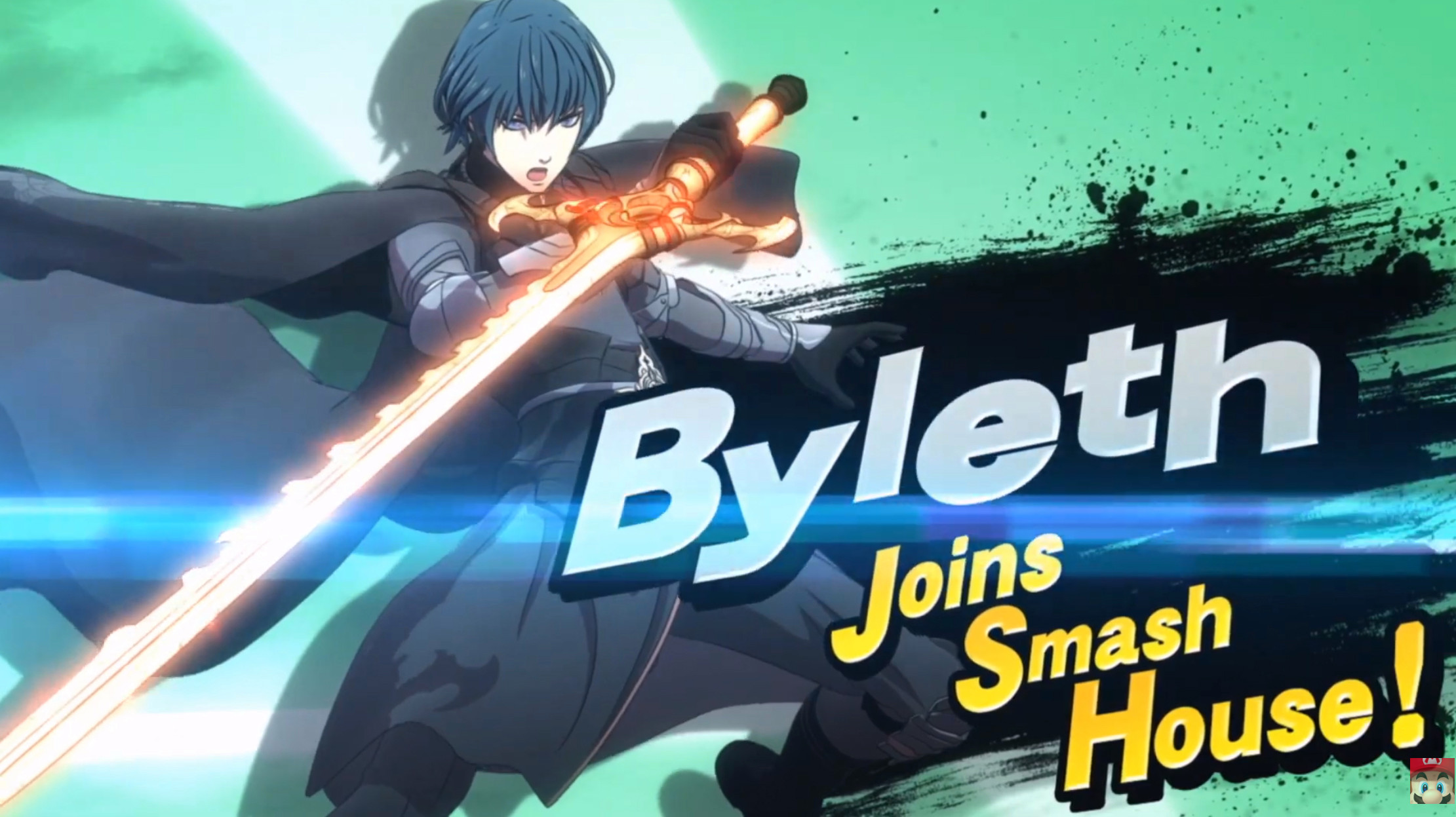 This update also adds a lot of new spirits including Edelgard, Dimitri, Claude, and more. Other than the DLC related additions and game balance adjustments for various characters, the overall changes made in this update are rather minor.

Super Smash Bros Ultimate is currently one of the largest fighting games not just in terms of sales but also with a character roster of 80 fighters.

Sakurai Says That He Doesn’t See A New Smash Bros. Game Without His Involvement

Nintendo Direct Announced For February 17, Will Consist of 50 Mins of Content

Super Smash Bros Ultimate Update 9.0.1 Is Out, Here Are The Patch Notes