Capcom has shared a new sales update today for their smash hit Monster Hunter World. The new Iceborne expansion for the game has added a further 2.5 million sales to the game.

Monster Hunter World is one of the most successful games of all time for Capcom. The last update for the game put the overall sales figure at more than 13 million, which already makes it one of their fastest and also best selling game of all time. Capcom has released the Iceborne expansion for Monster Hunter World on September 6 and it has also done rather well.

The new sales update that includes Iceborne now puts the overall shipped numbers for the game at more than 15 million. This is an incredible number. Iceborne has shipped 2.5 million copies on just PS4 and Xbox One while the PC version will get it in Winter 2019. 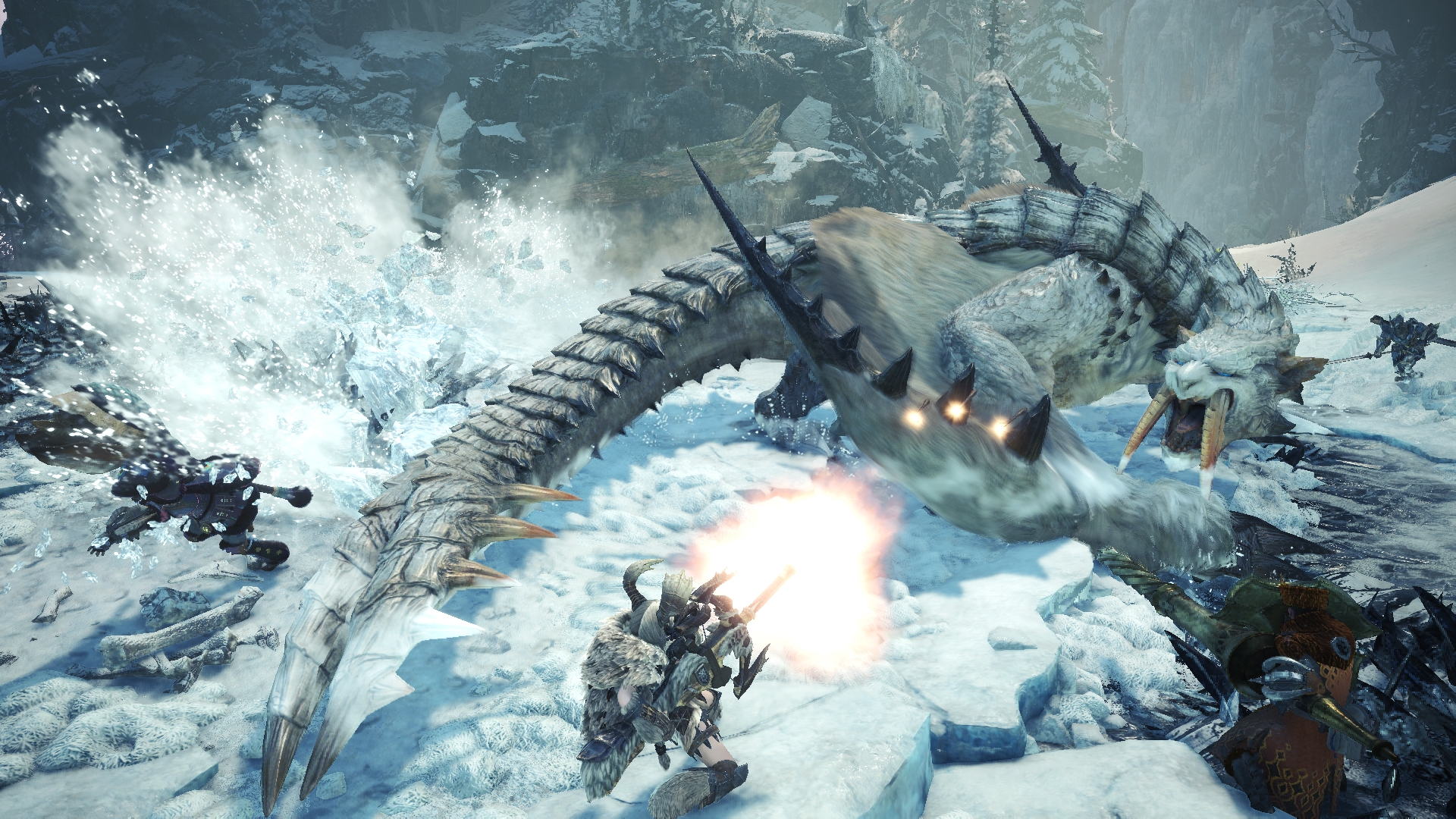 This expansion adds a whole new region and several new monsters. Capcom has also announced plans to add new monsters with free content updates after the launch of the expansion.

Capcom has also shared an update on the sales figure for the Monster Hunter franchise confirming that it has now hit 58 million copies sold worldwide. It is now their second most popular franchise behind Resident Evil. There is also a Hollywood movie in the works by the director of Resident Evil, Paul W. Anderson. This movie will be produced by Sony Pictures.