Monster Hunter World Iceborne expansion already had a release date set for PS4 and Xbox One. Today, Capcom has confirmed the release date for PC as well.

Monster Hunter World Iceborne is an upcoming expansion for the game that will add a significant chunk of new content to the game including a new area and a whole set of new monster species. Capcom had announced the release date for PS4 and Xbox One along with the price early this year. They had said then that the PC version will come at a later date. 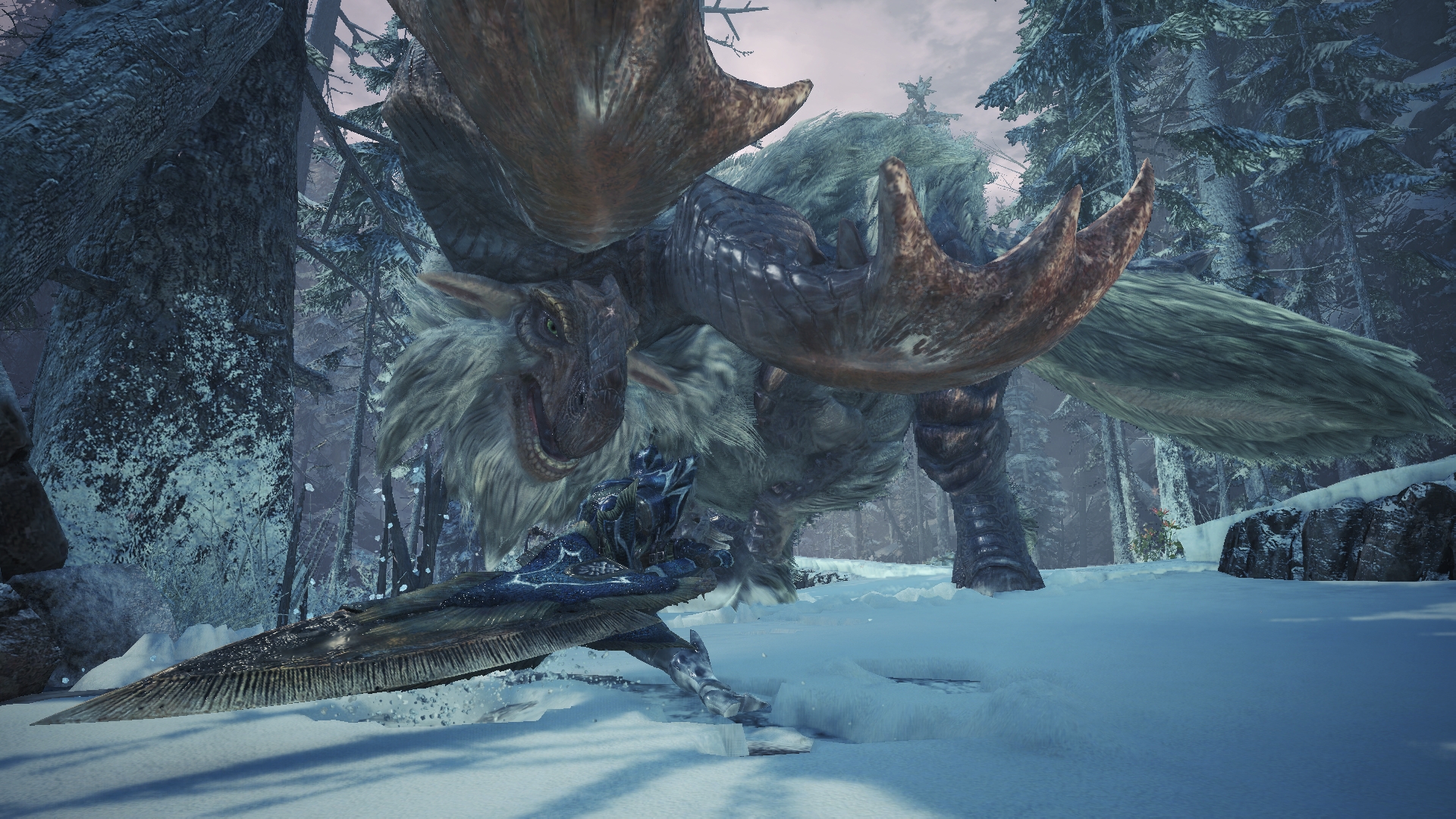 Fans who had bought Monster Hunter World on PC were eagerly waiting to hear an update on the release date of Iceborne expansion for PC. Capcom has now confirmed it and announced that PC version will come almost four months later, on January 2020. This expansion should arrive on September 6th for PS4 and Xbox One.

Iceborne expansion had a beta test exclusively available on PS4. This beta test was available to PS Plus subscribers. Capcom hasn’t announced any more beta tests for the game ahead of its launch on September 6 for PS4 and Xbox One.

As far as the PC version of Iceborne is concerned, it has a January 2020 release window for Steam. Monster Hunter World has been an incredible success not just on PS4 and Xbox One but also on Steam. The game has now sold through more than ten million copies with the most up-to-date figures being over 12 million across all platforms.