Nintendo has shared a brand new press release today that details their success with not just Super Smash Bros. Ultimate but their overall sales for the Nintendo Switch in North America. The results shared by them are based on NPD Sales Data which covers the United States and Canada.

According to the press release which was sent by Nintendo, they have sold through 3 million copies of Super Smash Bros. Ultimate in just North America alone. Nintendo Switch hardware has also moved a grand total of 8.7 million units in North America outpacing the sales of the PS4 and Xbox One in its first 21 months. 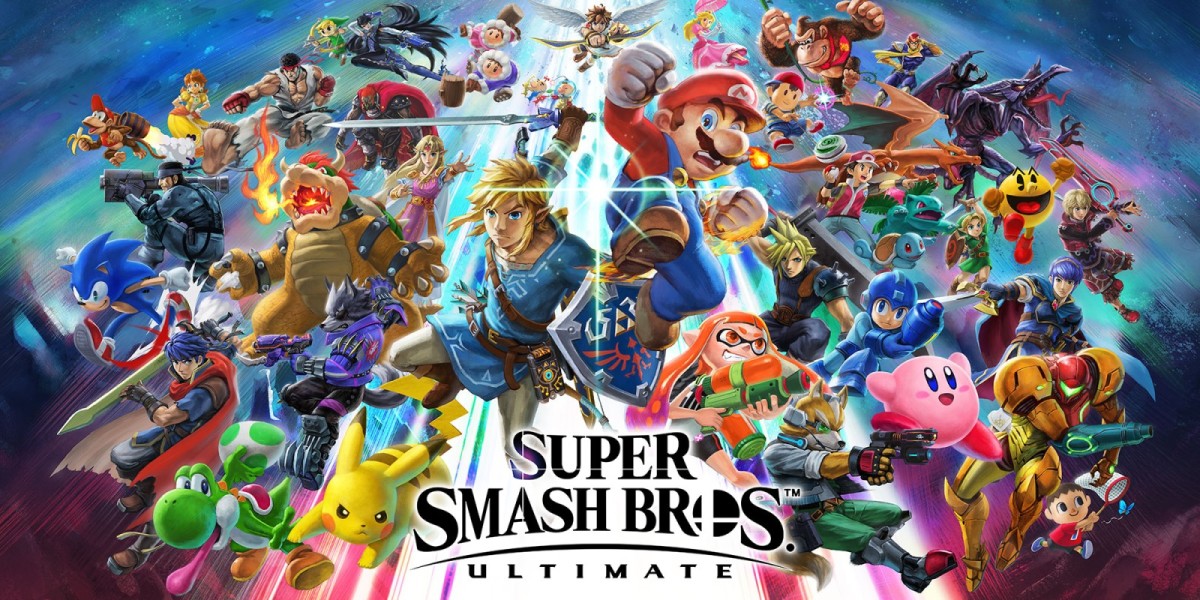 This is not the end of their successful second year for the Nintendo Switch, as they have shared some updated sales figure of their previous software catalog.

This sounds an all-around positive new for the Nintendo Switch. It will lead strongly in next year with New Super Mario Bros. Deluxe and the other major releases planned for 2019 include Animal Crossing and Pokemon.