Pokémon Sword and Shield are out now and fans can finally see and capture a new generation of Pokémon. Here’s a basic tier list for the most powerful and weak Pokémon.

Read More: Sword and Shield Mystery Gifts and How To Get Gigantamax Meowth 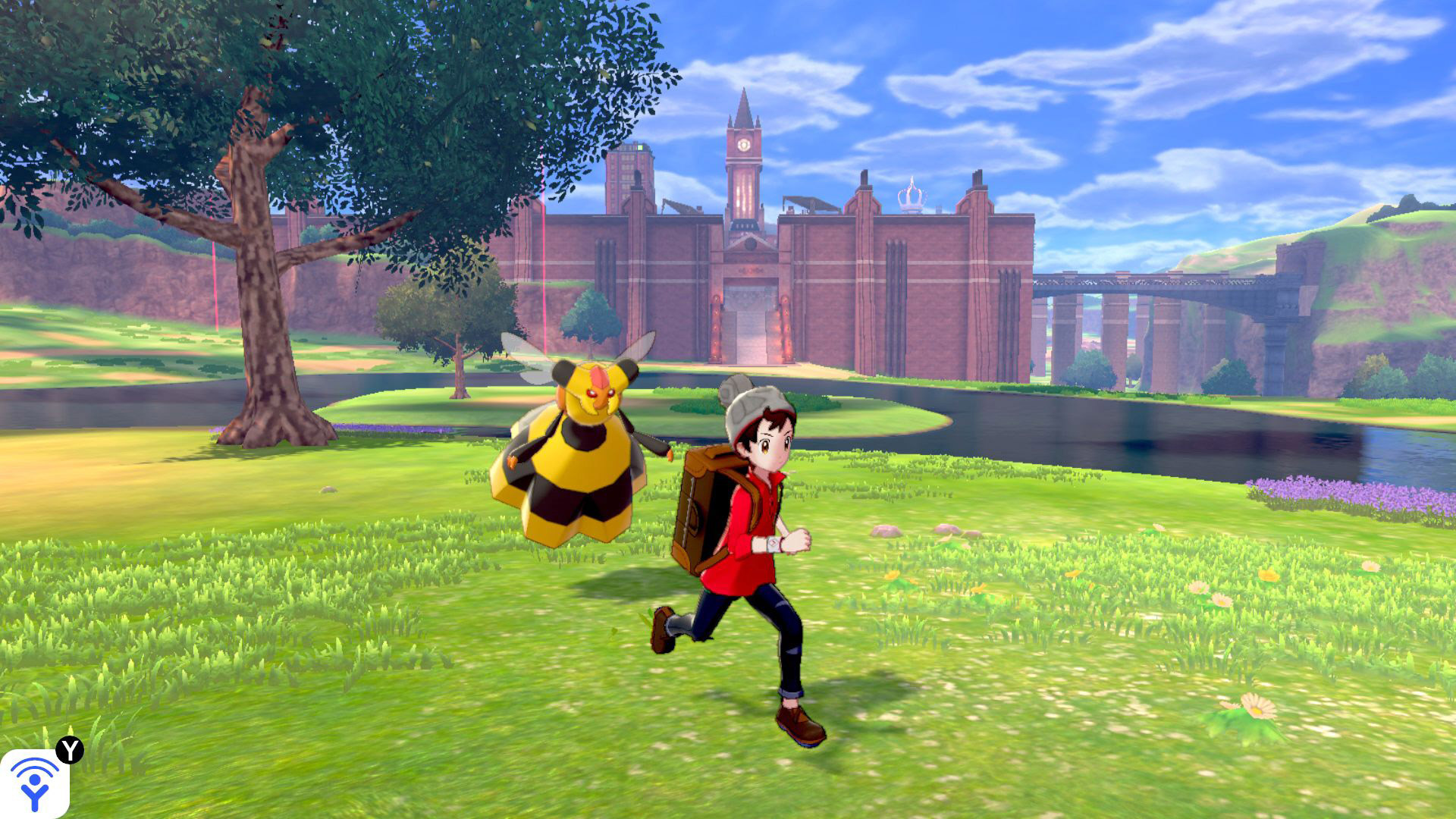 The following Pokemon are divided into four different tiers depending on their powers and so on.

If you think there are any more Pokemon to add in the list, feel free to let us know in the comments below. Obviously, there are more than 400 of them to catch in the game so there are a lot of missing ones in the best tier list for Pokémon.

For more information on Sword and Shield, refer to our guides on EXP Farming, Max Raid battles, version difference, and Gigantamax Pokémon. The game is out now for Nintendo Switch.

Pokémon Sword and Shield: How To Get Galarian Slowpoke
Salal Awan January 9, 2020