Red Dead Redemption 2 is also coming to Steam and it was initially set for a December release. Rockstar Games has confirmed the Steam release date now.

Red Dead Redemption 2 has finally launched for PC earlier in November after initially releasing for PS4 and Xbox One. It is not arriving on Steam almost one month later. It was available on PC through various retail stores like Rockstar Games Launcher and Epic Games Store. It is not available on Steam for now but according to Rockstar Games, it will launch there on December 5.

The PC version of Red Dead Redemption 2 was not without its flaws. It was not possible to run it without experiencing issues and Rockstar Games had to release multiple updates to patch out many of the bugs that plagued the launch of the PC version. Steam users should be able to enjoy a much stable experience of the game when it arrives on their platform on December 5. 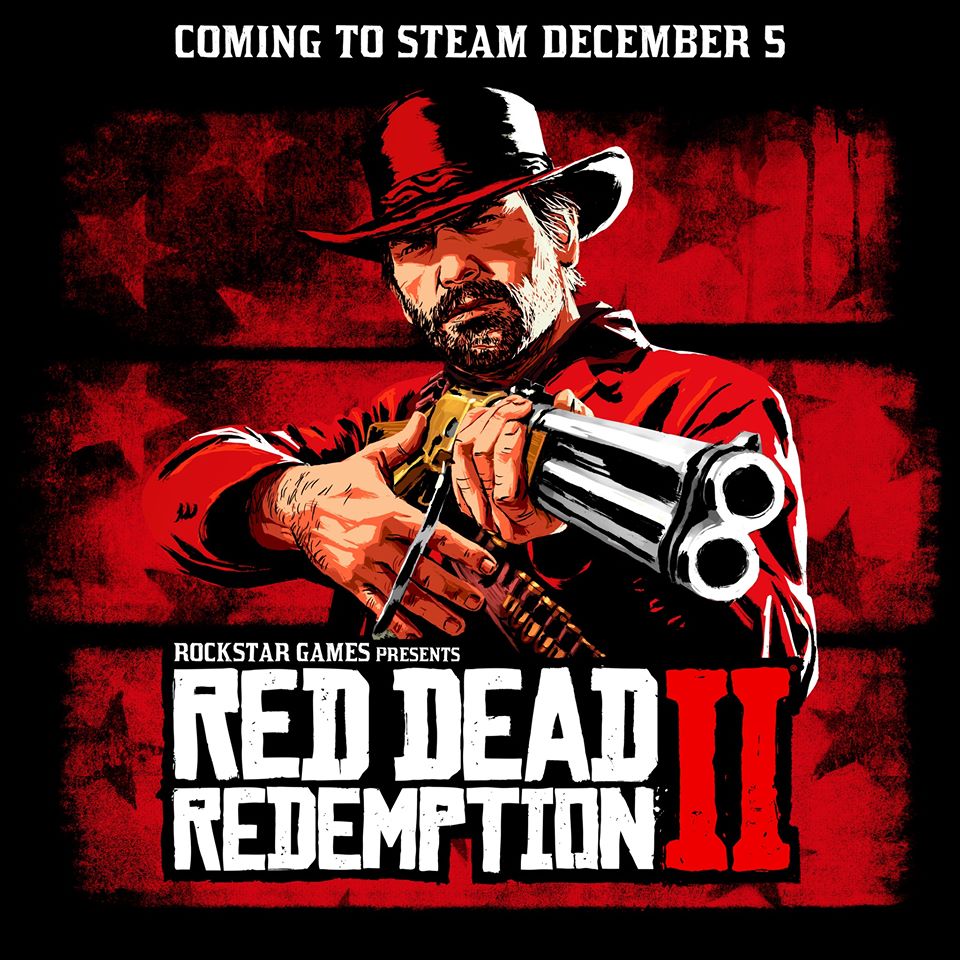 Red Dead Redemption 2 was the first project from Rockstar Games after their major success with Grand Theft Auto V. The game was a massive success for them at launch and generated more than 750 million revenue in its launch week. It didn’t manage to reach the same success level as Grand Theft Auto V but it was quite successful on its own.

After releasing the game, Rockstar Games has now moved on to their next project which is reportedly targeting the next-generation consoles including PS5 and Xbox Scarlett.

You can get the game on PS4 and Xbox One. It is also available on PC through various online retail stores while the Steam version will be available starting from December 5. Red Dead Online is also a part of the main game that offers a separate online multiplayer mode.