Spyro Reignited Trilogy will bee making its way to the Nintendo Switch soon. Here’s how much space will be required to download and play the game.

Spyro Reignited Trilogy was a massive game for PS4 and Xbox One. It required a large amount of hard disk space and also had a mandatory day one update. The final file size ended up being over 35 GB on the PS4 and Xbox One. This is quite large for a game that had to be ported to the Nintendo Switch.

Activision had released the original Spyro trilogy fully remade with current-generation visuals for PS4 and Xbox One last year. This trilogy is still not available on PC but it is coming to the Nintendo Switch later this year. 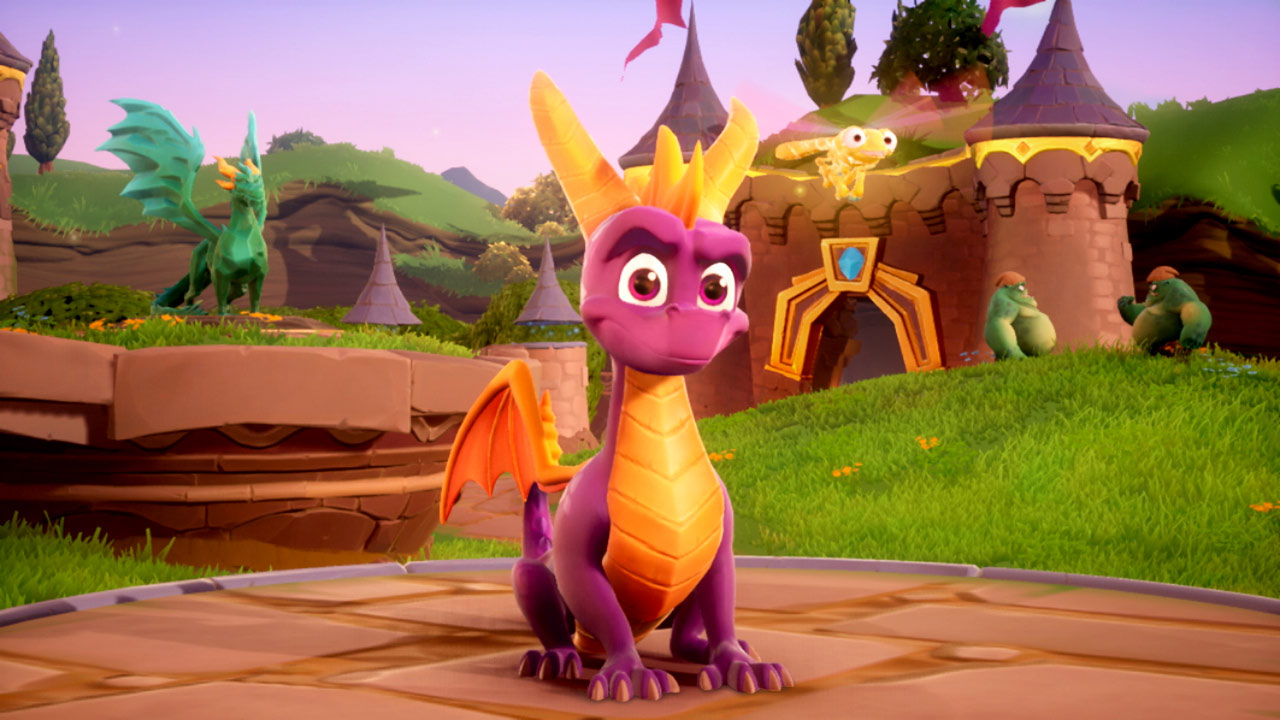 Nintendo has now updated the official store listing for Spyro Reignited Trilogy on their eShop and confirmed the file size along with it. The box art has also been updated and there is no mention of a mandatory download on it while the file size is quite small at just 6.3 GB.

The store listing also has multiple screenshots from the game showing how it looks on the hybrid console. The visuals look slightly blurry but the game appears fine otherwise. The game runs at the same 30 FPS as the PS4 and Xbox One version. This has been the case with the Crash Team Racing Nitro-Fueled release as well.