Nintendo Switch Lite was announced by Nintendo recently along with a release date. This is apparently not the first time the console was seen, as it was leaked before the official announcement in April.

Leaks for new consoles or hardware revisions have happened in the past. PS4 Slim was leaked before it was even announced by Sony and it was not just a picture or information about the console itself but the actual hardware was sold to some consumers.

Switch Lite had similarly made its way online through a leak that was first posted on some Chinese message board back in April. This leak featured an image of the Nintendo Switch Lite with its dimension, and after the announcement, this leak caught more attention on reddit as it turned out to be true. 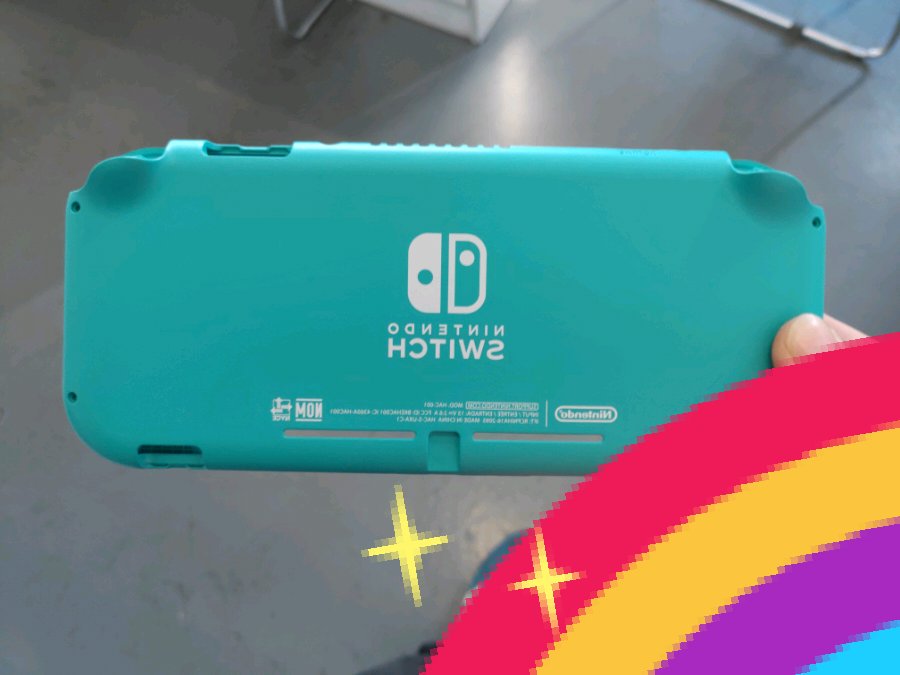 When the Switch Lite was leaked, no one believed it and almost called it a fake as seen from the comments made on the original picture. However, it turned out to be the real deal afterward. This was not the only leak for the Lite version of Switch as some accessory makers were already advertising for a potential Slim version of the Nintendo Switch.

Nintendo is now releasing the Switch Lite in September. It will be preceded by an improved battery life revision of the regular Nintendo Switch which is due out in mid-August. The company is also facing some backlash after the Joy-Con drifting issue that made its way online. They are reportedly offering free repairs to anyone who has a broken Joy-Con controller.