Star Wars Jedi: Fallen Order is an upcoming action game by Respawn Entertainment. Here’s when the review embargo will lift for it.

Star Wars Jedi: Fallen Order is the first major third-person action game from Respawn Entertainment after their success with Titanfall and Apex Legends. They haven’t released a third-person action game of this caliber in a while and with Stig Asmussen taking the lead as the game director, who previously worked on God of War 3, there is a lot of hype behind the project.

Read More: How To Play Multiplayer In Need For Speed Heat

While the game has been praised by critics in the early impressions shared so far, this hasn’t helped it get an early review embargo. 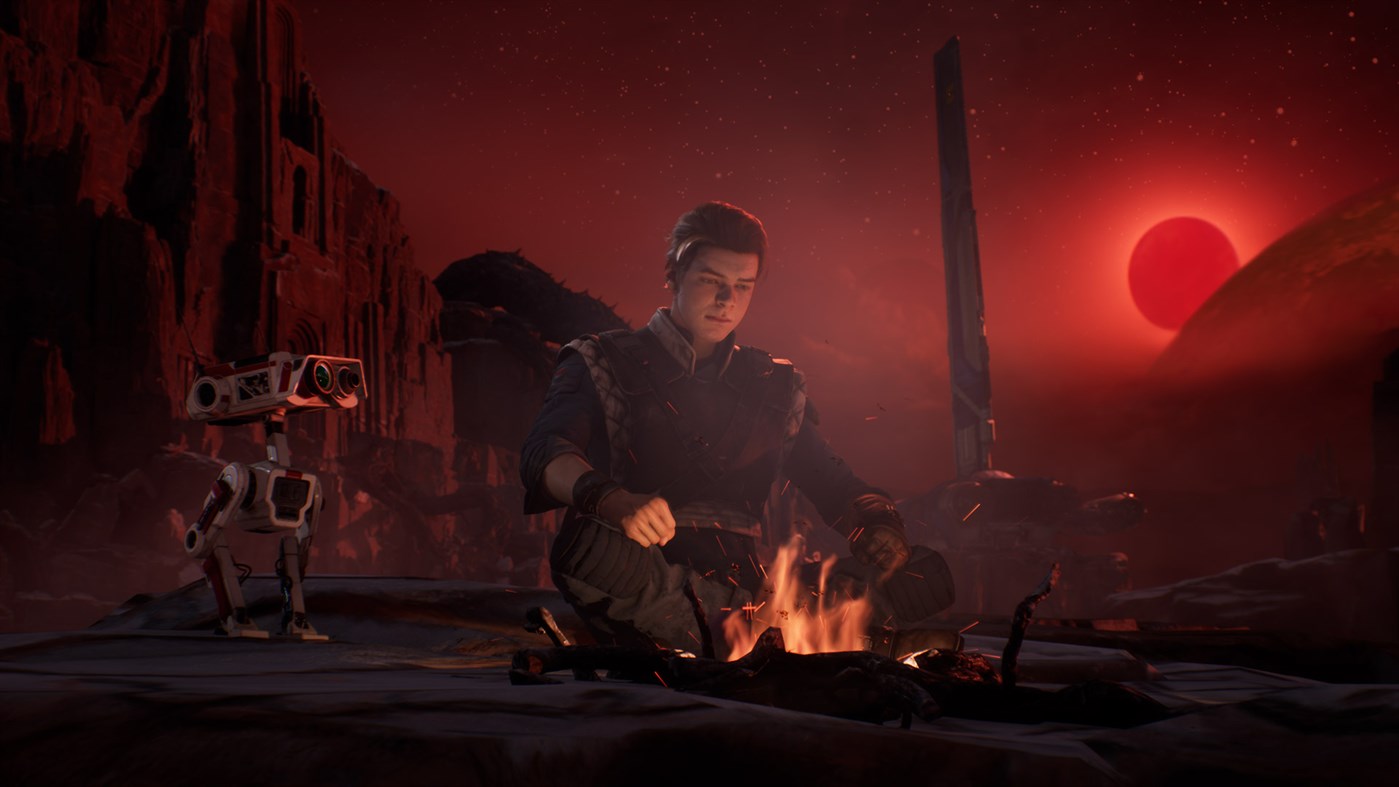 According to OpenCritic, which has a countdown timer for Star Wars Jedi: Fallen Order, the game review embargo for the game has been set for November 15 at 12 AM EST or November 14 at 9 PM PST. This embargo appears to be set on the same day as the launch of the game giving anyone who is on the edge barely any time to wait for the reviews before making a decision.

Read More: List of All Cars Available In Need for Speed Heat

Star Wars Jedi: Fallen Order file size for PS4 and Xbox One was revealed ahead of the launch in addition to details on the day one patch. There will be support for the PS4 Pro and Xbox One with two performance modes, one will take 60 FPS and run at a lower resolution while the other will render at a higher resolution on both platforms.

The game is also coming to PC and EA has detailed the system requirements for it. The trophies and achievement list for the game are available to view now as well and if you are looking to platinum it, this one doesn’t seem hard.