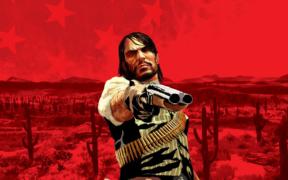 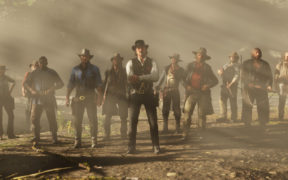 Red Dead Redemption 2 might get a PC version but while it is not officially confirmed, this was seen with a new leaked video that showed the various options on PC. Red Dead Redemption 2 is available now for the PS4 and Xbox One. It is not coming to PC anytime soon, but there is […] 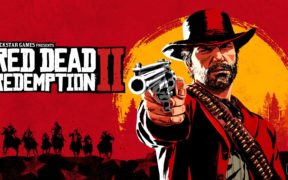 Gaming, News
Red Dead Online Beta Is Now Available For Everyone; Here’s How To Play It
Salal Awan December 1, 2018 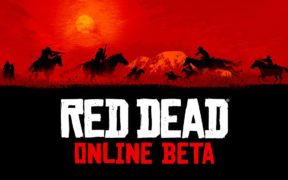